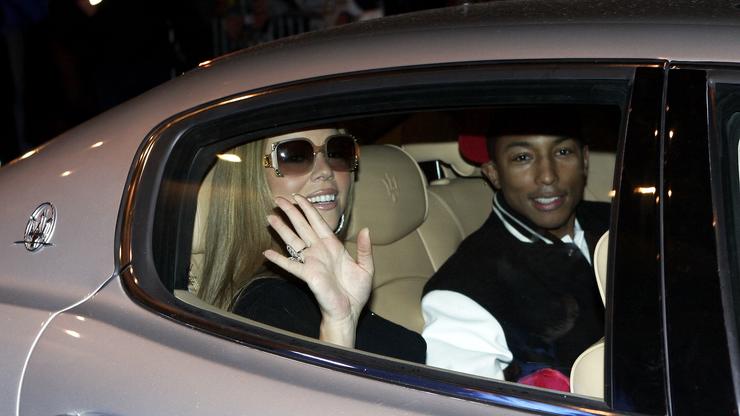 As if anyone would question the pen game of either Mariah Carey or Pharrell Williams, both superstar musicians will officially be inducted into the prestigious Songwriters Hall Of Fame for the upcoming 2020 ceremony.

Announced earlier today on CBS This Morning, the Class of 2020 enlists Mimi, Skateboard P and his production partner Chad Hugo — they’re credited together as The Neptunes — the iconic R&B musical family known simply as The Isley Brothers, British pop duo consisting of members Annie Lennox and Dave Stewart known professionally as Eurythmics, frequent Lana Del Ray collaborator Rick Nowels, Motown legend William “Mickey” Stevenson and finally 2016 Rock and Roll Hall Of Fame inductee Steve Miller. Each of these talented musicians have a handful of iconic hit records under their belt, so it’s no surprised to see any of them being honored with such a high honor. If anything, the real question that will be on the minds of many is why they weren’t inducted sooner.

Congratulations to the 2020 Songwriters Hall Of Fame inductees! Take a look at that one time in ’06 when Mariah Carey and Pharrell ran through Paris for the music video to her Emancipation Of Mimi single “Say Somethin'”: