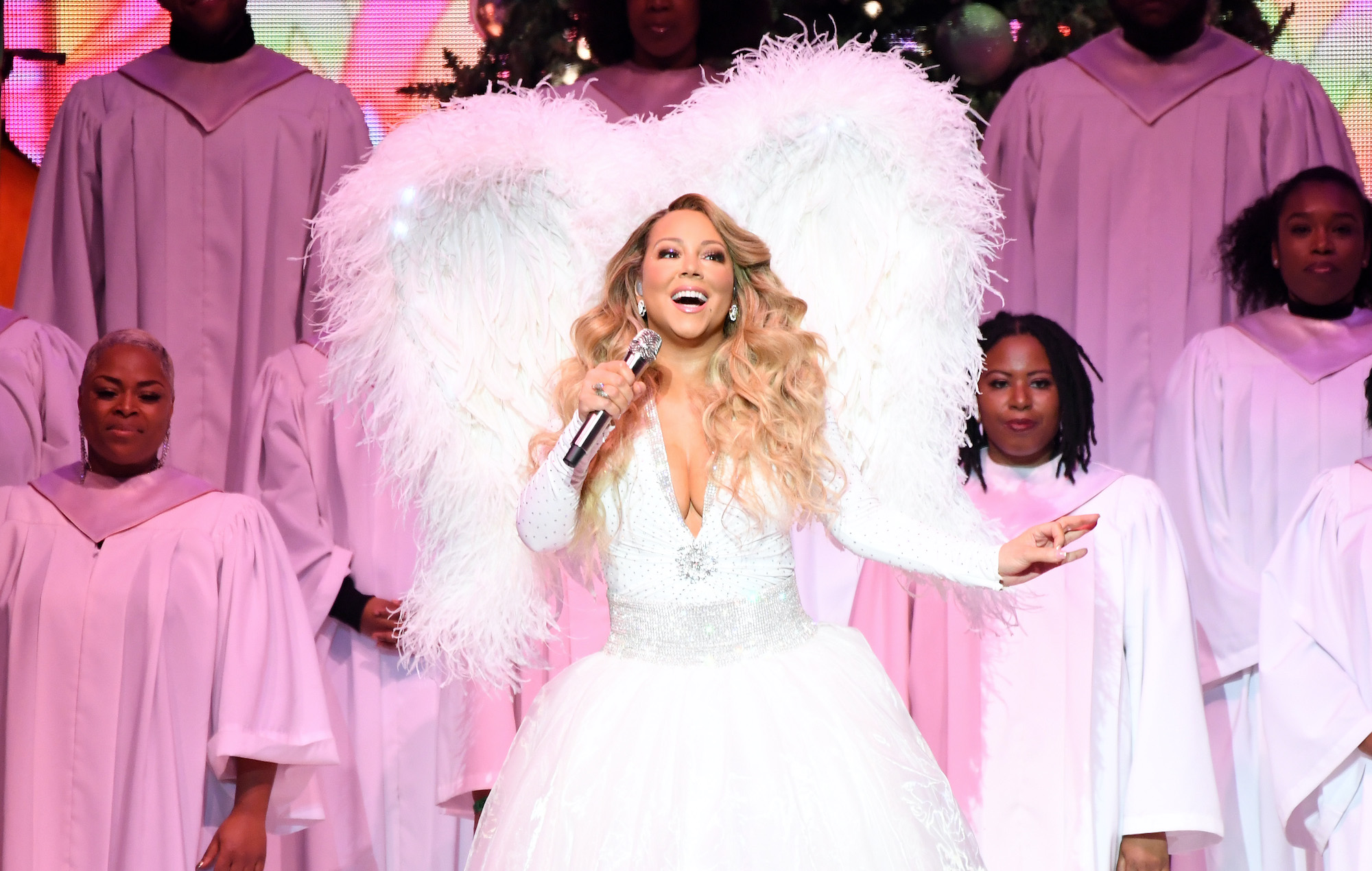 Mariah Carey has responded to a fan who is campaigning for ‘All I Want For Christmas Is You’ to reach Number One on the Official UK Singles Chart.

The track has never reached the top spot in the UK, peaking at Number Two, despite having become a festive classic since its release in 1994.

Fan Jeffrey Ingold is campaigning to change that and give the track and Carey her third UK Number One single. “No one deserves a UK #1 more than @MariahCarey and so I went on national television to talk about this historic moment & my festive queen!” He tweeted last week (December 4), sharing a clip of him on Channel Five news.

“I can’t even put into words how exciting it is,” he said in the video. “I know how much it will mean to Mariah. She cares so much about her music and she loves Christmas. That’s what makes me love Christmas and this song captures the spirit of Christmas for so many people.”

Thank youuu Jeff! ❤️❤️ Now we can only hope to make it happen 🙏 the dance is my favorite part 😂 https://t.co/zgbDfstfOI

He added: “After 26 years, she’s finally getting the credit she deserves in the UK.”

Carey responded to Ingold earlier today (6), writing on Twitter: “Thank youuu Jeff! Now we can only hope to make it happen.” See the interaction above now.

According to the Official Charts Company, ‘All I Want For Christmas Is You’ is currently in the Number One spot for next week’s charts. However, it is only ahead of its closest competitor – Wham!’s ‘Last Christmas’ – by 1,300 chart sales. The George Michael and Andrew Ridgeley classic is also in the hunt for its first UK Number One.

Meanwhile, Carey shared a new version of another festive song last week (4), teaming up with Jennifer Hudson and Ariana Grande on an update of 2010’s ‘Oh Santa!’. The track was given its premiere performance during Carey’s AppleTV+ show Mariah Carey’s Magical Christmas Special. 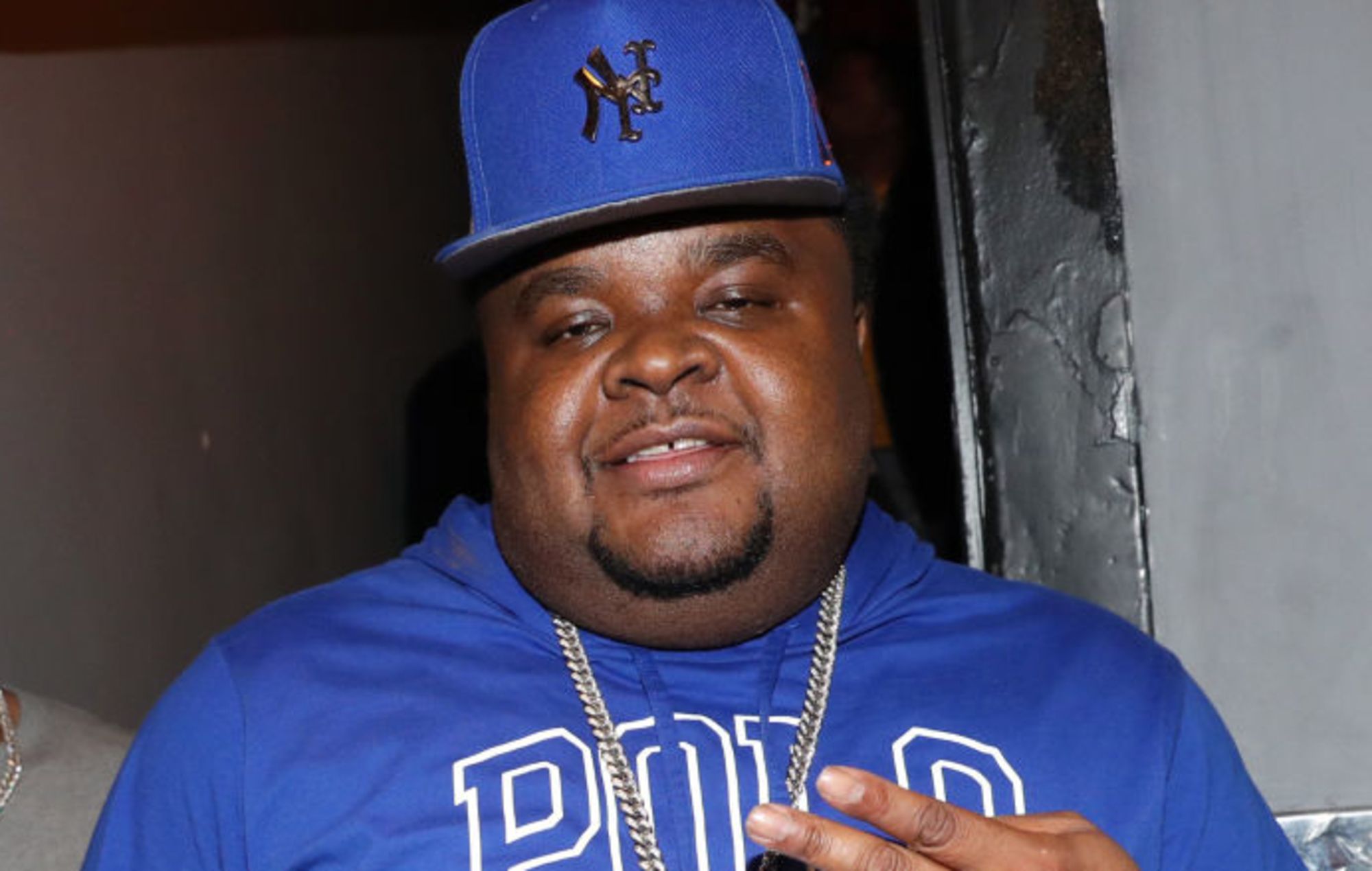