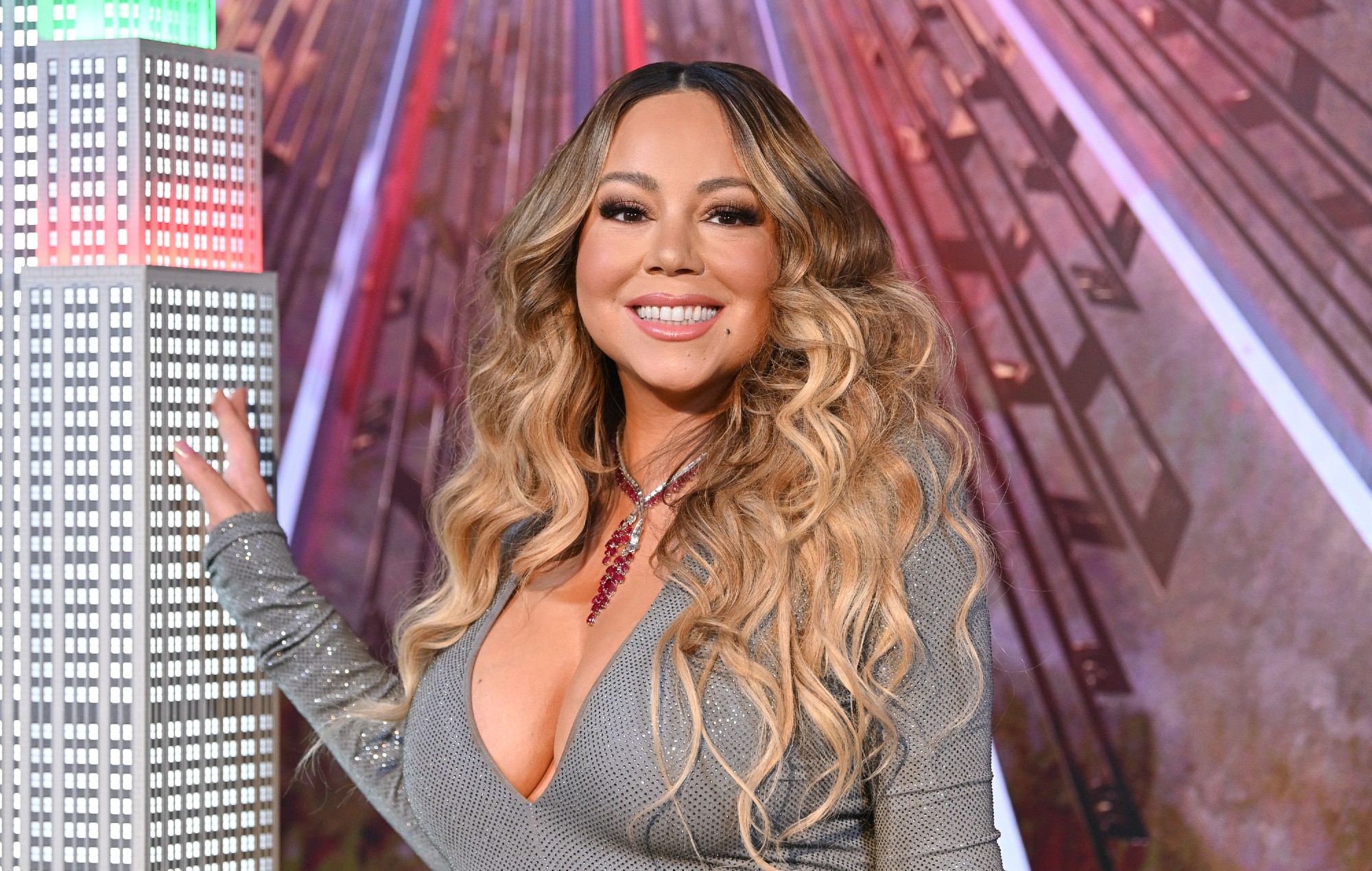 Mariah Carey has revealed the tracklist for her forthcoming rarities collection.

In an Instagram post on September 10, Carey shared an image of the 15-track listing for CD 1 of ‘The Rarities’ with the caption, “THE RARITIES Revealed”.

THE RARITIES Revealed 👀 Out October 2nd 🦋

Among the songs included is a previously unreleased track from 1990 titled ‘Here We Go Around Again’. Also included are B-sides ‘Slipping Away’, ‘Everything Fades Away’ and more. Find the full tracklist for ‘The Rarities’ – out October 2 – below.

CD 2 is a 17-track bonus disc entitled ‘Live at Tokyo Dome’. Recorded in March 1996, it includes live renditions of hit songs like ‘Always Be My Baby’, ‘Hero’ and ‘All I Want For Christmas Is You’.

In August, Carey dropped the album’s first single, ‘Save The Day’, featuring Lauryn Hill. The track, produced by Jermaine Dupri, samples the Fugees hit ‘Killing Me Softly’ and features Hill’s vocals from the original song.

Upon the single’s release, Carey tweeted, “This one is for you, my fans. It’s to celebrate us, and to thank you for years of pure love and support. I am so grateful to you.”

Ahead of the album’s release, Carey will release her memoir, The Meaning of Mariah Carey, on September 29.

Mariah Carey’s ‘The Rarities’ tracklist is: