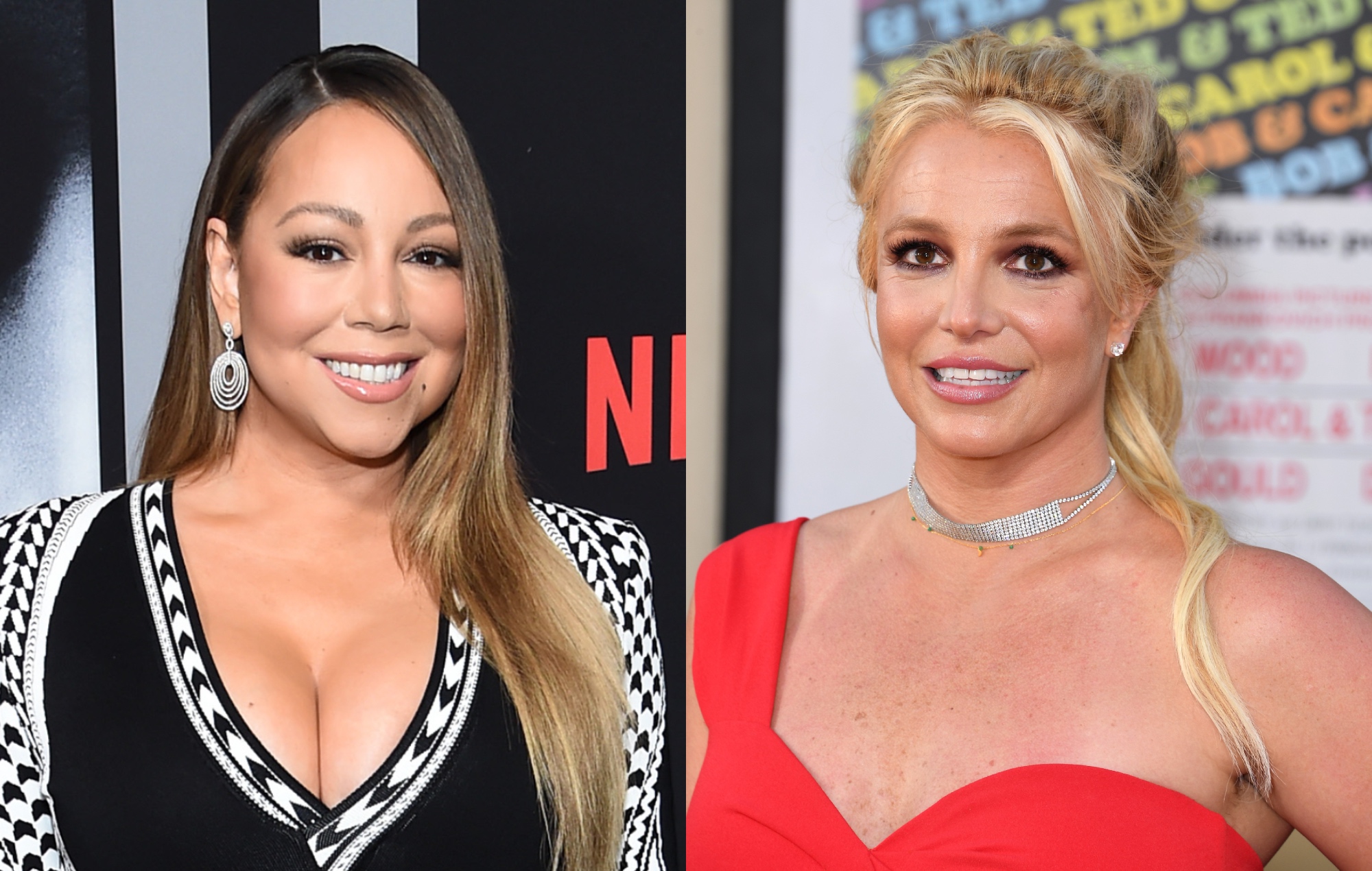 Mariah Carey says she reached out to Britney Spears: “I wanted her to know, ‘You’re not alone’”

Mariah Carey has revealed she once reached out to Britney Spears to offer her support, saying that the latter was subjected to “horrific” treatment from the press.

Carey spoke to NME for this week’s Big Read cover interview, in which she discussed the lasting impact of her festive classic ‘All I Want For Christmas Is You’, the upcoming screen adaption of her 2020 memoir The Meaning Of Mariah Carey and more.

At one point in the lengthy chat, NME asked the singer whether she felt an affinity to Spears, having experienced similar levels of media scrutiny during the earlier days of her career, as well as a strained relationship with her family.

“I’m not sure it’s an affinity. I think everybody on this planet deserves to be free and what [the press] did to her, what I saw, was horrific,” Carey told NME.

“So I reached out to her through a mutual friend because I wanted her to know: ‘Guess what? You’re not alone.’”

She continued: “I remember when I was going through a lot of stuff years ago, Prince reached out to me and gave me a Bible and he talked to me for hours. He’s an amazing person and he cared about the music business and the industry being so screwed up – which it is.

“You’ve got to be a giving person. It doesn’t matter whether they’re my best friend or whatever, I just felt like it was the right thing to do.”

Spears was recently freed from her 13-year-long conservatorship, which saw her father, Jamie, take control of her finances and personal life following the singer’s highly publicised mental breakdown in 2007.

Spears is said to have suffered from exhaustion that same year, with Carey being hospitalised with the condition in 2001 due to an intense workload.

Elsewhere in NME“s Big Read cover interview, Mariah Carey recalled being sent an internet mash-up of her 2005 hit ‘We Belong Together’ and Cardi B and Megan Thee Stallion‘s ‘WAP’ (“I was like: ‘Oh my God this is insanely dirty“) and talked about new music for 2022.

“This coming year, we have amazing stuff coming with both young artists and classic artists,” she told NME.