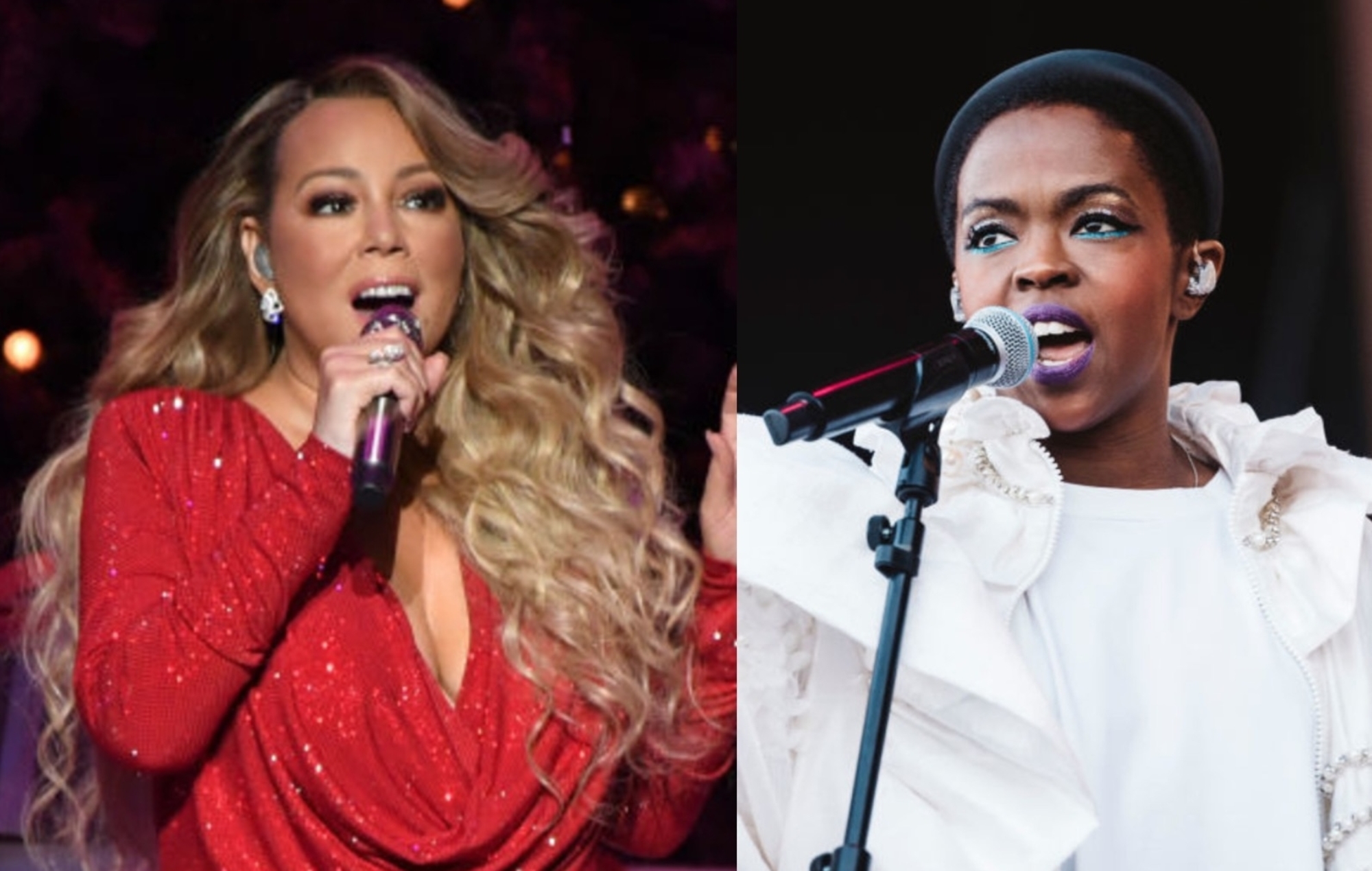 Mariah Carey has shared a new song featuring Lauryn Hill called ‘Save The Day’ – you can listen to it below.

It comes after the pop star announced earlier this week that she would be releasing a new compilation album, ‘The Rarities’, due out October 9.

“This one is for you, my fans,” she said on Twitter. “It’s to celebrate us, and to thank you for years of pure love and support. I am so grateful to you.”

The first single from the forthcoming album is a song called ‘Save the Day’, which samples the iconic Fugees hit ‘Killing Me Softly’ and features Hill’s vocals from the original song. The track is produced by Jermaine Dupri.

Other material on ‘The Rarities’ will include unreleased tracks, demos and B-sides across the singer’s established career.

Listen to ‘Save The Day’ below:

The album announcement follows on from Carey’s recent sharing of rare archival material to celebrate her 30 years in music, under the hashtag #MC30.

She revealed last month that she would share new content every Friday and will span digital EPs, remixes, bonus cuts, rare tracks, a capella renditions and live performances from Carey’s career.

Meanwhile, Mariah Carey will release her memoir, the pensively titled The Meaning of Mariah Carey, on September 29.

Carey made the announcement on social media last month. “It took me a lifetime to have the courage and the clarity to write my memoir,” she explained.

“I want to tell the story of the moments – the ups and downs, the triumphs and traumas, the debacles and the dreams, that contributed to the person I am today.”