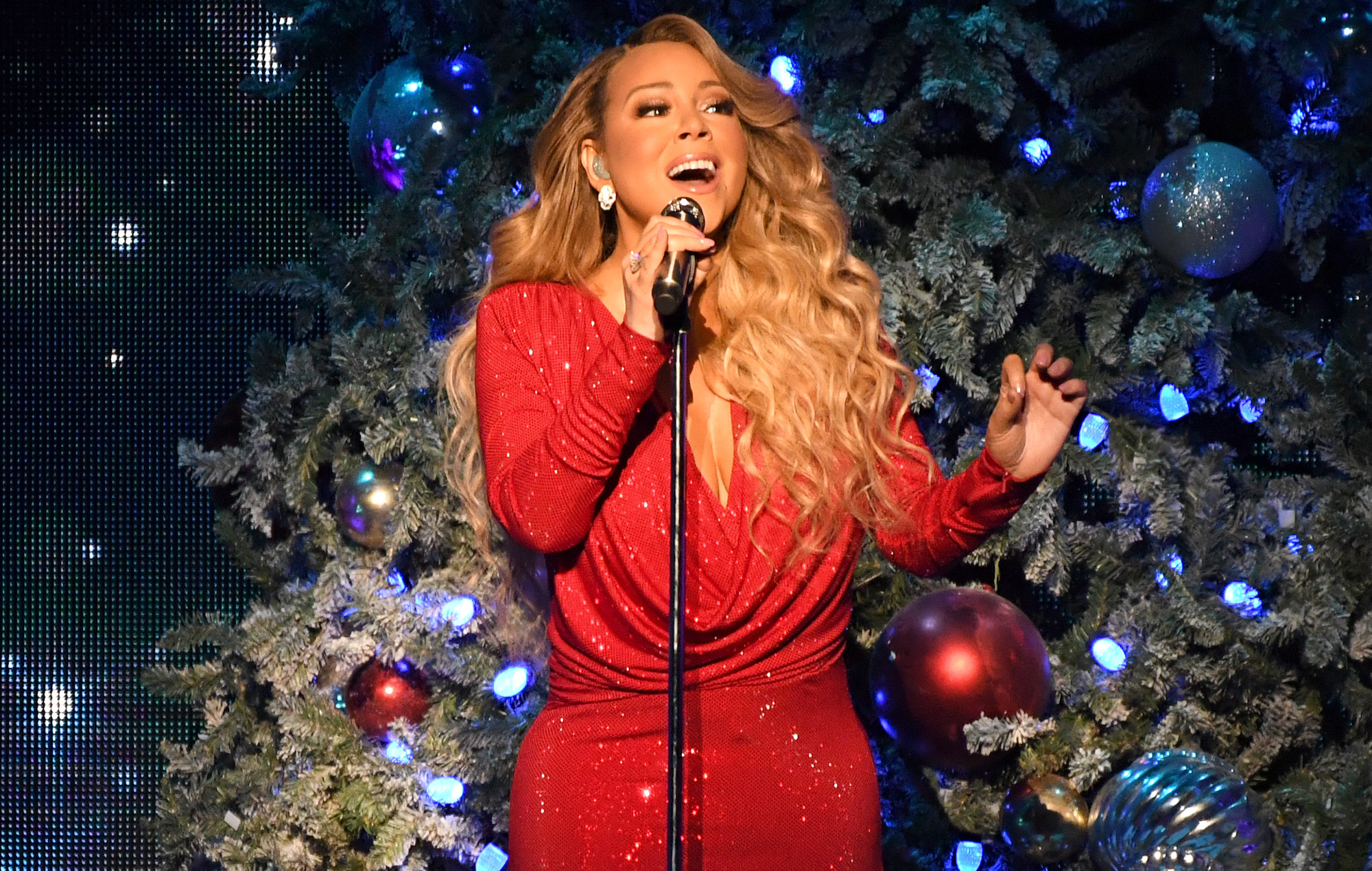 The superstar singer first headed to the drive-thru for her daughter, Monroe Cannon, to prank a disgruntled operator. After the 10-year-old bellows out a jumbled order in a gruff New York accent, she’s asked by the employee: “Ma’am, can you please just leave the store and never come back?”

Carey’s assistants then head inside for a second prank, attempting to order a Big Mac and coffee in Portuguese. The staff are again unfazed by their antics, with the cashier visibly annoyed by their composure. Once the Carey family walk inside, however, the staff light up with excitement. Mariah takes pictures with several employees, and shows off various elements of the Mariah Menu packaging.

Check out a video of Carey surprising the team below.

The festive surprise came shortly after Carey hit a new milestone with her legendary Christmas song, ‘All I Want For Christmas Is You’. The track hit a billion streams on Spotify this week, coinciding with its return to the top of the Billboard Hot 100 for a third consecutive year.

In an Instagram post commemorating the billion-stream breakthrough, Carey wrote: “Thank you @spotify, the #lambily, and everyone who streams this song to add a little bit of festivity to the season! I truly appreciate each and every one of these 1 billion streams!”

Carey appears on the cover of NME this week to discuss her new holiday special, Mariah’s Christmas: The Magic Continues. The festive small-screen event – released on December 3 via Apple TV+ – sees the singer collaborate with Khalid and Kirk Franklin for the first and only performance of their new single, ‘Fall In Love At Christmas’.

Elsewhere in the Big Read interview, Carey revealed she once reached out to Britney Spears to offer her support, saying that the latter was subjected to “horrific” treatment from the press. “I think everybody on this planet deserves to be free and what [the press] did to her, what I saw, was horrific,” she told NME.