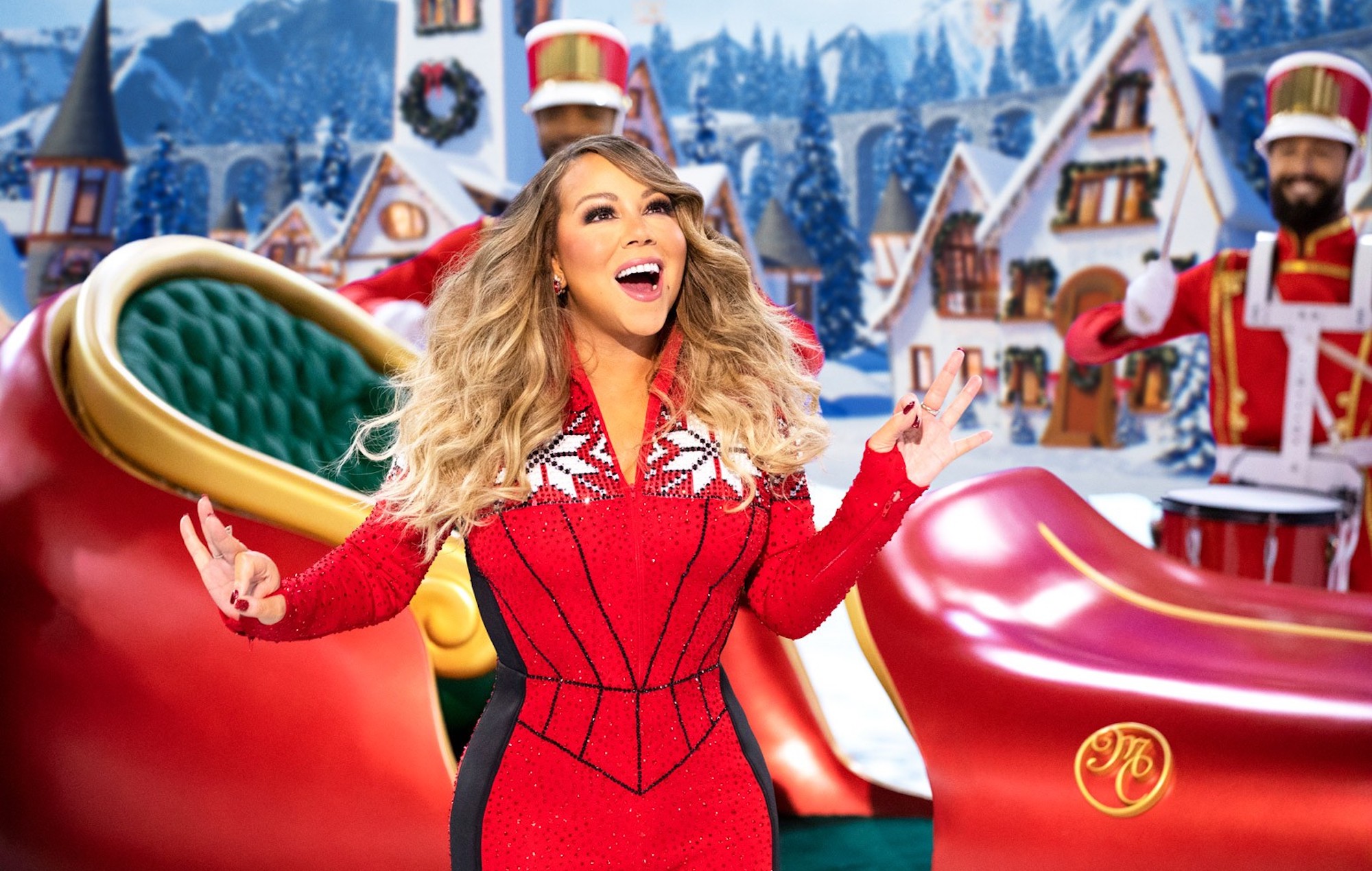 Mariah Carey‘s ‘All I Want For Christmas Is You’ has topped the US singles chart for the third year in a row, breaking a record in the process.

The iconic Christmas song, which hit Number One in the UK charts for the first time ever in 2020, is now the first song to ever top the Billboard Hot 100 chart in the US on three separate occasions, dropping out of the charts completely between each.

The song first hit the Top 10 on the Hot 100 in December 2017, before finally hitting top spot in 2019 and returning there pre-Christmas last year.

It now means Carey has had songs sitting at the top of the Billboard Hot 100 singles chart for a combined 85 weeks.

Mariah Carey appears on the cover of NME this week, discussing her new Christmas special, Mariah’s Christmas: The Magic Continues.

The festive small-screen event – released on December 3 via Apple TV+ – sees the singer collaborate with Khalid and Kirk Franklin for the first and only performance of their new single, ‘Fall In Love At Christmas’.

Elsewhere in the Big Read interview, Carey revealed she once reached out to Britney Spears to offer her support, saying that the latter was subjected to “horrific” treatment from the press.

“I think everybody on this planet deserves to be free and what [the press] did to her, what I saw, was horrific,” Carey told NME.

“So I reached out to her through a mutual friend because I wanted her to know: ‘Guess what? You’re not alone.’”

Spears was recently freed from her 13-year-long conservatorship, which saw her father, Jamie, take control of her finances and personal life following the singer’s highly publicised mental breakdown in 2007.