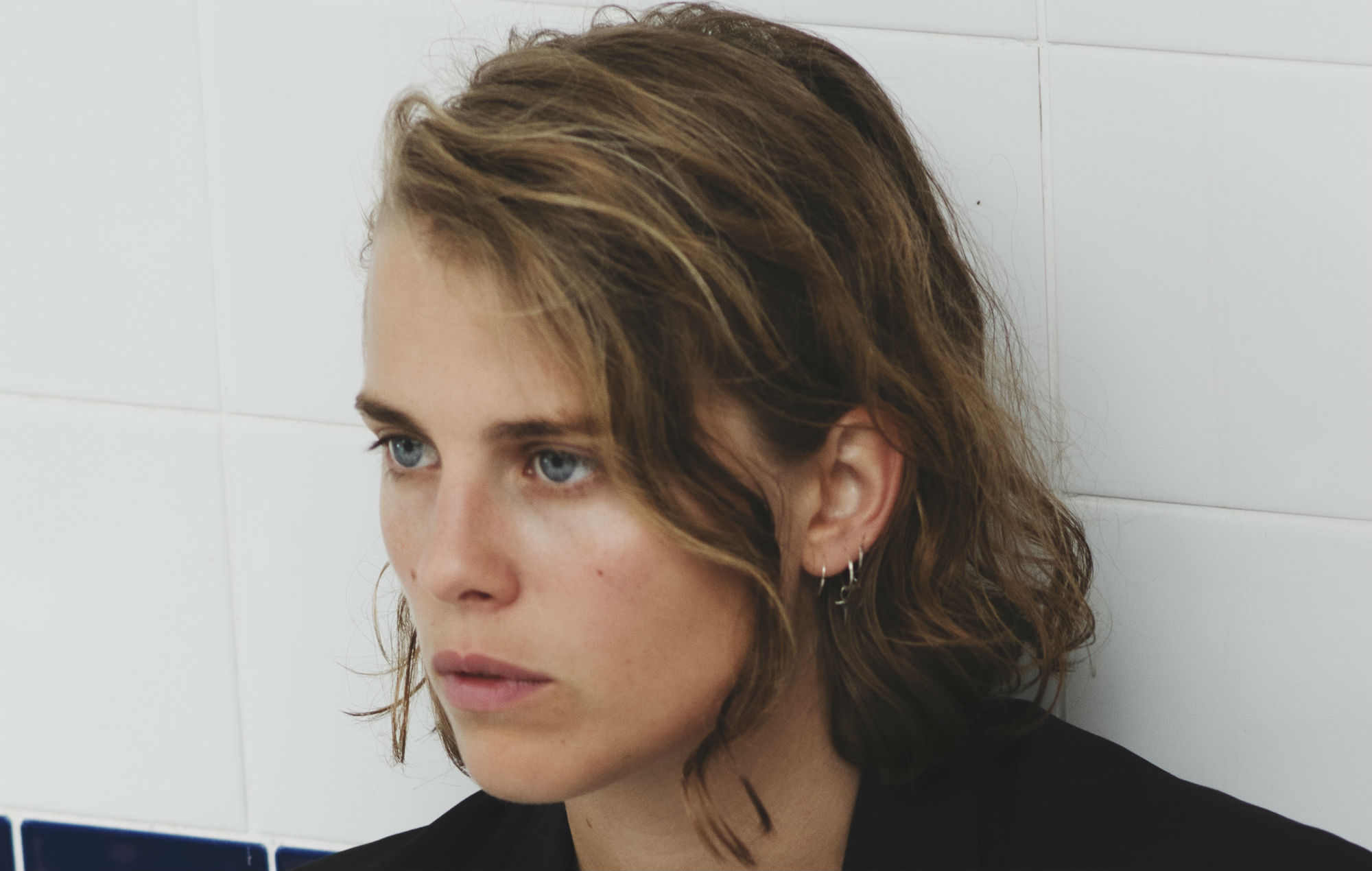 Marika Hackman has shared her take on Grimes‘ 2015 single ‘Realiti’, the first track from the singer’s forthcoming new album ‘Covers’.

Hackman’s version of the ‘Art Angels’ favourite is a sparse yet atmospheric rendition centring around piano and guitar that strips down the original’s electronic pop.

‘Realiti’ is one of 10 songs that appear on Hackman’s forthcoming album, which is due for a November 13 release via Sub Pop and Transgressive. Elsewhere on the record are covers of songs by Radiohead, Air, Sharon Van Etten, Elliott Smith, Alvvays and Beyoncé, among others. Check out the full tracklist below.

Hackman recorded and produced the album between her and her parents’ house while under lockdown due to the coronavirus pandemic. David Wrench – who co-produced Marika’s 2019 album ‘Any Human Friend’ – mixed the tracks.

“When it comes to covers, I like to pick songs which I have been listening to obsessively for a while,” commented Hackman in a statement.

“It gives me a natural understanding of the music, and lets me be more innovative with how I transform it.”

The tracklist for Marika Hackman’s ‘Covers’ is:

There will also be a full-band livestream performance of the album on the day of release on November 13. Tickets will be available to fans who pre-order the album here.