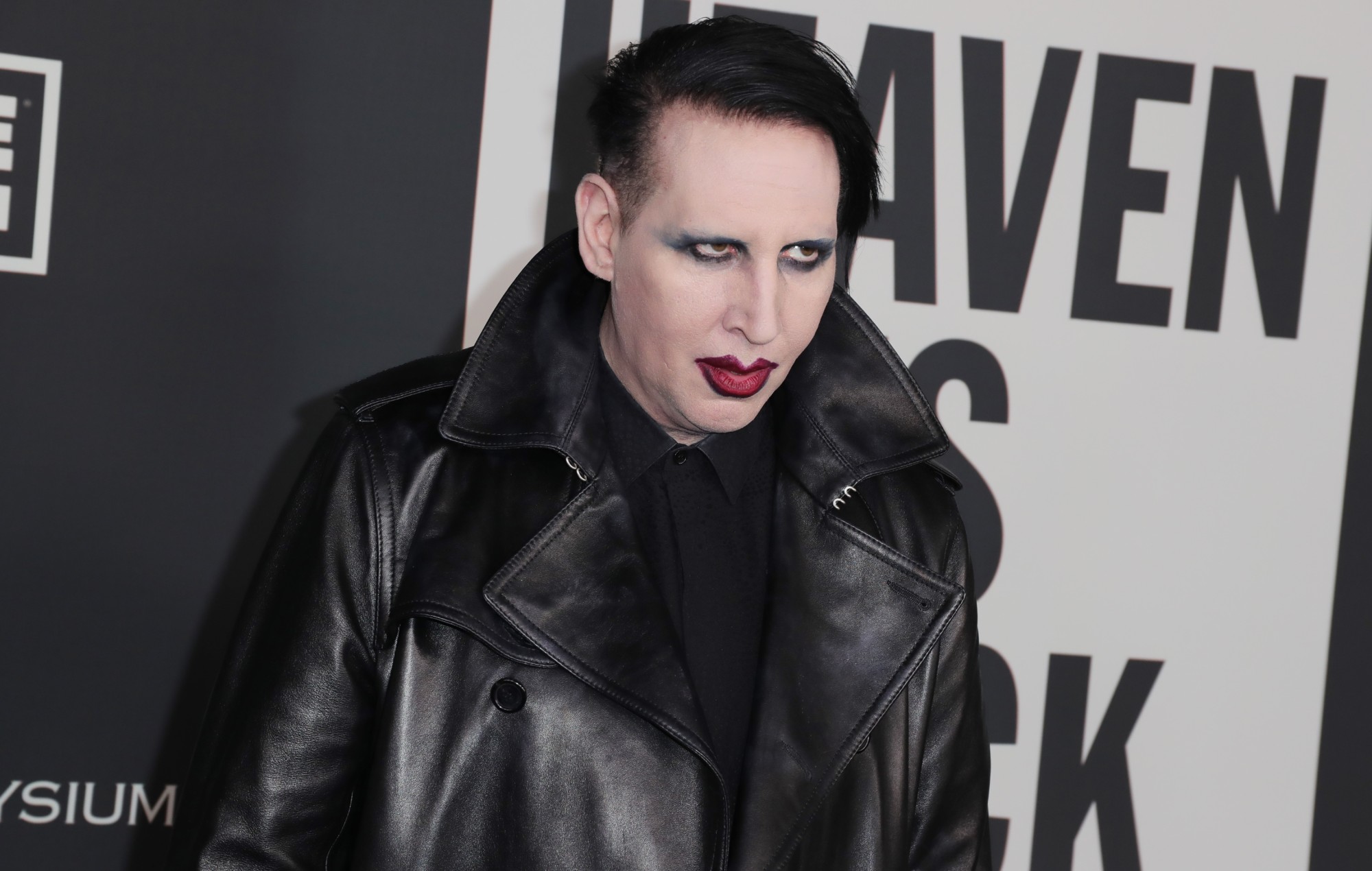 Ashley Morgan Smithline has recounted the alleged abuse her ex-partner Marilyn Manson infected upon her, while calling the musician the “most terrifying monster in the world”.

The model – aka Ashley Lindsay Morgan – is among the multiple women to have accused Manson of abuse after his former girlfriend Evan Rachel Wood claimed he had groomed, abused and manipulated her “for years”.

Manson subsequently denied the allegations in February, calling them “horrible distortions of reality” and saying that his past relationships had “always been entirely consensual”.

WARNING: The rest of this article contains details some readers may find upsetting

Speaking in a new interview with People, Smithline accused Manson of raping her, cutting her and locking her in a glass, soundproof room – which he is said to have called “the bad girls’ room” – whenever she “pissed him off”.

“He kept telling me, ‘You can’t rape someone that you’re in love with’,” Smithline told the publication.

Smithline also claimed she was “brainwashed” by Manson over the course of two years, alleging that the musician at one point carved his initials into her thigh. She still has a scar, according to the article, which “makes me feel disgusting”.

“He cut me on my stomach and then drank my blood. Then, he had me drink his,” she said. “The more I let him hurt me, the more I loved him and the more I was proving myself to him.”

A spokesperson for Manson has since denied Smithline’s new accusations in a statement, writing: “There are so many falsehoods within her claims that we wouldn’t know where to begin to answer them.”

The statement went on to deny Smithline’s claim that the pair’s relationship spanned two years (between 2010 and 2012). “This relationship, to the limited extent it was a relationship, didn’t last one week,” the spokesperson wrote.

According to People‘s report, Manson had first contacted Smithline to discuss an acting role in a film over the summer of 2010.

Claiming that he then “lured me in with this endless intelligence”, she explained: “We talked about Nabokov and Tolstoy and foreign films and not in a pretentious ‘first year of film school’ way. In a way of really appreciating art and literature.”

Smithline said Manson’s behaviour became “slowly more and more invasive” ahead of their first meeting in November 2010, when the musician took her to his apartment in West Hollywood. She described the property as a cold “black refrigerator”.

It was reported last week (April 30) that Game of Thrones actor Esme Bianco had filed a lawsuit against Manson, alleging sexual assault, physical abuse, and human trafficking. Bianco first went public with the claims against him in February.

Manson was dropped from his record label, Loma Vista, after the allegations were reported earlier this year. His booking agent CAA and longtime manager Ciulla also went on to sever ties with him, while it was confirmed that his appearances would be removed from TV shows American Gods and the Creepshow anthology.