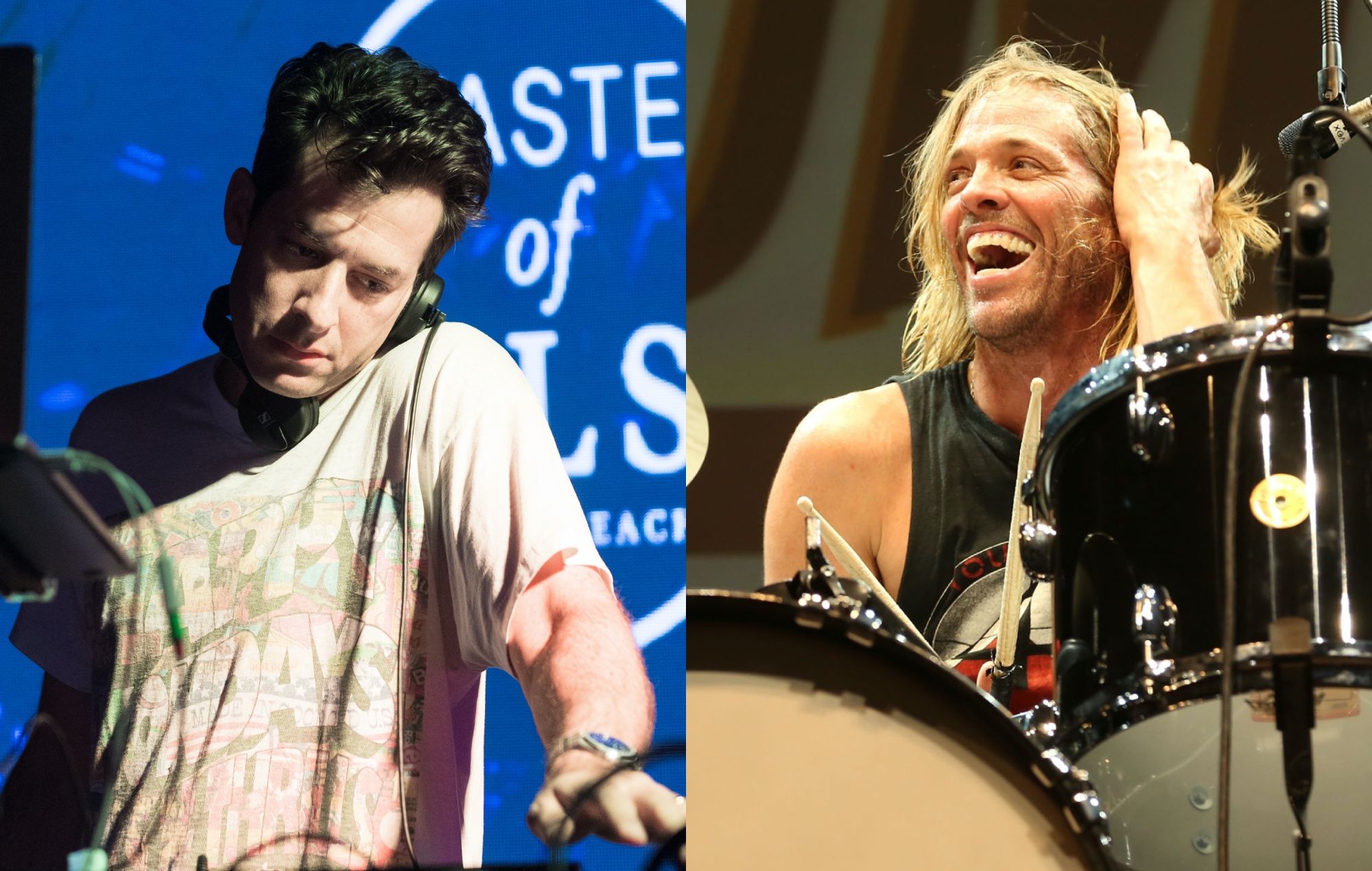 Mark Ronson on the Taylor Hawkins tribute concert: “I was on the cusp of rocking out and breaking down”

Mark Ronson has paid fresh tribute to Taylor Hawkins, saying that the “beloved” late drummer “should have played on thousands more recordings”.

Ronson spoke to NME as part of this week’s special Big Read cover feature, which offers an in-depth and behind-the-scenes look at the recent star-studded Taylor Hawkins tribute concert in London.

The producer made a guest appearance at this month’s Wembley Stadium event, teaming up with Dave Grohl‘s daughter Violet for a performance of The Zutons‘ ‘Valerie’ (made famous by Ronson’s 2007 hit cover with Amy Winehouse).

Speaking to NME after the show, Ronson explained: “It was Taylor’s day but it felt like the theme of that day was very much about all the other rock ’n’ roll legends that are unfortunately not with us, whether that’s Bowie, Jeff Buckley or Amy.

“Without taking the shine away from Taylor, I was just singing about everyone who should still be jamming with us.”

He continued: “I knew Taylor a fraction as well as most of the other people performing, but it was amazing to be around all these other people who love Taylor, listening to stories about him, because it felt like spending a little more time with him.

“We were texting three days before he passed about cutting some records. He should have played on thousands more recordings. He really was so beloved across a wide spectrum of people and musicians.”

The tribute gig also hosted sets from the likes of Queen, Liam Gallagher, Them Crooked Vultures, Brian Johnson and Lars Ulrich, ahead of a touching closing show from Foo Fighters themselves.

The band’s greatest hits-filled finale saw them team up with a revolving cast of guest drummers including Travis Barker, Nandi Bushell and Hawkins’ 16-year-old son Shane.

“The whole day gave everybody a chance to come together and communally celebrate, grieve and feel something together,” Ronson told NME. “Throughout the whole of Foo Fighters’ set, I was on the cusp of rocking out and breaking down.”

During an interview with NME in July, Ronson talked about working with Hawkins on King Princess’ 2022 single ‘Let Us Die’. “It’s just one of the most fucking incredible drum performances I’ve ever recorded,” he said at the time.

NME‘s latest Big Read feature also includes chats with the likes of Supergrass drummer Danny Goffey and Kesha, as well as thoughts from some fans who were in attendance at the huge concert.

“As a musician, [Hawkins] was sort of unstoppable,” Goffey told NME. “His playing for three hours at breakneck speed was something to behold. It was almost superhuman.”

Taylor Hawkins died in Bogotá, Colombia on March 25. He was 50 years old. A second tribute show is scheduled to take place at Los Angeles’ Kia Forum on September 27.