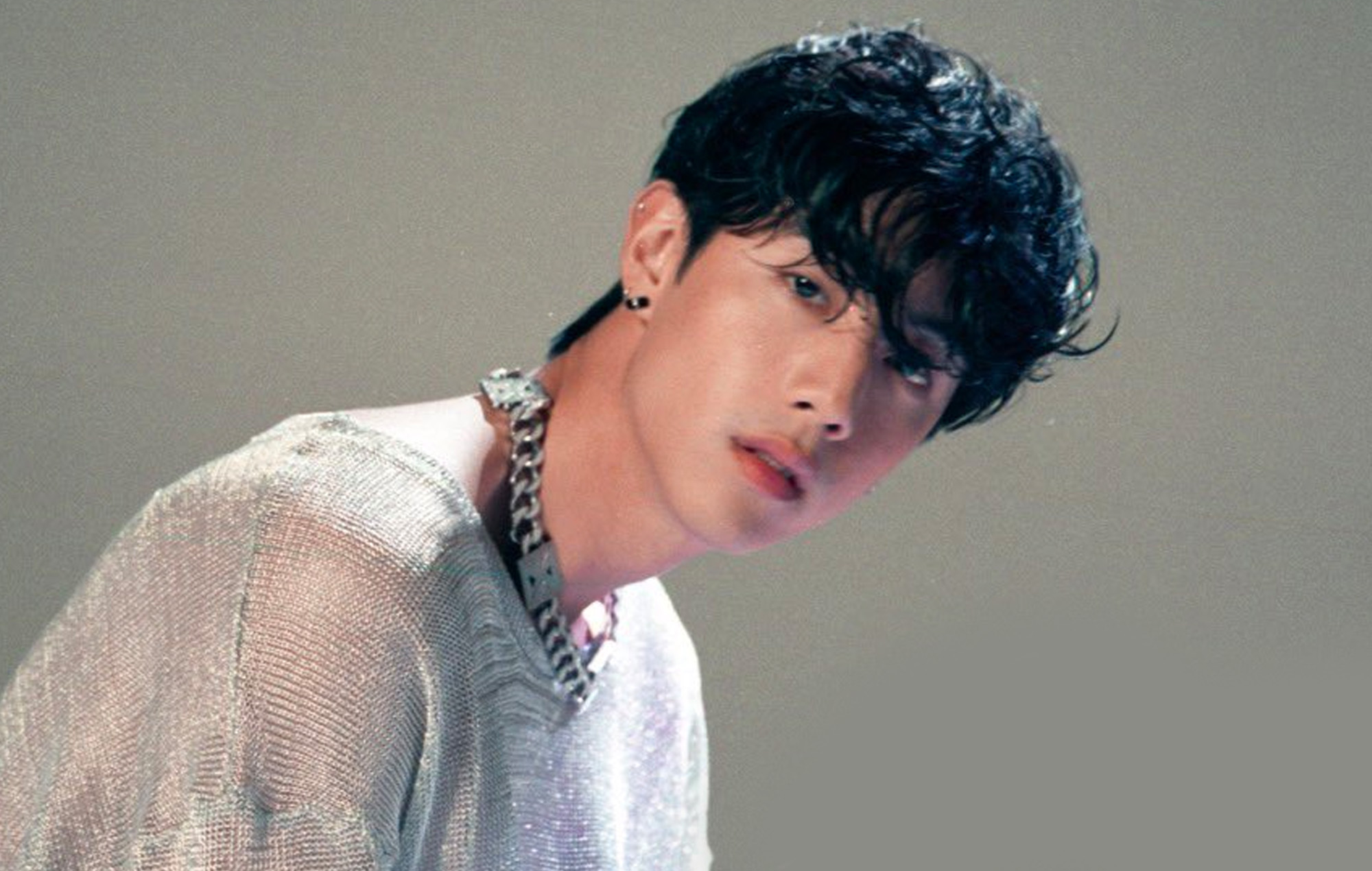 Mark Tuan has hinted at what appears to be plans for him to stay in South Korea for the foreseeable future.

The GOT7 rapper wrecently appeared on Harper’s Bazaar Korea’s YouTube series Inside Bag, where he introduced to viewers the essential items found in his carry-on. For Tuan, one such item was his set of clear teeth aligners, which he explained was his second time undergoing an orthodontic process after seeing his dentist back in Los Angeles.

He then revealed that he has to change out his aligners on a weekly basis, and that he brought about 20 sets. “I think I may stay in Korea for long, so I brought everything along,” he explained.

Despite not elaborating further on his plans while he’s in South Korea, he’s so far been situated in the East Asian country for two months now, following his appearance at this year’s Paris Fashion Week. Tuan’s return marks the first time he’s been in South Korea since he departed from JYP Entertainment in January 2021.

South Korean media outlets have reported that GOT7 are currently in the “final stages of preparation” for a “new album”, allegedly due out this month. However, the news has yet to be officially confirmed by the boyband’s members as of writing.

Last month, Tuan dropped his fourth solo single so far titled ‘save me’, co-written by the GOT7 member himself. He made his first foray into English solo music in November 2021 with the single ‘Last Breath’, before going on to release ‘My Life’, ‘lonely’ and ‘save me’ in that order in recent months.