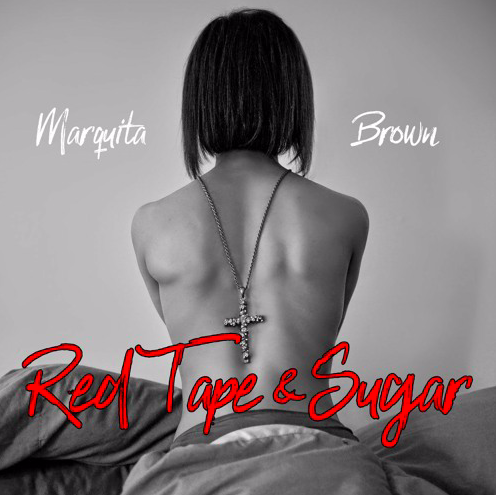 Marquita Brown has been an alt-rock artist for as long as she can remember. Her new song was released a few days ago, and is titled “Red Tape and Sugar.” Following-up on “Jezebel,” dropped earlier this year, Marquita Brown continues her fast rise within the rock scene thanks to this latest and most accomplished drop so far. She is utterly herself on this track, blending her astonishingly fun vibes with the mysterious world she has been able to imagine, create, and translate to her very own kind of music. Hearing one note is enough to know it is a Marquita Brown song, a phenomenon that proves she has found her artistic self, and generously shares it with the public.