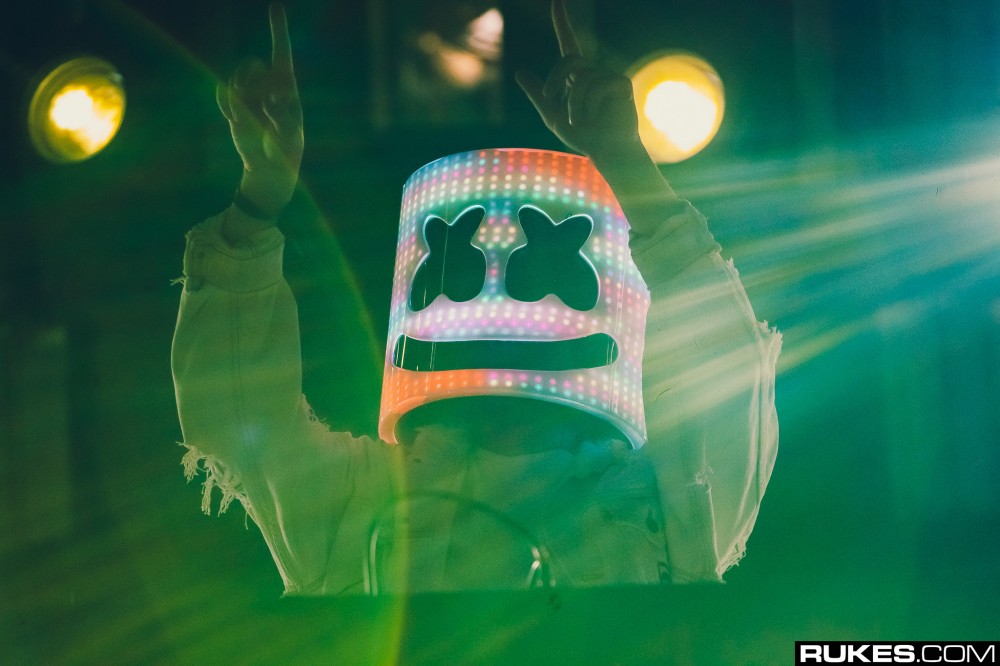 After two sold-out nights at San Francisco’s Bill Graham Civic Auditorium, including a segment in which it seems that is the “man behind the mask,” Marshmello has announced his largest individually ticketed show to-date, and the fourth in a series historical dance music events at the Convention Center in its 45-year history.

Marshmello will become the fourth-ever EDM artist to ever play the Convention Center in Los Angeles, following a debut event from Kaskade which brought in over 21,000 people, followed by events thrown by The Chainsmokers and Above & Beyond.

General Admission tickets for Marshmello’s Los Angeles Convention Center performance with support from Lil Pump start at $40 plus fees and are available for purchase on Friday, January 19 at 12 PM PT, .