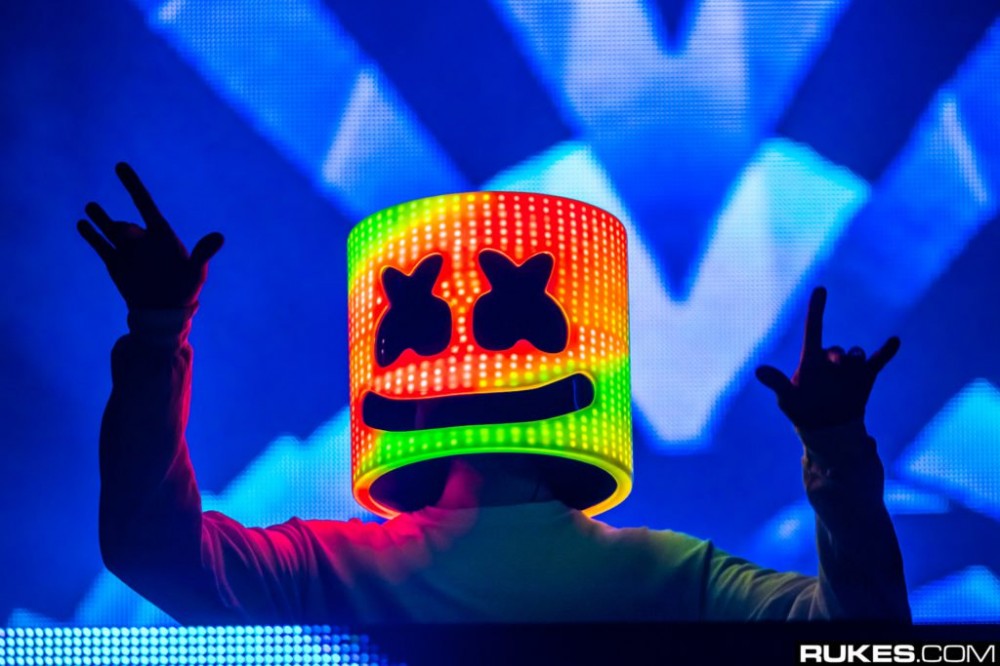 Marshmello is about as divisive a topic in dance music as they come. You either hate him with all your heart or he’s the best thing to happen since actual marshmallows. Either way, sorry to say it, haters, there’s no denying his new album Joytime III is a hit.

Spanning 13 songs, Marshmello went the route of fewer singles, only putting out two songs prior to the full album release, “Rescue Me” with A Day To Remember and “Room To Fall” with Flux Pavilion and Elohim, ostensibly two of the bigger tracks on the album. The rest of the album falls on entirely fresh ears, and that in itself is pretty refreshing.

Many of the collaborators on the album had already been either teased or confirmed prior to Marshmello sharing the tracklist earlier this week, especially TYNAN and Crankdat. Slushii and Yultron are two who shouldn’t be a surprise. Then there’s the tracks with Wiwek and Bellecour, the latter being a name that might not be familiar to most.

Overall, Joytime III manages to stay within the stereotypical Marshmello sound he’s become known for while still stretching it out to explore new influences, all while avoiding too much similarity between tracks. The album goes from his typical, sweet future bass sound to dirty dubstep to hardcore to a vocal ballad to vibey house, there and back again.

Haters likely won’t find much to enjoy about his solo originals on the album like “Run It Up” or “Sad Songs,” but it’s hard for even the most staunch deniers to hate “Room To Fall” or the hotly anticipated TYNAN collaboration, “Earthquake.”

“Joytime III is going to be so sick. I’m so excited for it. So many collaborations with so many dope artists. I really wanted this album to be about the roots of our scene & working with my favorite dance producers & singers.” – Marshmello

Listen to the new album from Marshmello, Joytime III, below.