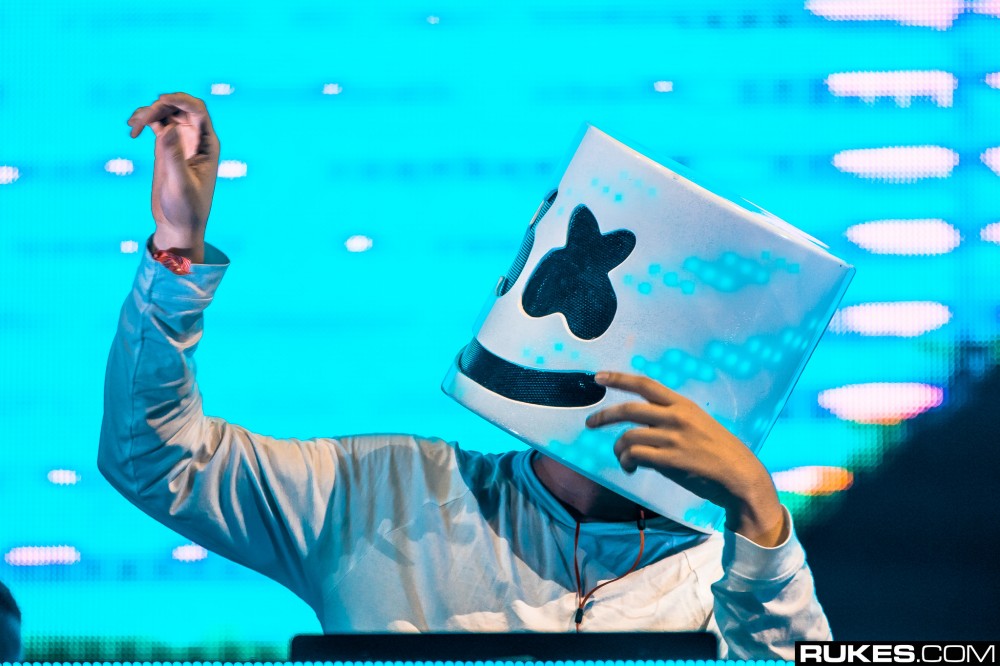 Marshmello‘s track with Lil Uzi Vert is getting an ficial release!

DJ/producer TM88, who also plays a huge role in the collaborative track, confirms “MOOD” is coming soon and has shared the ficial artwork to prove it.

According to , the caption on the photo previously read “88 x Southside ‘MOOD’ FT LIL UZI VERT = J+5th” before being switch to simply, “OG M00D.” Southside has followed up with his own post including the album artwork, which confirms “1-5-18.”

TM88 is the guy behind Lil Uzi Vert’s “XO TOUR Llif3,” one the hottest songs 2017. Southside worked with him on “No Wait.” With Marshmello on their side, these guys are undoubtedly a hit-making machine.

This Friday, we’ll most likely be listening to one the best new singles 2018!