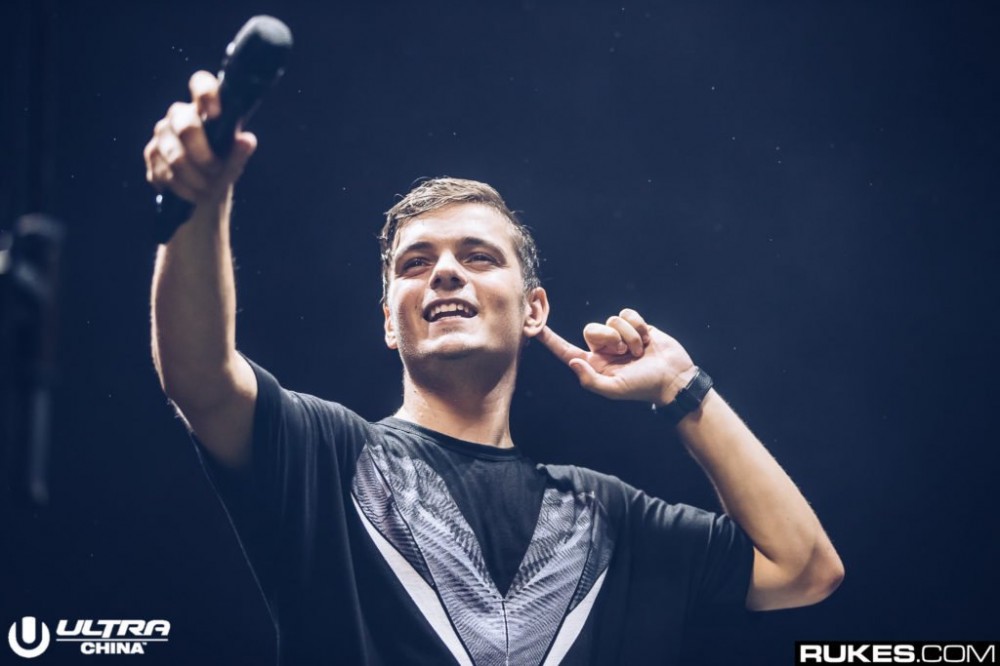 With days to spare, Martin Garrix just dropped one of his biggest collaborations of the entire year!

The producer’s much anticipated “Hold On” with Matisse & Sadko has arrived in full form. For Garrix, this sounds like another instant hit and a true EDM anthem by design, and it all comes together with go-to collaborators Matisse & Sadko.

Over the past few months, this larger than life collab featuring Michel Zitron has played out during live shows, from Amsterdam RAI to Freaky Deaky, wowing every crowd in the process. A massive build makes way for an even greater drop, where every impeccable sound counts and each word makes a lasting impact.

Listen here and feel the energy of “Hold On.”