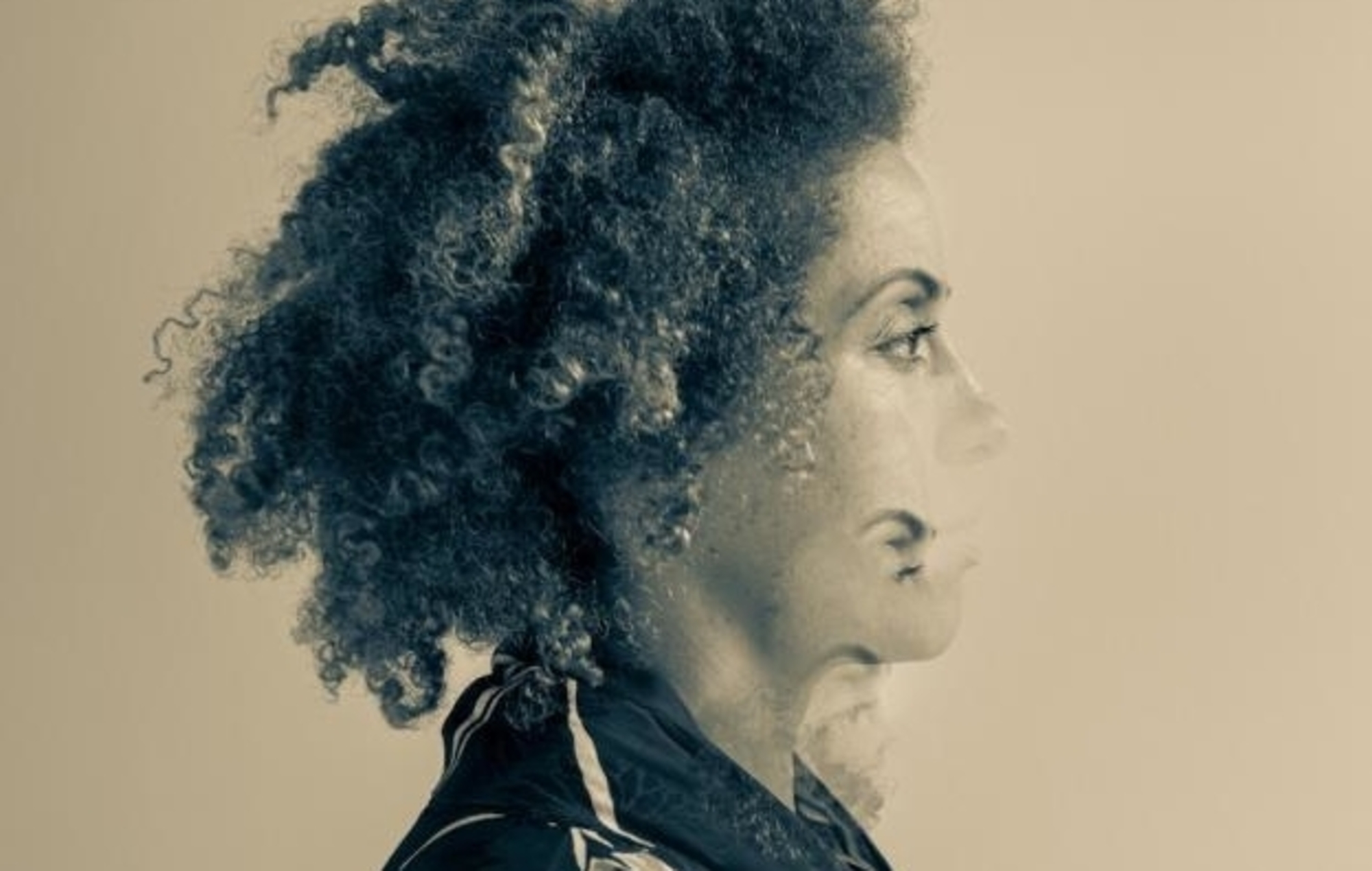 Martina Topley-Bird announces her first album in over a decade, ‘Forever I Wait’

Set to arrive on September 10, it’s the Bristol singer-songwriter’s first full-length release since her acclaimed 2010 LP ‘Some Place Simple’.

The 12 track album – which was written, and re-drafted, over a prolonged period of time – is Topley-Bird’s first self-produced project and sees her collaborate throughout with Massive Attack‘s Robert del Naja (aka 3D).

“I had to recalibrate/reconfigure my way of relating to music and the music industry in order to make the record I wanted to make.…and that took time,” Topley-Bird said of her upcoming new album. “And I took the time I needed. I started in London, moved and lived in America for the first time in my life, then briefly moved back to London and finished the record in Spain.”

She continued: “After trying to work on a new record for a couple of years, I came to a realisation that in order to move forward I had to separate the concept and vision I had for this record from me as a person. That made it less personal and therefore possible for me to defend and fight for the concept of the record rather than making it about myself and my ideas.

“It had been difficult for me in my previous projects. I was conflating the work with myself and my ego and by separating I was more assertive about communicating the bounds of the project. That was a big personal win and the beginning of ‘Forever I Wait’.”

Accompanying the announcement with new single ‘Pure Heart’, Topley-Bird describes it as “a trip through my psyche, switching through different states and frequencies of emotions and reflections”. Listen to ‘Pure Heart’ above.

The artist said he was “pretty livid” over the industry not meeting pledges to reduce its carbon footprint, highlighting Coldplay’s decision to stop touring until they could make it “environmentally friendly as possible”.

“I understand their frustration. It’s frustration all bands have been feeling for a long time,” he told the Digital, Culture, Media and Sport Committee (DCMS) in March as part of its investigation into the future of UK music festivals.