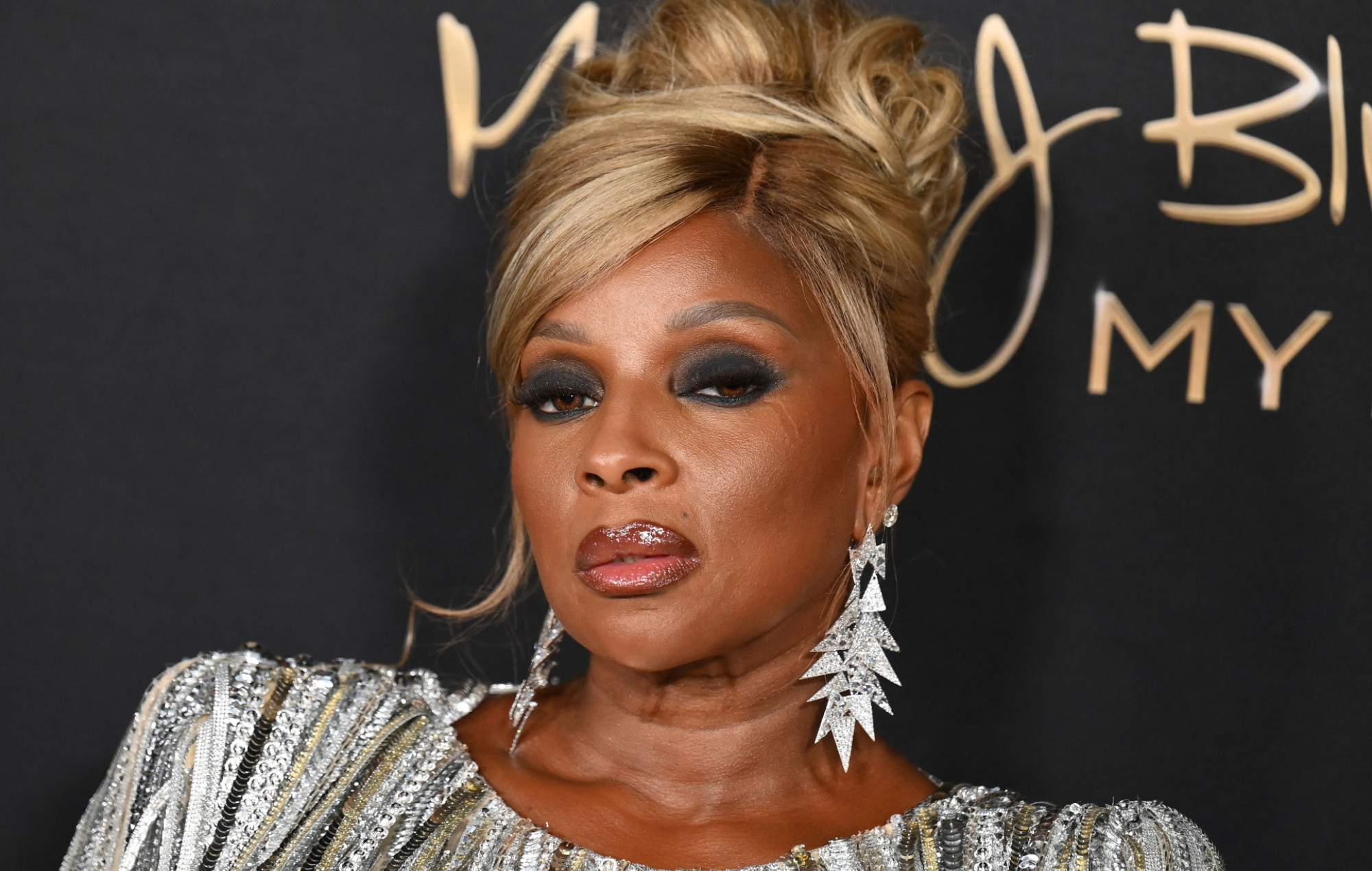 Mary J. Blige shuts down idea of taking part in a Verzuz battle

Mary J. Blige has rejected the idea of participating in a Verzuz battle, saying: “I don’t know what a Verzuz would do for me.”

In a recent appearance on The Breakfast Club – a segment on US radio station Power FM – Blige laughed off the program’s hosts when they told the rapper an appearance on the popular virtual music battle series wouldn’t be for her, but an opportunity for her fans to celebrate her career and catalogue.

Blige added: “Right now it’s not something that’s on the top of my list.”

Watch the segment below:

Fans took to social media to express their disappoint in Blige’s lack of interest, but also voiced their understanding.

Mary J. Blige said she does not want to do a #VERZUZ against anyone because “what will it do for her right now!!??” ? Basically she’s saying can’t NOBODY fvck with her in a battle!! ??? PERIODT! ?

My auntie Mary J Blige said what tf can a Verzuz battle do for her?? Lmaooooo I’m yodeling. Iktr, Mary!

Bitch, Mary J. Blige said what, exactly, can a Verzuz do for her? Talk your shit, Mary. pic.twitter.com/WQOli2yRl2

Blige’s remarks essentially squashed recent rumours that she and Toni Braxton would go head to head on the July 4 episode of the Swizz Beatz– and Timbaland-created series. Earlier this week, Verzuz had tried to put the fan-driven buzz to rest, saying: “We love both ladies, but this is not a confirmed #VERZUZ event.”

Us having to tell people that the the Mary J. Blige vs Toni Braxton VERZUZ isn’t real ? https://t.co/ZCD0GAMCBI pic.twitter.com/8QTzufjI5U

Earlier this month, Blige released the trailer for her forthcoming documentary My Life, a film directed by Vanessa Roth that explores the success of Blige’s 1994 album of the same name.

Last month, Swizz Beatz and Timbaland dedicated their Verzuz rematch to DMX and Aaliyah. The duo were the first to go head to head on Verzuz, having created the program last March in response to the halt of live music performances due to the coronavirus.

The late DMX also appeared on the series, going up against Snoop Dogg last July.