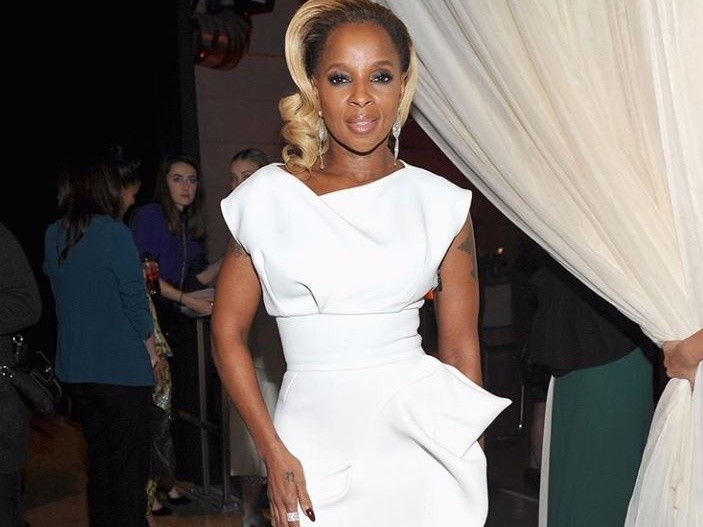 Mary J. Blige To Get Hollywood Walk Of Fame Star

R&B powerhouse Mary J. Blige is having a good start to 2018.

In addition to being up for Best Original Song and Best Supporting Actress in a Motion Picture at this Sunday’s Golden Globes (January 7) for her work in Mudbound, the singer/actress is set to receive a star on the Hollywood Walk Fame.

“Mary J. Blige is one the most popular singers our generation. Fans will be thrilled to see her star on the Boulevard as her career milestones are celebrated on this very famous sidewalk,” Ana Martinez, producer the Walk Fame ceremonies, said in a statement.

On Twitter, Martinez addressed some fans who thought the star was long overdue, explaining that the delay stemmed from Blige’s camp waiting to nominate the singer.

The ceremony for the unveiling Blige’s star is scheduled to take place January 11.

Among the notables scheduled to attend the ceremony is Diddy. The Bad Boy Entertainment mogul worked with Blige early in her career, executive producing her triple-platinum 1992 debut album, What’s the 411?.

Mary J. Blige’s star will be featured in the recording category the Hollywood Walk Fame.