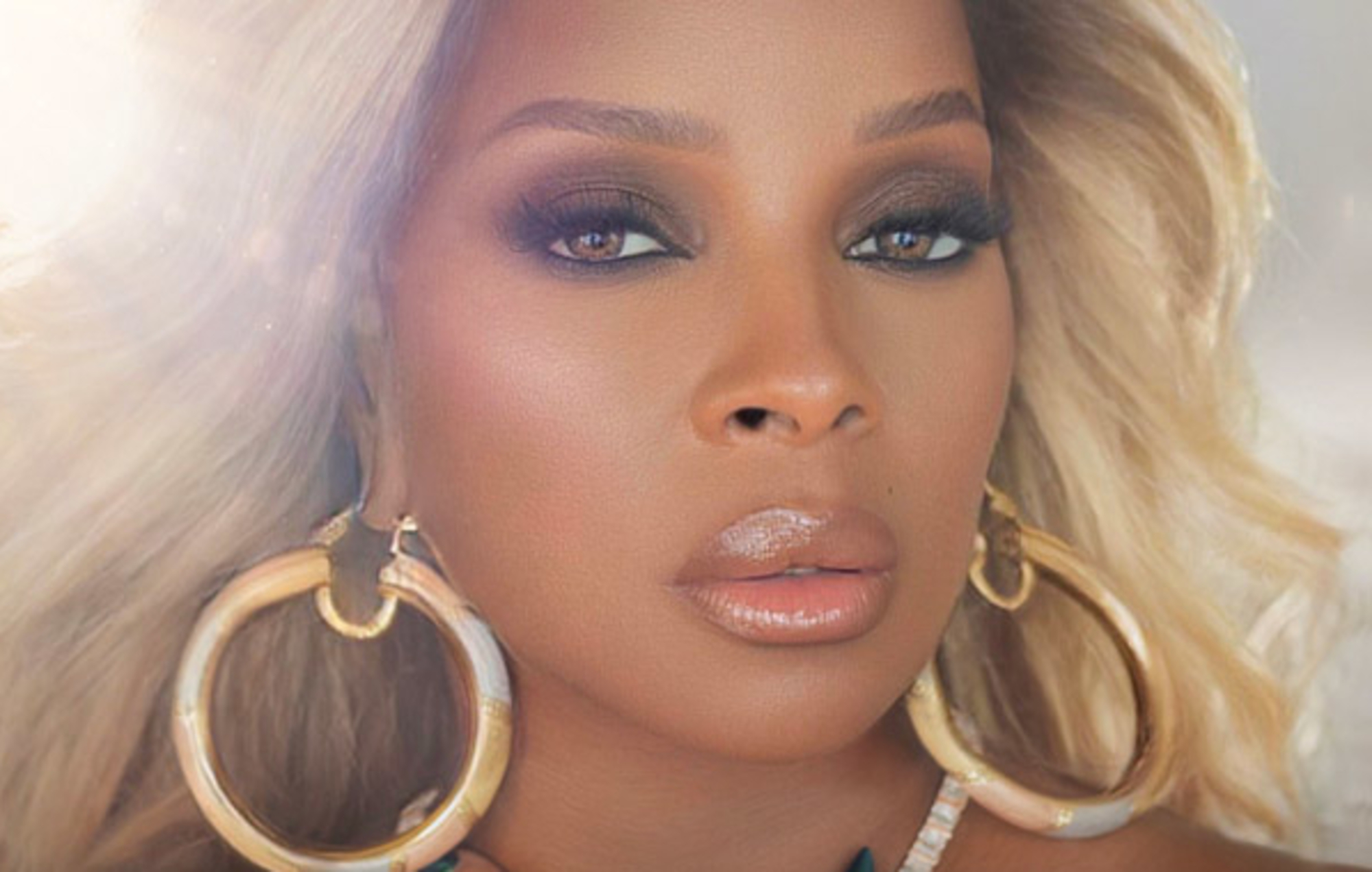 Mary J. Blige has unveiled the tracklist for her upcoming new album, ‘Good Morning Gorgeous’ – see it below.

The album – which Blige wrote with D’Mile, H.E.R., Lucky Daye, and Tiara Thomas – is made up of 13 tracks and features the likes of Anderson .Paak, Usher and Fivio Foreign.

Another collaboration sees Blige team up with Harlem rapper Dave East, who appears on the track ‘Rent Money’. Produced by D’Mile, the track hears the singer get a few things off her chest about a former lover she’s ready to walk away from.

“I spent everything on ya/ Spent my energy on ya/ Put that loyalty on ya/ I ain’t got nothing left/ I’m in over my head/ Now I’m barely breathing/ You know you the reason/ Just tryna break even/ You must be used to me spending,” she sings on the track.

You can listen to ‘Rent Money’ below:

Last week, Pepsi shared a dramatic trailer for the halftime show titled The Call, directed by F. Gary Gray. The video is soundtracked by portions of the participating artists’ most iconic tracks: Eminem’s ‘Rap God’, Dre’s ‘The Next Episode’ and ‘Still D.R.E’, Blige’s ‘Family Affair’ and Lamar’s ‘Humble’. It concludes with a snippet of 2Pac‘s ‘California Love’.