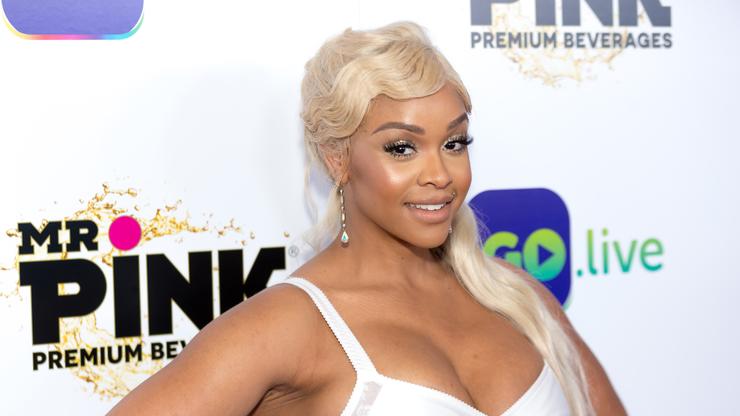 Masika Kalysha had a lot to say in response to fellow “Love & Hip Hop” star Trina’s ignorant comments about protestors.

Masika Kalysha went after Trina on Twitter for her recent comments about protestors, in which the rapper referred to those fighting for justice against police brutality as “animals” for looting and destroying property. During her radio show with longtime collaborator Trick Daddy, Trina backed the idea of making the curfews in Atlanta even earlier to prevent folks from taking to the streets in protest, all the while calling these protestors “animals.” The rapper received a ton of backlash, which she seemed rather unbothered by. However, after Masika, who previously starred in the Hollywood instalment of the Love & Hip Hop franchise, got word of the L&HH: Miami star’s comments, she slammed Trina over and over and refused to let up.

Trina replied to Masika’s first tweet about her, in which she’d called on Khia to drag Trina “back to the swamp.”

After Masika went on to tweet about Trina once again, the rapper ordered her to “keep my name out your mouth.”

Masika continued to tweet about Trina and explain why her comments were incorrect before responding to some of Trina’s replies in a rage.

Masika even encouraged her followers to sign a petition to have Trina from the T&T Morning Show.

Trina decided to tweet at Masika directly, which she responded to with a challenge to come fight in person.

Masika then drags the L&HH franchise into the conversation before further pointing out why Trina should’ve kept her mouth shut.

Check out more of Masika and Trina’s back and forth below. Whose side are you on?