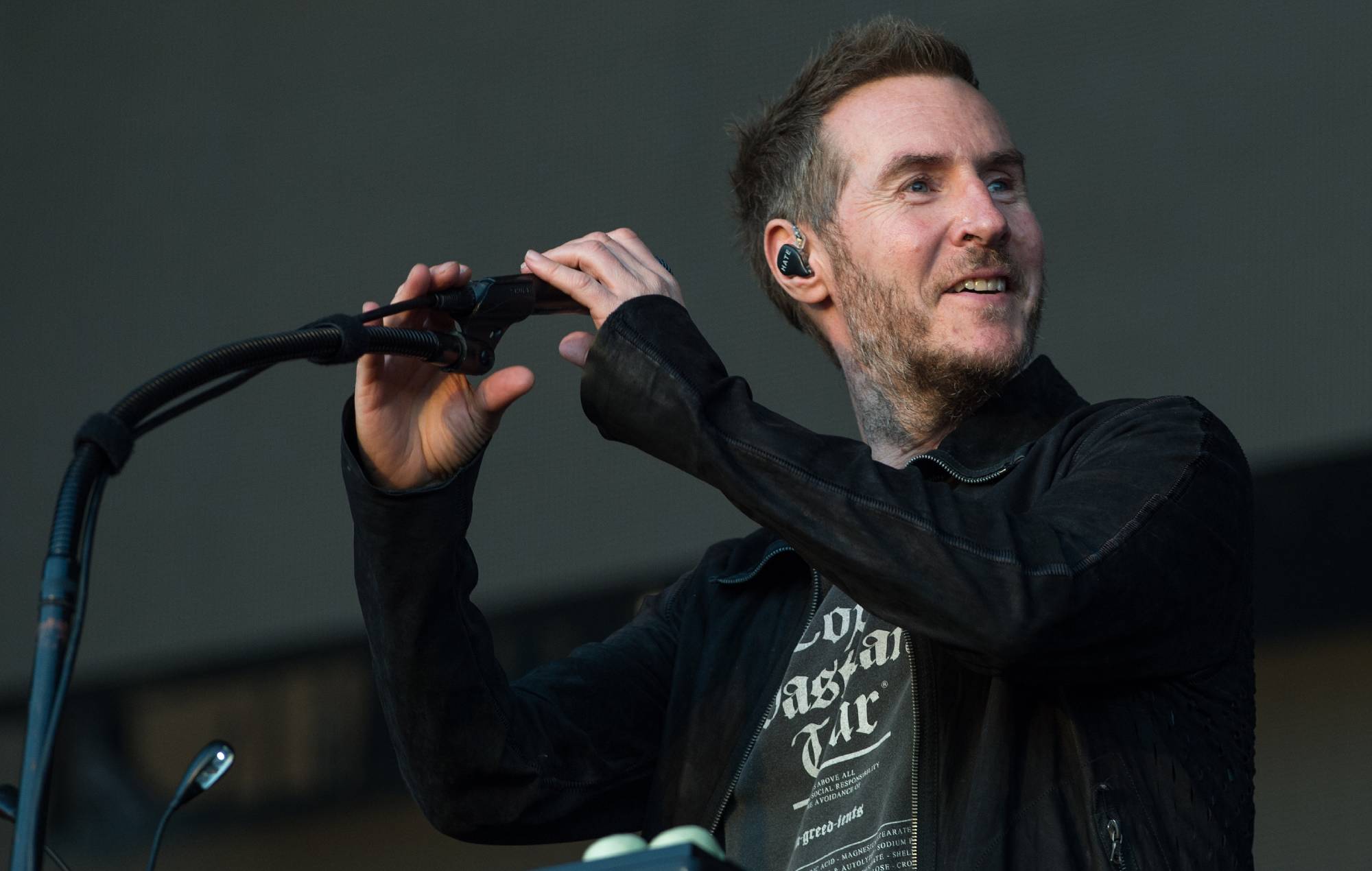 Massive Attack have cancelled an upcoming Liverpool gig over the venue’s decision to host an arms fair.

The Bristol band were due to to play a “super-low carbon” show at Liverpool’s ACC Exhibition Centre to support the development of the band’s Tyndall Centre for Climate Change Research project.

However, they have now announced the show’s cancellation due to arms exhibition AOC Europe 2021 being held at the venue next month (Oct 12-13).

“Across two days, the show connects organisations and individuals from government, defence, industry, and academia to promote the exchange of ideas and information, and review the latest advances in these fields,” a description on the exhibition’s website reads.

“Meet world-leading experts to discuss their understanding of the issues, technology and capabilities that underpin evolving electronic warfare abilities, both nationally and in collective defence. Alongside a technical conference programme, the event features an exhibition area for specialist suppliers to showcase their technologies, products and services.”

Taking to Twitter to announce their show’s cancellation, Massive attack said: “Owing to the @ACCLiverpool decision to not cancel the Electronic Warfare arms fair in Liverpool & in solidarity with campaigners @AgainstArms @RedRosa91940184 @MerseyPensioner @CAATuk our long scheduled show in that venue will now be cancelled.”

Owing to the @ACCLiverpool decision to not cancel the Electronic Warfare arms fair in Liverpool & in solidarity with campaigners @AgainstArms @RedRosa91940184 @MerseyPensioner @CAATuk our long scheduled show in that venue will now be cancelled https://t.co/y34Km4h9Qw

The band also shared a link to a page promoting a forthcoming demonstration launched to oppose the arms fair.

“The AOC Europe 2021 arms fair is scheduled to take place at the council-owned ACC Exhibition Centre in Liverpool,” the demonstration page reads. “At the fair, arms merchants, whose weapons have been used to target civilian populations around the world, are due to use Liverpool to market and sell their arms and military technology.

“Liverpool Against the Arms Fair, a local coalition of campaigners opposing the fair, has called a demonstration against the fair on September 11th 2021.”

Set to take place tomorrow (Sept 11) from 11:30am at Princes Park and 12:30am at Liverpool Metropolitan Cathedral, you can find more information on it here.

Meanwhile, Massive Attack are calling on the government to introduce a plan to cut carbon emissions at concerts.