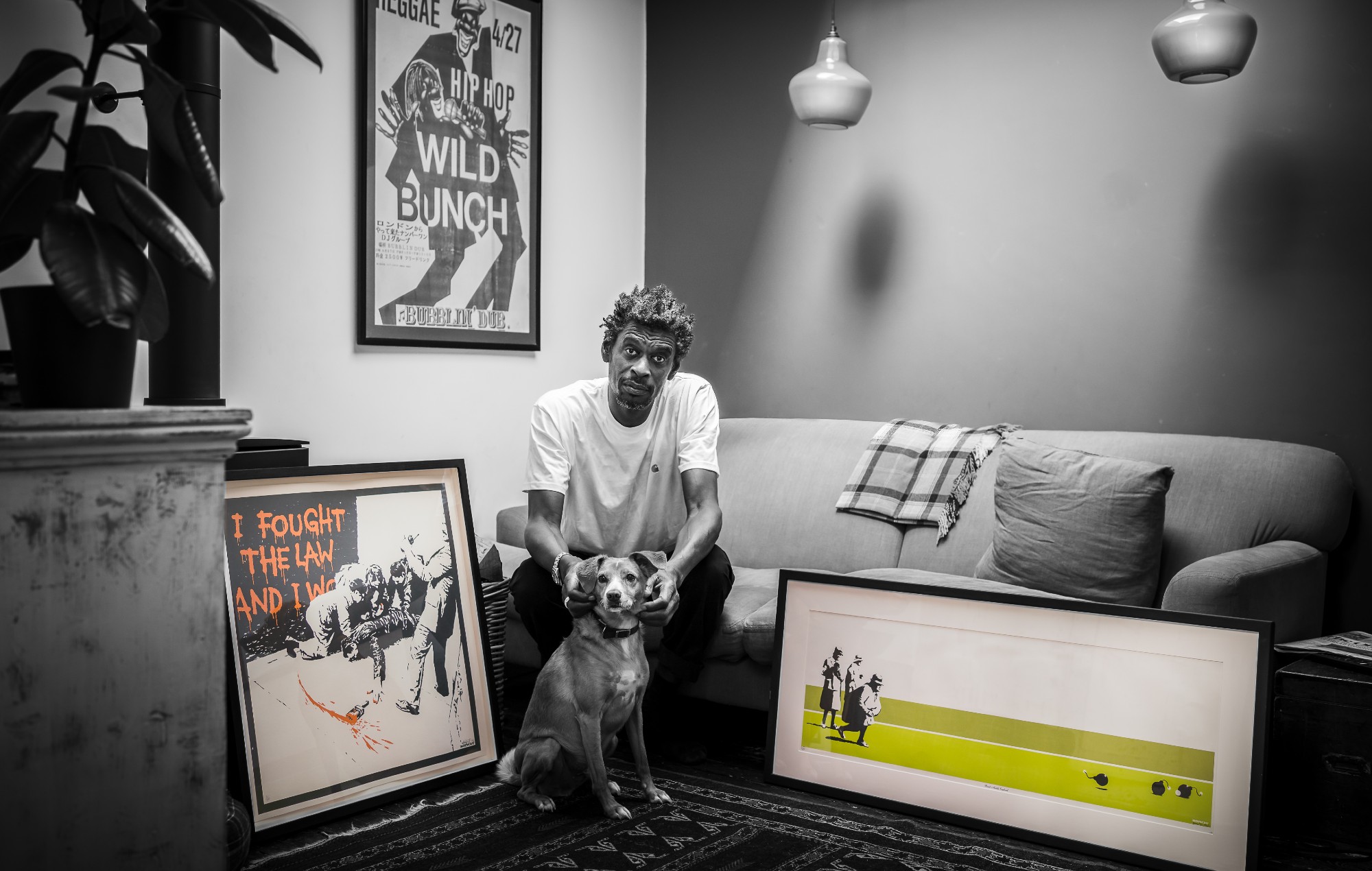 Two limited-edition Banksy prints donated by Massive Attack have raised over £140,000 for charity, a world record sum for the artists’ prints.

READ MORE: The trip-hop X-Files: All the evidence that says Massive Attack are actually Banksy

The auction was held by Vanguard, a collective of artists and street art specialists, last week (October 29) in Bristol. The money raised will go to charities Temwa and Aid Box Community (ABC), which help vulnerable people in Bristol and Malawi.

Speaking on the importance of the Banksy prints being sold in the artist’s hometown of Bristol, Vanguard’s Mary McCarthy said: “The fact that the record-breaking sale of these Banksy prints happened in a club in Bristol and not at Christie’s in London or Sotheby’s in New York demonstrates the incredible energy of Bristol’s street art scene. It is truly an amazing achievement for Bristol to compete at this level.”

Malawi charity Temwa lost out on a £250,000 grant earlier this year after the UK government cut its funding, leaving them in desperate need of funds to continue their life-saving work. That includes supplying the East African country with food, education and health security, as well as aiding in forest protection.

“When we heard about the government funding Temwa lost earlier this year with the UK aid cuts, and the importance of the work Temwa does in Malawi, we felt compelled to help,” Massive Attack’s Grant “Daddy G” Marshall said in a statement about the auction listings.

“Selling the Banksy prints via the Vanguard charity auction seemed an easy way to help raise some urgent funds needed”.

Earlier this year, Massive Attack were due to to play a “super-low carbon” show at Liverpool’s ACC Exhibition Centre to support the development of the band’s Tyndall Centre for Climate Change Research project. The band cancelled, however, due to the venue hosting an arms fair.