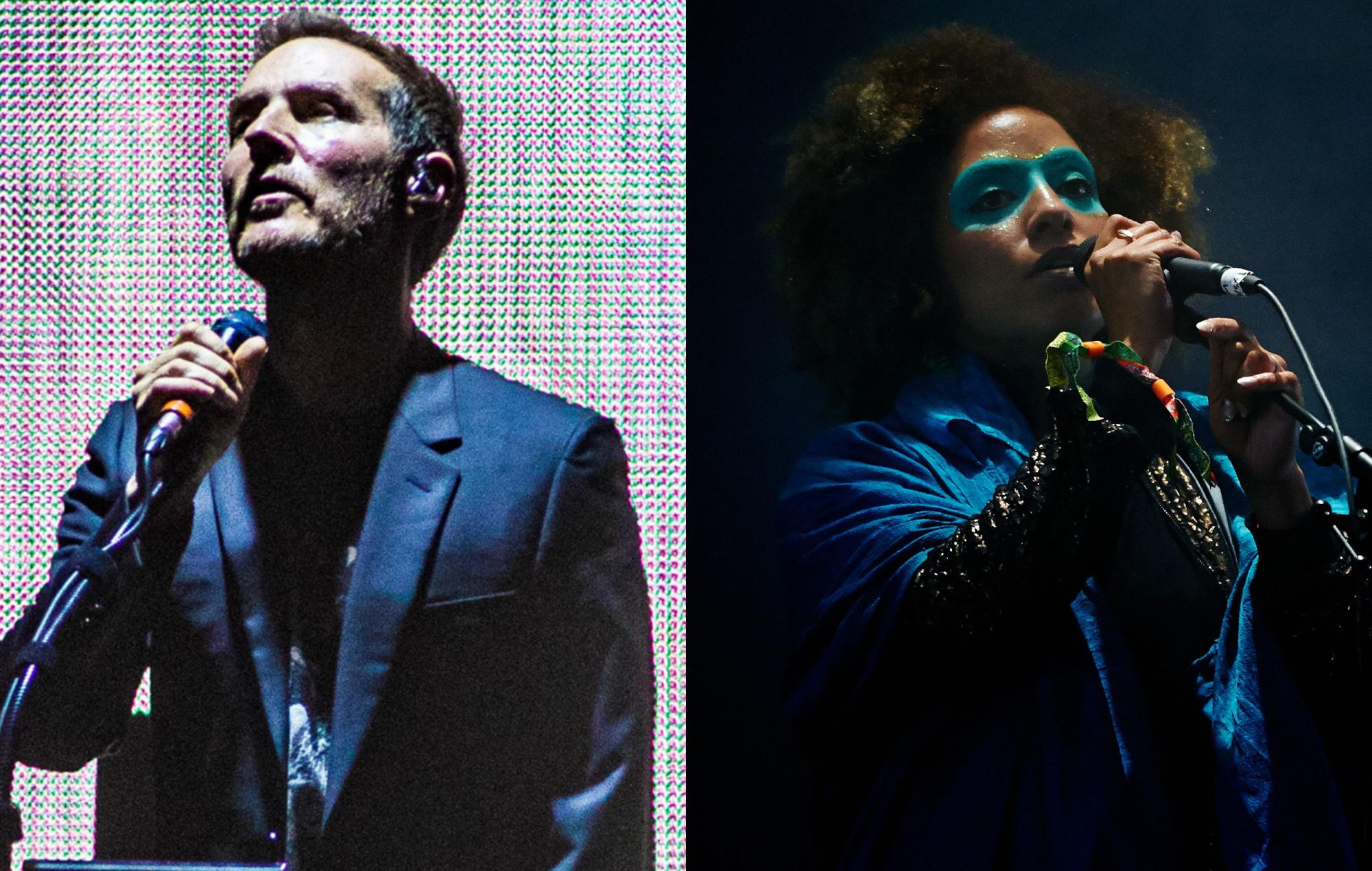 The three-track ‘Pure Heart’ EP precedes Topley-Bird’s fourth album, ‘Forever I Wait‘, which is released on September 10. EP track ‘Pure Heart’, ‘Hunt’ and ‘Rain’ all appear on the album’s tracklist.

Topley-Bird said the record is “a trip through my psyche, switching through different states and frequencies of emotions and reflections”.

“‘Pure Heart’, with its echoes of The Cure, is the ode to my young teens, the time when I first really got into music in a devotional and tribal sense. It speaks of fears and desires, represents all new beginnings and states the quiet determination to follow the muse where it will lead. ‘Hunt’ is the reckoning that must take place after the journey has begun, a commentary on power and the powerful, earning the peaceful resolution that comes with ‘Rain.’

“This EP is a complete journey, a preview of sort, of the complete album with ‘Pure Heart’ and ‘Rain’ framing the beginning and the end.”

‘Forever I Wait’ is the singer-songwriter’s first album since 2010’s ‘Some Place Simple’ and is her first self-produced and curated piece of work to date.

Topley-Bird toured extensively with Massive Attack between 2009 and 2016.


In other news, Massive Attack have been announced as a headliner for Primavera Sound Festival in Barcelona next summer.