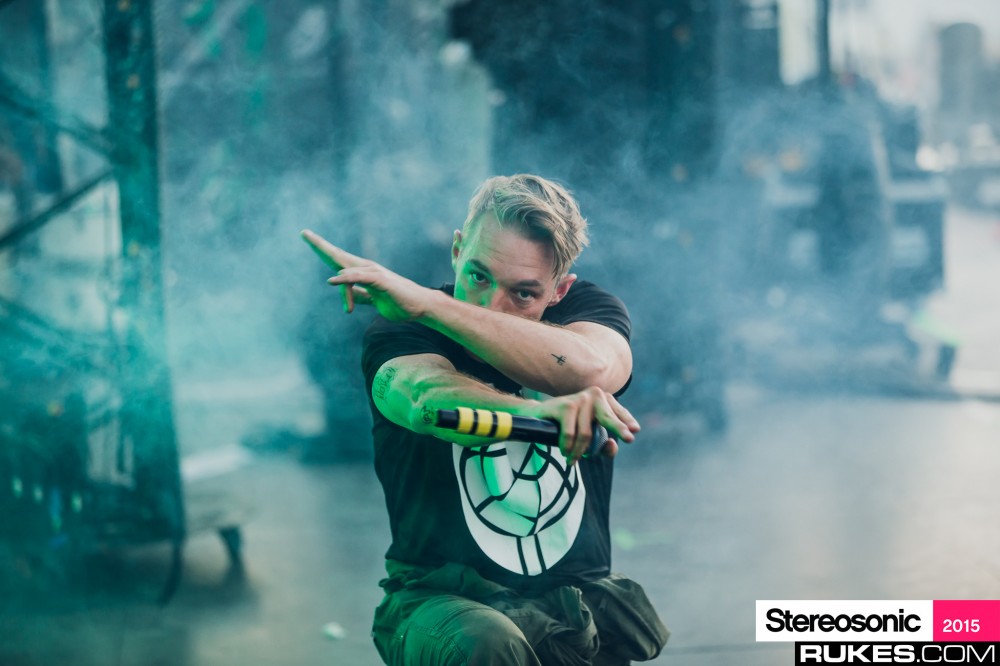 It’s already apparent 2018 is going to be a huge year for collabs — as Cashmere Cat x Diplo have teased a brand new song comin’ atcha soon!

These guys are no strangers to mega collaborations. Diplo has worked with from Justin Bieber to Usher to Camila Cabello and seemingly everyone in between. Cashmere Cat has pulled in an insane amount talent as well, including The Weeknd, Selena Gomez, and Ariana Grande. It’s about time they work together.

Cashy just tweeted out everything we need to know:

The unreleased song between Major Lazer, Cashmere Cat, and Tory Lanez was live at Art Basel about a month ago ().