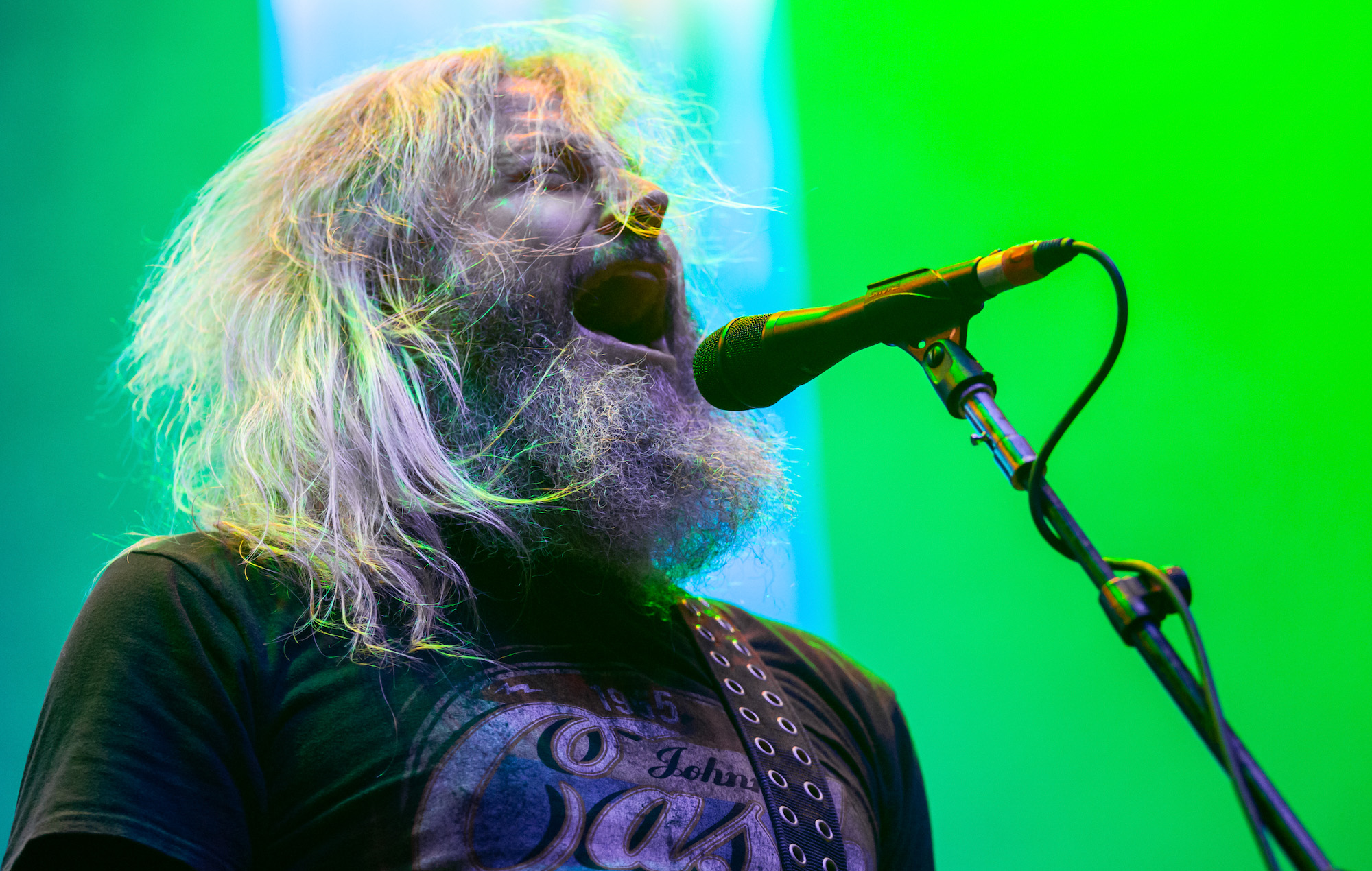 Mastodon have set a release date for their ninth studio album – which the Georgian metallers had previously dubbed their “fullest, biggest-sounding record” to date – announcing that it’s set to land just in time for Halloween.

Their first double-album ‘Hushed And Grim’, spanning 15 tracks in total, is slated for release on October 29 via Reprise Records. It comes as the follow-up to 2017’s ‘Emperor Of Sand’, which scored Mastodon a nomination for Best Rock Album at the 2017 Grammy Awards (they would later win a Grammy for Best Metal Performance in 2018).

Alongside the new album’s announcement, Mastodon shared its lead single, ‘Pushing The Tides’. Take a look at the track’s film clip, directed by Lorenzo Diego Carrera, below:

A press release teases that ‘Hushed And Grim’ will be a notably experimental record, saying it sees the band “surveying sonic landscapes of rock, psychedelia, punk, metal, alternative, and prog threaded together by the innately expressive musical interplay of these four virtuosic musicians”.

Produced by Tool, Rush and Muse collaborator David Bottrill, the record is supposedly “steeped in one of the darkest periods of [Mastodon’s] career as each member [experienced] personal grief”.

Earlier this year, Mastodon released the single ‘Forged By Neron’ as part of a soundtrack for the DC comic series Dark Nights: Death Metal. They also shared the single ‘Fallen Torches’ last July, which came alongside their ‘Medium Rarities’ compilation.

Mastodon are set to perform at next year’s Download Festival in the UK, joining the bill alongside headliners KISS, Iron Maiden and Biffy Clyro.

The full tracklisting for Mastodon’s new album ‘Hushed And Grim’ is:

DISC ONE
1. Pain With An Anchor
2. The Crux
3. Sickle And Peace
4. More Than I Could Chew
5. The Beast
6. Skeleton Of Splendor
7. Teardrinker
8. Pushing The Tides

DISC TWO
1. Peace And Tranquility
2. Dagger
3. Had It All
4. Savage Lands
5. Gobblers Of Dregs
6. Eyes Of Serpents
7. Gigantium