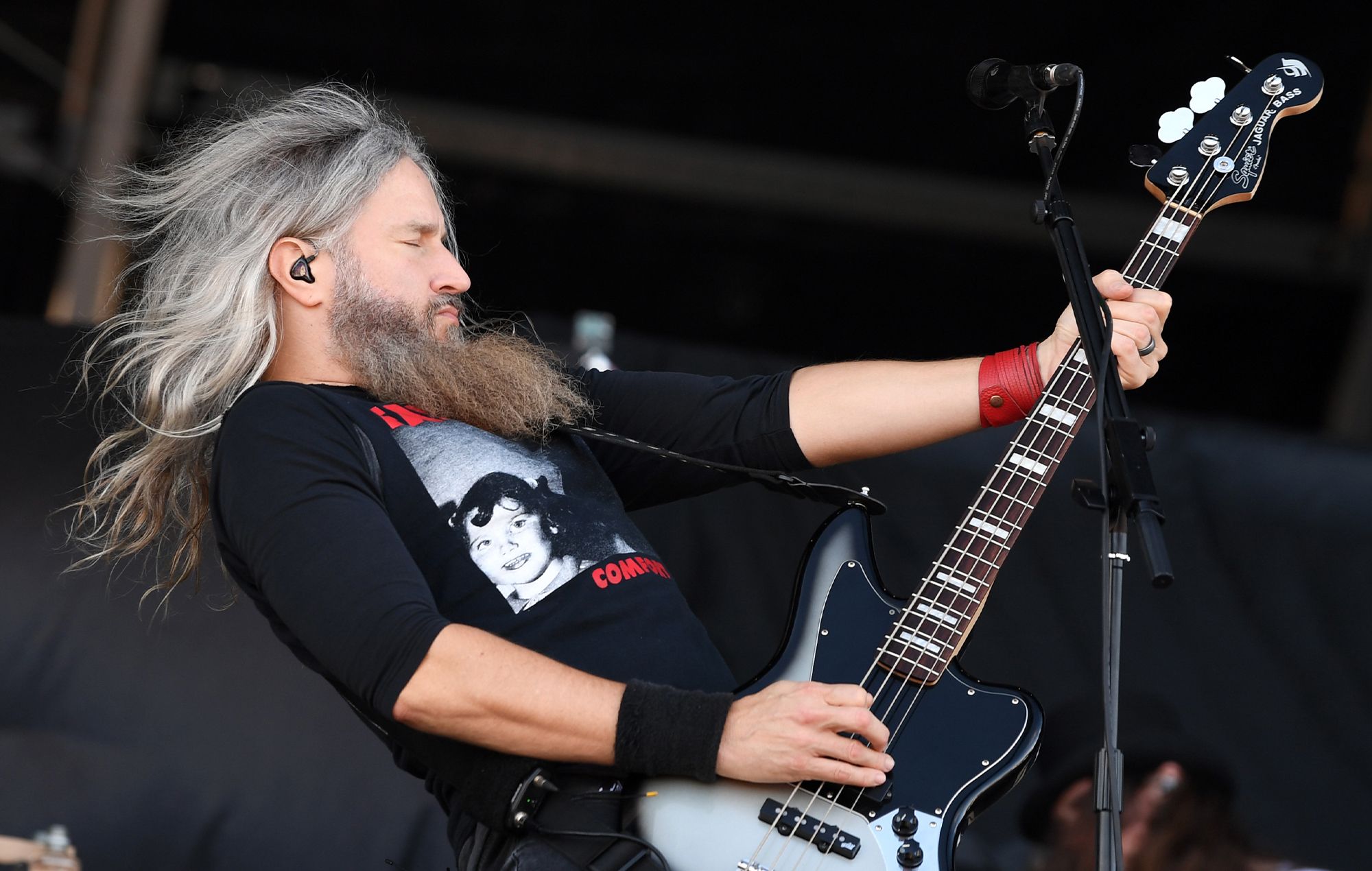 Mastodon have released a feature-length documentary taking fans behind the scenes of their recent eighth album, ‘Hushed And Grim’.

The 90-minute film – plainly titled The Making Of Hushed And Grim, and made available to view in its entirety for free – chronicles the album’s full creative process. It’s largely based around footage shot in the studio, as well as interviews with members of the band.

It was directed and produced by Bryan Bankovich (who IMDB notes helmed the music video for Black Lips’ 2014 single ‘Nightmare Field’), who intertwines the film’s more serious footage with comedic skits. Per a statement shared with its release on Friday (August 26), these aim to “showcase the band’s lighter, more humorous dynamic”.

In addition, The Making Of Hushed And Grim is dedicated to Nick John, Mastodon’s longtime manager and close friend, who died from cancer in 2018. As it’s made clear in the film, much of the album’s creative process was inspired by John’s memory.

Have a look at the full documentary below:

‘Hushed And Grim’ was released last October via Reprise; it came as Mastodon’s first double album, spanning 14 tracks over two discs and a cumulative runtime of 86 minutes. Flanked by singles like ‘Sickle And Peace’, ‘Pushing The Tides’ and ‘Teardrinker’, the record arrived a little over a year after the band’s third compilation album, ‘Medium Rarities’, as well as their standalone ‘Forged By Neron’ single.

Mastodon are currently touring ‘Hushed And Grim’ across North America, with the first date having gone down in San Diego on Friday. Five of the 11 songs on that setlist were pulled from the new album, while its two predecessors – 2017’s ‘Emperor Of Sand’ and 2014’s ‘Once More ‘Round The Sun’ – were snubbed entirely.

The tour will continue in Tucson tonight (August 27), with a show in Albuquerque set to follow immediately on Sunday (August 28). From there, Mastodon will play a further 18 shows across the US and Canada (most of which will see Ghost and Spiritbox open for them), before wrapping up at Furnace Fest in Birmingham on Sunday September 25. See the full list of tour dates here, and find tickets for select shows here.