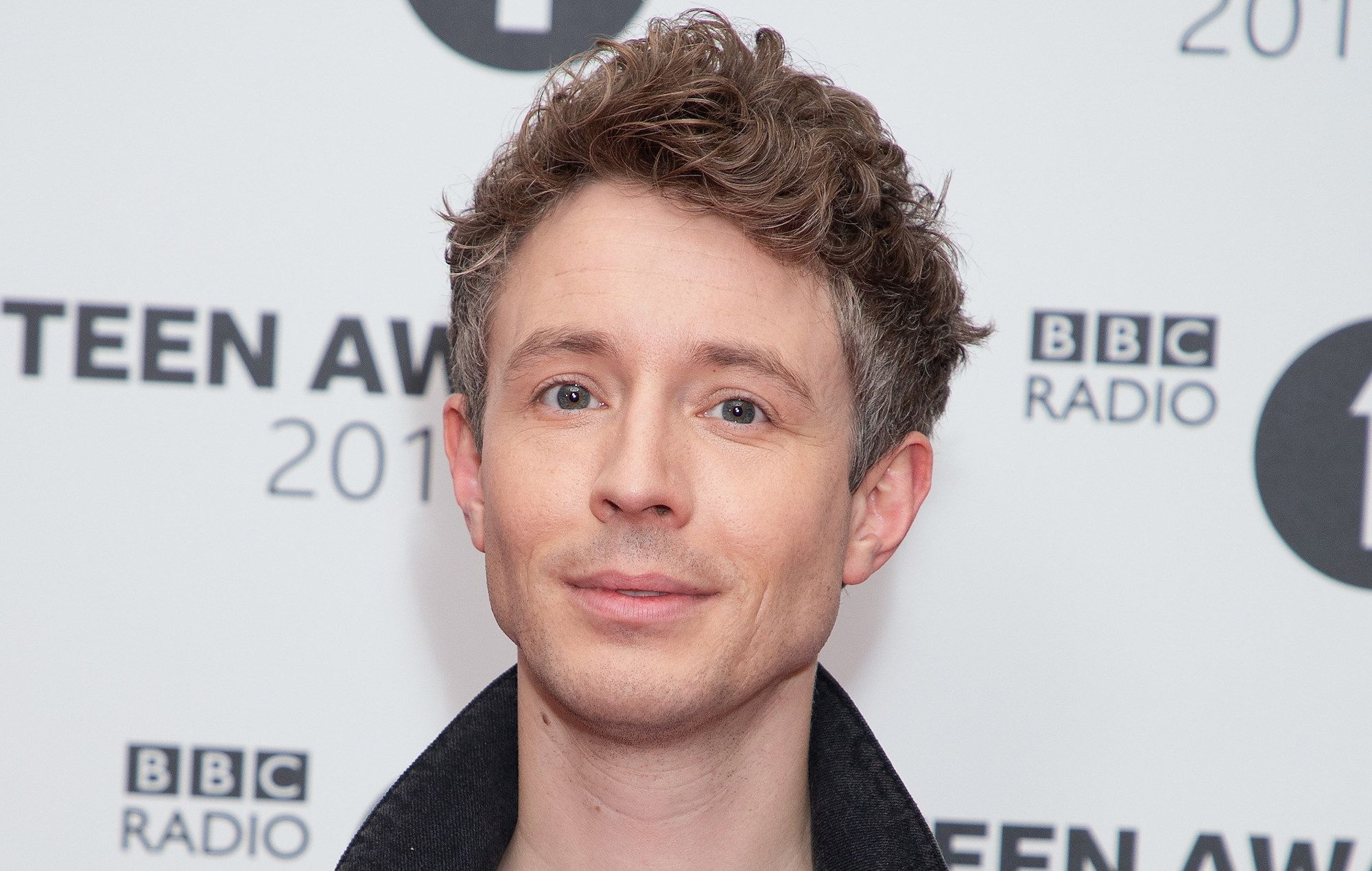 BBC Radio 1 DJ Matt Edmondson has opened up about his experiences with cyclothymia, a rare mental health condition similar to bipolar disorder, characterised by intense bouts of depression followed by equally intense bouts of euphoria.

Taking to his Instagram this morning (November 2), Edmondson said that his mood “cycles frequently between stages of euphoric productivity and depression”, noting that the former periods “come with a relentless energy, sense of excitement and hunger for new ideas”.

“They’re not so great for people in my life,” he conceded, “because whatever idea I’m drawn to at the time is quite all consuming. I don’t get much sleep, don’t eat when I should and I get tremendous volumes of work done in very short spaces of time, often neglecting everything else around me.”

Take a look at Edmondson’s full statement below:

Edmondson went on to say that until he received his diagnosis, he hadn’t considered how much of a negative impact those stints of mania had on his life. “These ‘up’ times very much controlled me,” he continued, “and I always had a feeling that if I didn’t go with the excited spark of an idea in that exact moment I might lose it forever.”

As for his experiences with the other end of the emotional spectrum – when he noted was what spurred him to seek treatment – Edmondson said: “My low times are often accompanied by incredibly strong anxious thoughts, catastrophisation… and panic.”

Having an official medical diagnosis wound up benefiting Edmondson greatly, he explained, as “simply getting the label of Cyclothymia placed on how I was feeling was life changing. It helped me understand that if I could spot myself starting to go ‘up’ or ‘down’ I could do something to intercept it.”

In the time following his diagnosis, Edmondson – who’d been DJing at Radio 1 since 2010 – developed a passion for making music of his own. Announcing his debut project as an artist, ‘Not Another Love Song’, he said: “I realised that if I jumped on my laptop and just made ANYTHING on Logic, however bad, it would stop my brain from racing off into anxious thoughts.”

The first song – a collaboration with James Arthur titled ‘Hay Fever’ – was released today as part of a podcast that shares its title with the album.

Edmondson noted that he spent over a year working on ‘Not Another Love Song’ – with some mixes yet to be completed – saying the process “saved” him and “on more than several occasions gave me the distraction, warmth and joy I needed when the world got a bit dark”.

Though a release date for the full record is yet to be locked down, Edmondson described ‘Not Another Love Song’ as “serious songs, with silly subjects, co-written by ten of my favourite pop stars”.