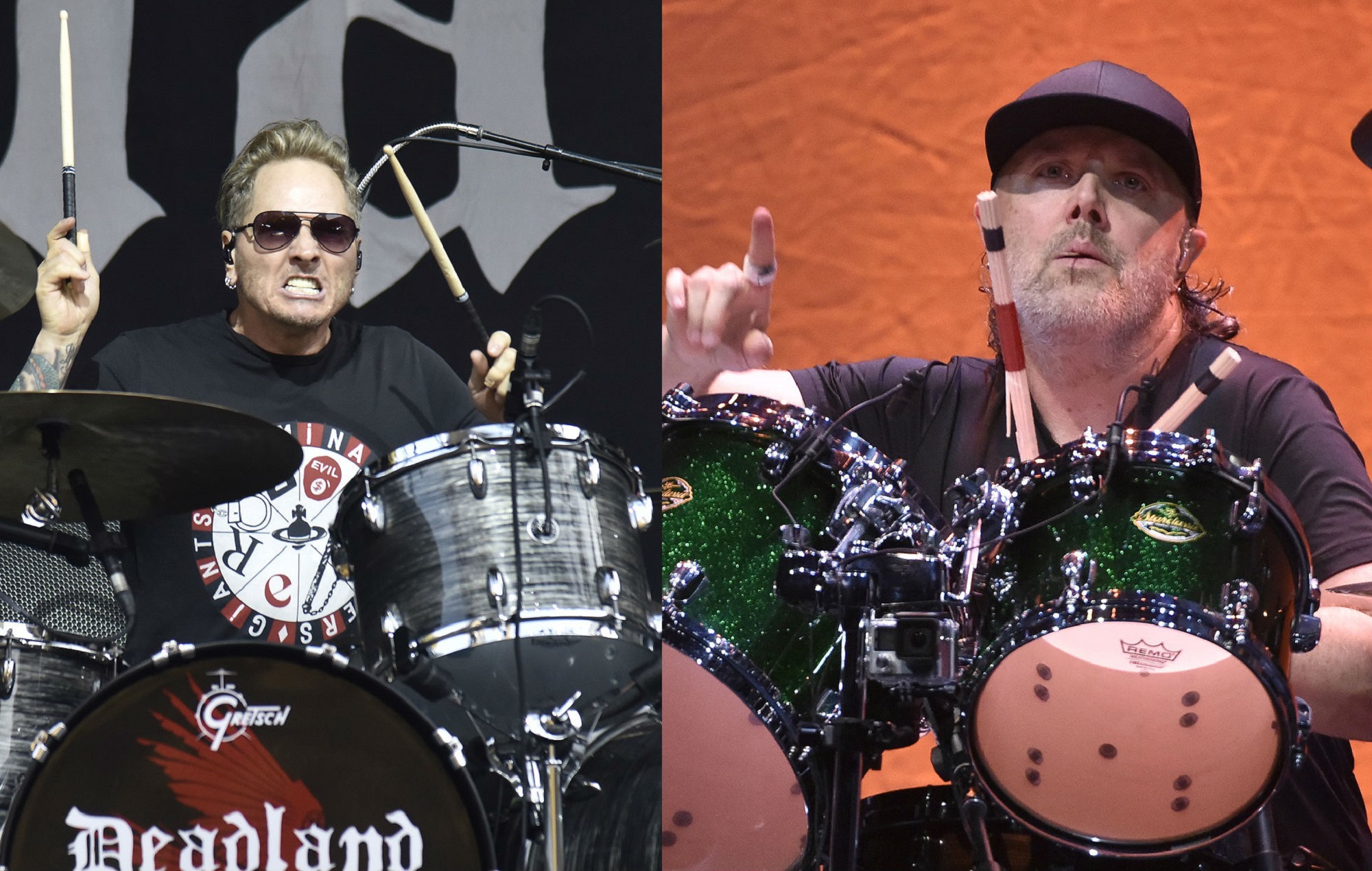 The sticksman, who also went to perform with members of the band in the supergroup Velvet Revolver, was part of the GN’R line-up from 1989 to 1997 following the departure of Steve Adler. Sorum never rejoined the band.

Recalling how he got the job on a recent on Instagram post, he wrote: “Happy Birthday to my pal of 31 years Lars Ulrich. We met when the Cult opened the Justice For All tour and spent many nights on the road together living the life of Rock ‘N’ Roll.”

“After that we remained close as Lars was the one that gave Slash my phone number to get in GN’R,” he continued. “Of course the Epic GN’R, Metallica Stadium tour was legendary. Besides all of the musical accolades most importantly he has always been there as a friend.”

The guitarist said: “I spent a lot of time writing and demoing that stuff. And prior to that, Duff [McKagan] and I did some jamming and we also worked on the Guns record, and I’ve had a couple of ancillary recordings and jams on top of that, so there’s been a lot of stuff going on. I’m really not good at slowing down and just sitting around.”

Earlier today, it emerged that a TikTok star hit back at users mocking her Metallica t-shirt by shredding some of the band’s most famous songs on guitar.

R&B vocalist and dancer Zaria posted videos on the platform of her wearing one of the metal band’s iconic t-shirts while performing dances, and received comments such as “name 3 Metallica songs” and “somehow I doubt you like Metallica”.

In a response video, Zaria said: “My response to you guys is like, ‘Really, only three songs? How ’bout I play them on guitar for you!’” She then went on to play ‘Master Of Puppets’, ‘Enter Sandman’ and ‘One’.”