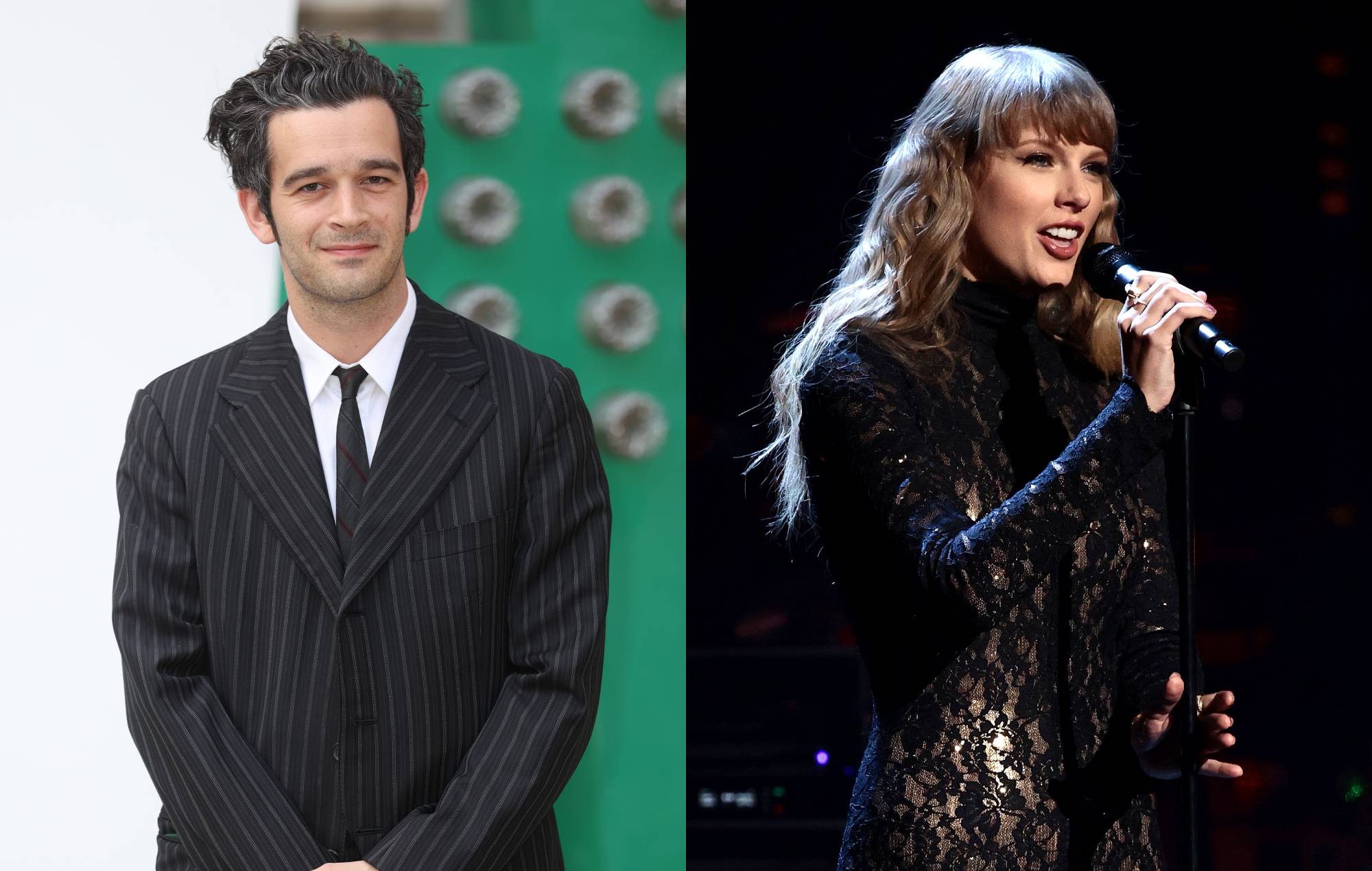 Matty Healy has shared Taylor Swift‘s reaction to hearing The 1975‘s forthcoming new album, ‘Being Funny In A Foreign Language’, for the first time.

The Healy-led band’s fifth studio album is set to be released on October 14 via Dirty Hit, and the frontman has now given a new interview about the record to Pitchfork.

The profile describes ‘Being Funny In A Foreign Language’ as “quite funny – there’s a mom joke, a QAnon joke, a joke about a 10-year-old who is ‘obsessed with fat ass’”.

It then reveals that, after listening to the record, Swift summed it up to Healy by saying “it’s so funny”. Comedian Bo Burnham also had a similar reaction, with the profile noting how Healy “was pleased when Burnham laughed at all the right times” when he listened to the album.

Healy also discussed in the interview how he and his bandmate George Daniel began working with Jack Antonoff on the album.

“People may think that it’s ‘uncool’ to work with the biggest producer in the world — I don’t give a fuck,” Healy said about enlisting Antonoff’s services. “I wanna make a great fucking record.

“Jack doesn’t get enlisted by a lot of the best artists because he’s some go-to guy — Jack’s good.”

Speaking to NME in this week’s Big Read, Beabadoobee praised ‘Being Funny In A Foreign Language’ as “fucking awesome” and added that “no-one’s fucking ready” for it.