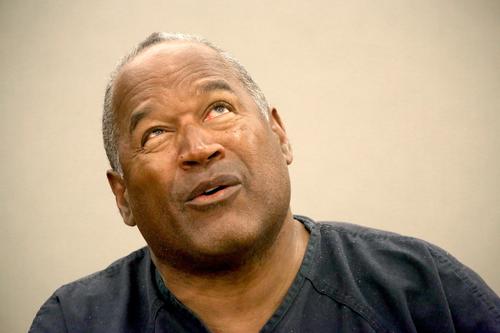 There’s been rumors swirling around for years that OJ Simpson is the father Khloe Kardashian. While the rumor seemed to be more humorous than anything, a paparazzi recently asked OJ Simpson about the rumor. The Juice finally put the rumor to rest after he denied that there was any possibility that he’s the father Khloe. For most people, that seemed to be a satisfying answer but for Maury Povich, it was a chance at possibly banking in on it.

RELATED: O.J. Simpson Has $100M Lawsuit On The Way For Las Vegas Resort That Banned Him

After OJ Simpson confirmed he wasn’t Khloe Kardashian’s father, TheShadeRoom posted about it on their Instagram page. However, if you go into the comment section, The Maury Show account chimed in. “He’s had enough drama in his life. I’ll help OJ with this DNA drama,” the account wrote, “I’ll prove he is NOT the father.” It’s pretty hilarious and doubtful it’ll even occur but The Maury Show account has been chiming in on several other celebrities relationship drama recently and produced some great moments for the internet.

Aside from Khloe and OJ Simpson, the Maury account recently fered Cardi B and Offset a lie detector test after all the drama that’s been surrounding them recently. After videos surfaced Offset allegedly cheating, the Maury show tweeted to Cardi B, “if you ever need a Lie Detector Test or have more relationship drama…you know you can always call Uncle Maury!”

It’s doubtful we’ll see the day when any these celebrities hit Maury up for a paternity or lie detector test but if the day occurs, the Internet will definitely be in a frenzy.