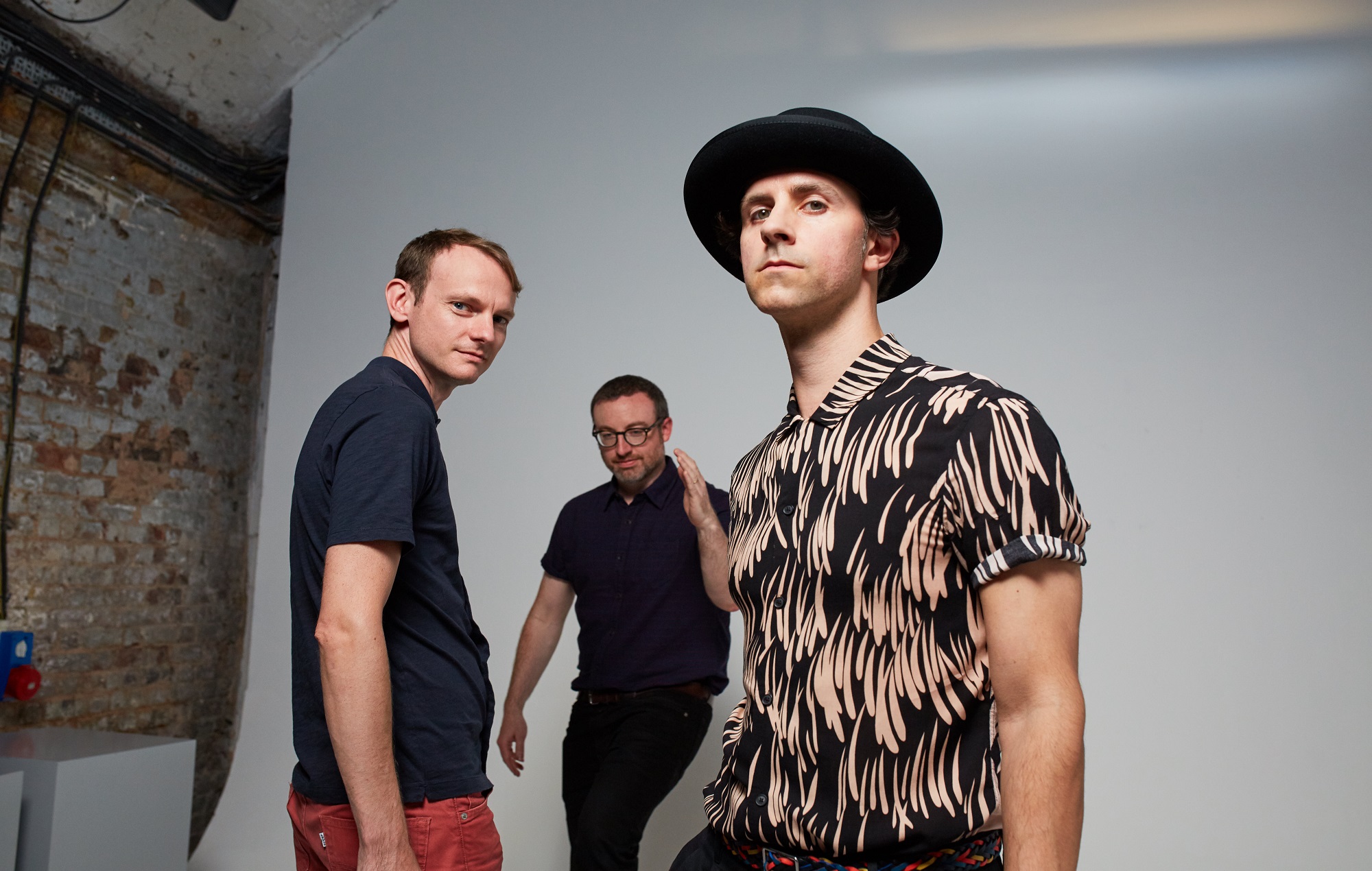 Maxïmo Park have shared a new single called ‘Merging Into You’, which features Du Blonde on vocals – check it out below.

The new track is part of a AA-side single also featuring recent track ‘Great Art’, which was released back in March of this year.

“Merging Into You’s organ sound reminds me of some of our early songs, which ended up on the flipside of our first singles,” the band’s frontman Paul Smith said in a statement.

“The song is a romantic look at the first, tentative moments of a relationship, enhanced by Du Blonde’s brilliant voice. We’re all fans of Beth’s music and she added a different texture to our sound, along with Faye MacCalman’s swooning sax that carries the song to its close.”

Listen to ‘Merging Into You’ below. The new 7” single can be pre-ordered here.

The Newcastle band, whose most recent album came in 2021 with ‘Nature Always Wins’, are set to head out on a singles only UK tour later this year.

The band will be hitting the road for a series of shows for their ‘Sïngular Tour’ in the autumn, kicking off at the O2 Institute in Birmingham on September 30 with further dates in Leeds, Liverpool, Manchester, London, Cardiff, Nottingham and Glasgow before wrapping up at the O2 City Hall in Newcastle on October 14.

You can find tickets to their UK tour here and view Maxïmo Park’s full jaunt below: