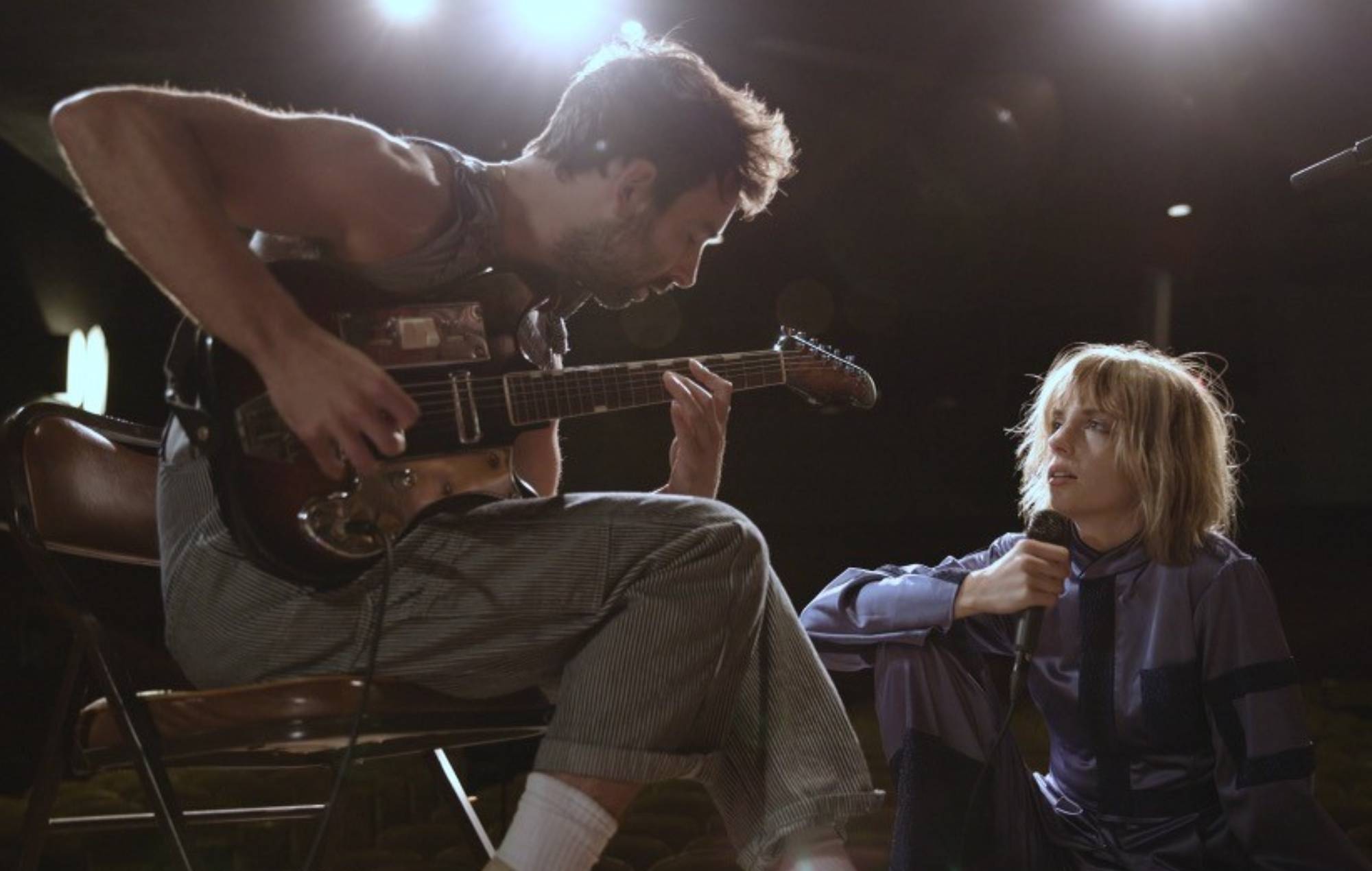 Maya Hawke has announced the US dates for her 2023 ‘Tactless Tour’ – find the full list of dates and ticket details below.

The singer is due to perform four dates, starting in Brooklyn in March and finishing up in Minneapolis later the same month.

In addition to the news of the tour, Hawke has released a new performance film of her single ‘Luna Moth’, which has been directed by Lance Bangs.

The video was filmed during her performances at Largo at the Coronet & Masonic Lodge at Hollywood Forever in Los Angeles. It features Hawke in an intimate performance, accompanied by bandmates Benjamin Lazar Davis, Christian Lee Hutson, and Will Graefe.

Last month, the singer announced details of her 2023 UK and European ‘Tactless Tour’.

Hawke is due to perform six dates across February and March, starting in Milan, Italy on February 25 and finishing up at London’s Lafayette on March 6. All shows are currently sold out.

The 2023 tour is in support of her second studio album ‘Moss’, which she released last month. Reviewing Hawke’s new album, NME wrote: “This time around, she’s taken a more expansive approach, adding in subtle but important touches of synths, electric guitars and strings that signal moments of tension in the songs, or simply flesh them out to lusher, more beautiful versions.

“Maya Hawke might not be preparing to go back to school, as the character at the heart of this record would be but, if she were, ‘Moss’ would guarantee her top grades.”