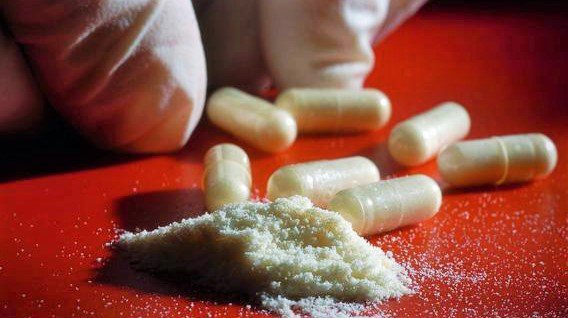 MDMA Is Now Being Tested As A Treatment For Alcoholism

Alcoholism is a real problem everywhere, and UK organization Addaction is stepping up to put a stop to it. But the leading mental health, drug and alcohol charity is going about things quite differently — testing out MDMA as a potential method to beat addiction.

A new study pioneered by Addaction will administer MDMA to help people battling alcoholism talk about, and eventually (hopefully) overcome, their addictions. This will be a world-first clinical trial investigating whether or not MDMA can be used as a feasible treatment in such cases.

Addaction’s Medical Director Dr. Paul Hughes finds it important to think outside the box. He says, “As treatment providers we need to be prepared to try new treatments, based on the best scientific evidence.”

The trial is being led by University of Bristol’s Clinical Research and Imaging Centre. Up to 20 clients will reportedly take part in the first phase of the study, but there’s still a long way to go.

Principal Investigator Dr. Ben Sessa believes this could be a huge first step in a new approach to addiction. “MDMA-assisted psychotherapy is still tough and distressing,” he says. “But it gives the patient an extra layer of armor. It helps them talk about their pain, reflect on the root cause, and begin the healing process.”

This isn’t the first time we’ve heard about this type of research and there are even more potential benefits of MDMA that still need extensive exploration. The more we find out about MDMA, the more we can potentially use its benefits for the better.

Learn more about Addaction or get help here.