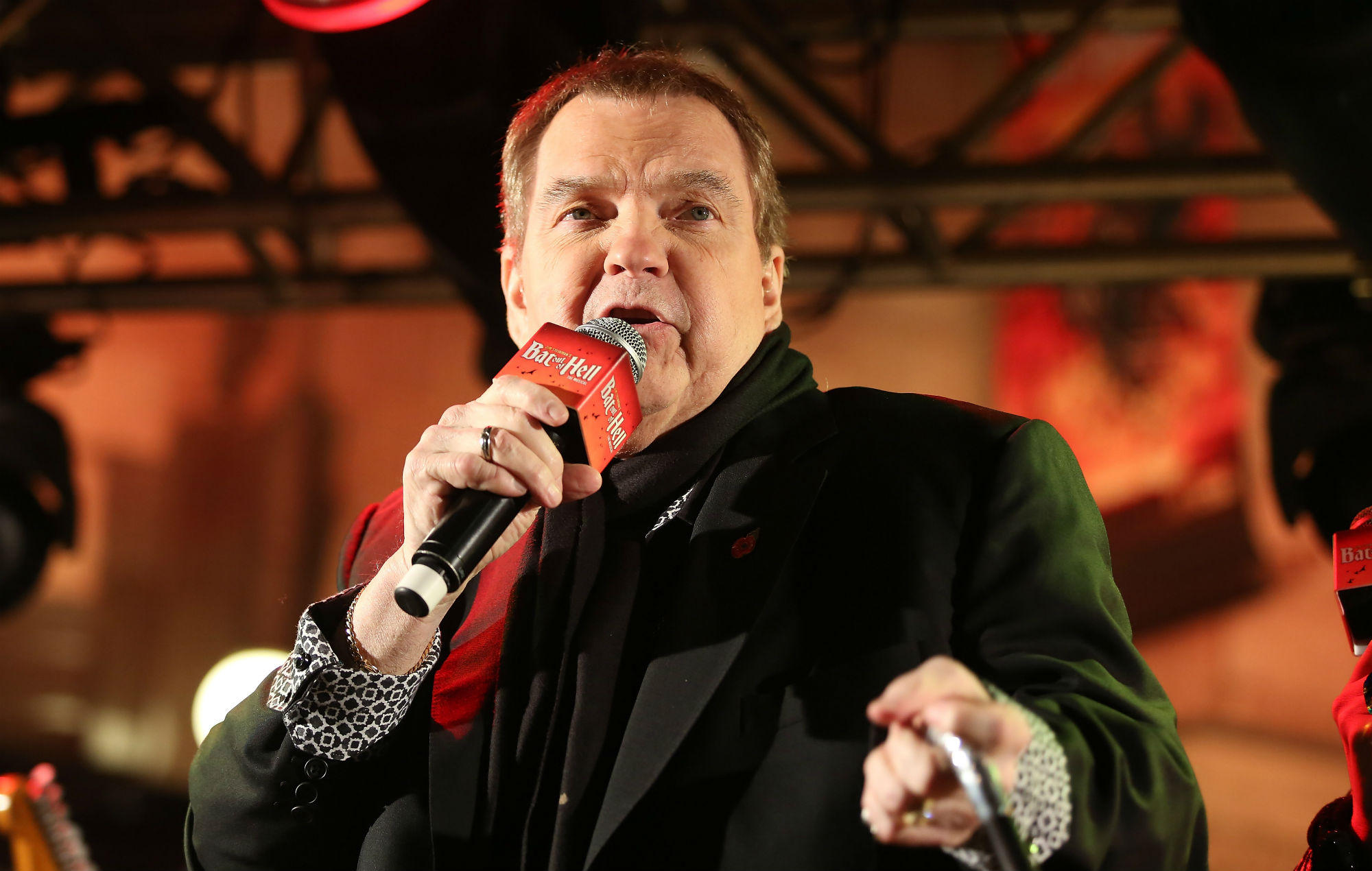 Meat Loaf is launching a new relationship reality series, ‘I’d Do Anything For Love…’

Meat Loaf is launching a new reality competition series called I’d Do Anything For Love… But I Won’t Do That.

The show is based on the Texas rocker’s 1993 hit single of the same name, which appeared on his sixth studio album ‘Bat Out of Hell II: Back Into Hell’.

According to Deadline, the relationship-based programme is being produced by Nobody’s Hero – the production company of Christopher Potts and Jonty Nash, who are two of the people behind Netflix‘s Nailed It!.

Meat Loaf, whose real name is Marvin Lee Aday, will serve as an executive producer on the project. The musician previously dabbled in the world of reality TV when he appeared as a contestant on the US version of The Apprentice in 2011.

As per Deadline‘s report, I’d Do Anything For Love… will see participating couples “compete in a variety of comedic physical games designed to reveal how well they can work together and how much they really trust and believe in each other – all to a soundtrack of classic hits, performed live in [the] studio by the original artists as well as new stars.”

The show will include “absurd and sometimes frightening physical contests, inspired and accompanied by ballads”.

Potts and Nash said: “For the most part, we want to create shows that are funny, clever and buzzworthy, but two out of three ain’t bad.”

Meat Loaf added: “You took the words right out of my mouth.”

Further details on I’d Do Anything For Love… But I Won’t Do That have not yet been revealed.

Last year it was reported that Meat Loaf was suing a hotel in Texas after he fell from a stage at the complex, resulting in him being hospitalised for 42 days.