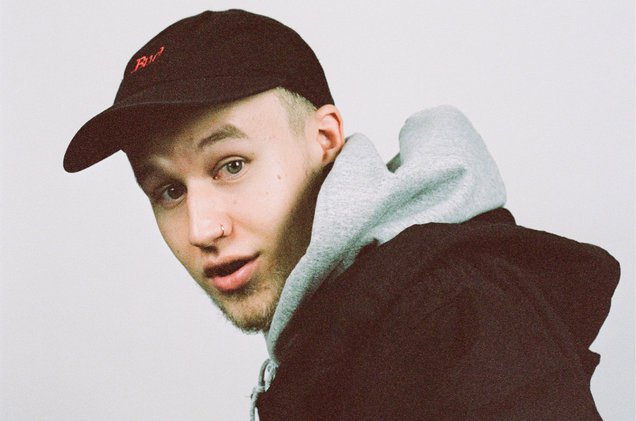 We’re now a week out from the release of Medasin’s introspective and personal debut album Irene. The identity of this mysterious influence on the producer’s album remained elusive until yesterday, when he came clean to Billboard in a track-by-track interview of the album.

Our use of “came clean,” is no mistake either. Before Medasin was the producer and musician he is today, he was addicted to drugs and moving aimlessly through life. It was Irene, his outpatient program counselor at Access Counseling Group, her rehab facility in Plano, Texas, that brought him out of his downward spiral.

“The idea of Irene is essentially me elusively telling the story of where Medasin came from,” the producer writes. “Also, to convey the idea that simply sharing positivity and encouragement can actually set a huge thing into motion. Living in this way of sharing, healing and love can give birth to all kinds of shit, in my case, a music project. Irene might as well be considered a collaborator on this, because if I had not simply crossed paths with her, my progress wouldn’t have been set into motion.”

In recognition of Irene’s importance and effect on his life, Medasin has established a GoFundMe to help Irene reach her goal of owning a coffee shop to help out her patients. The purpose of this coffee shop would be to serve as a safe space for recovering drug addicts and alcoholics to hang out and stay out of trouble’s path; it would also help aid meeting other people recovering from addiction to provide a stronger network of sober friends to help carry them onto successful recovery and sobriety. He will also be donating a portion of his tour earning to help her realize her goal.

Donate here if you’re able, and listen to Irene below. Also, head to Billboard for a track-by-track review of the album.