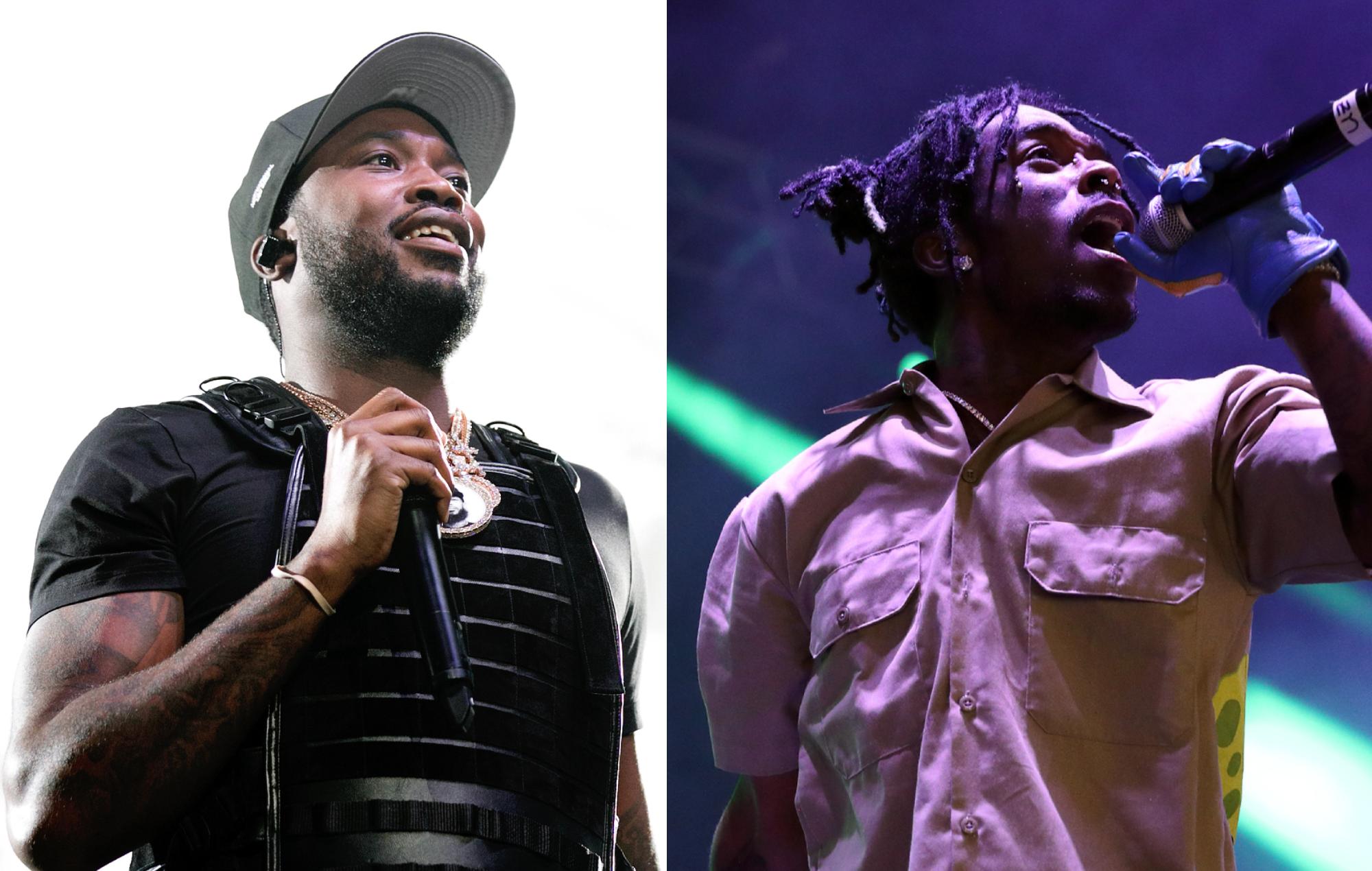 Meek Mill and Lil Uzi Vert have been seen shooting what appears to be a music video together.

Footage shared on Instagram by pop culture podcast No Jumper shows the two rappers facing up to cameras, with Mill spitting in a rapid flow and Vert dancing around him. No Jumper captioned the clip shared yesterday (July 11) with: “#Meekmill and #liluzivert shooting the video for their upcoming collab. ? Y’all need it?!?”

While there has been no official confirmation nor any further information about a possible new collaboration between the pair, the clip in question suggests a joint project of some description is due to land soon.

The rappers have worked together in the past on Mill’s 2017 song ‘Fuck That Check Up’ and his 2016 track ‘Froze’, which also featured Nicki Minaj.

According to PageSix, the pair argued in a 1.30am stand-off outside the venue where Philadelphia 76ers owner Michael Rubin was holding a July 4 party. Famous faces at the gathering included JAY-Z, Lil Uzi Vert, James Harden, J. Balvin and Alex Rodriguez.

Video footage from the scene of the incident appeared to show members of both Scott and Mill’s entourages trying to calm the situation, with the rappers heard shouting at one another off camera. At one point, Meek is apparently heard saying: “Don’t touch me, bro!”

Earlier this year Mill shared a new track, rapping on the same beat used by Drake and Rick Ross for ‘Lemon Pepper Freestyle’.