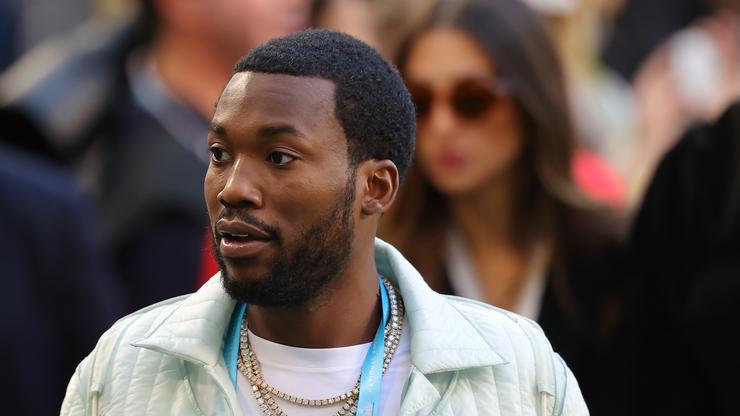 Meek Mill offered his son $1000 to his crickets on Instagram but it turns out that they were fake.

Meek Mill‘s faced criticism in the past for numerous reasons but he recently caught flack after a video of himself offering his son cash to eat crickets surfaced. The rapper dared his son to take on the task with $1K as the reward for doing so. The rapper did caption the video, “Don’t call child services on me mind ya business.” Perhaps the Internet did abide by his request but the video quickly went viral and it appears as though Meek felt the need to do some damage control before the controversy grew legs of its own.

Meek Mill took to Twitter to dispel rumors that his son was eating live crickets, claiming he had purchased them from the store. “Mannn that shit was from the candy store lol complex not this,” he wrote. It is unclear if the crickets were fake or simply one of those chocolate-covered delicacies. Either way, Meek didn’t seem like he wanted to go down this route today.

In related news, the rapper recently confirmed that he does have another child on the way. After speculation surrounding his relationship with Philadelphia entrepreneur, Milan Harris, the rapper revealed that they’re having a kid before making themselves Instagram official. Although he does have a son, it appears that Meek is hoping that he’ll have a daughter next. 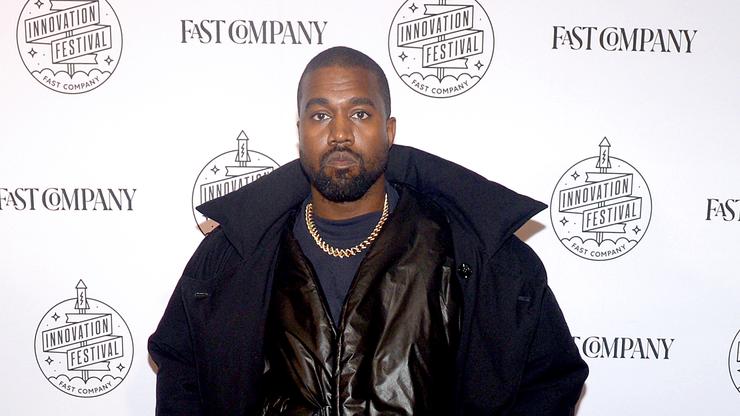 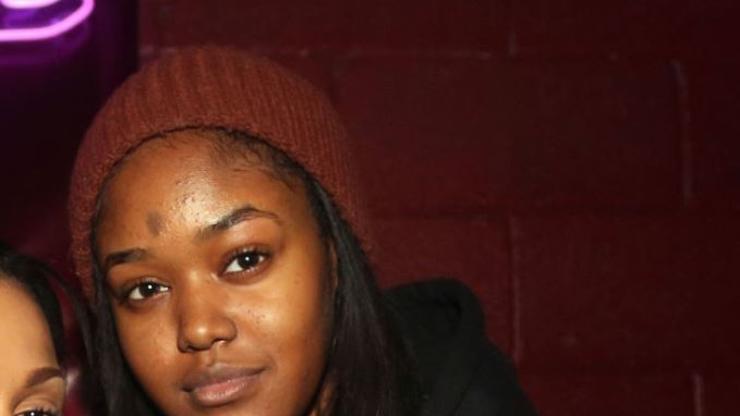 Chynna Rogers, Philadelphia Rapper, Has Passed Away At 25