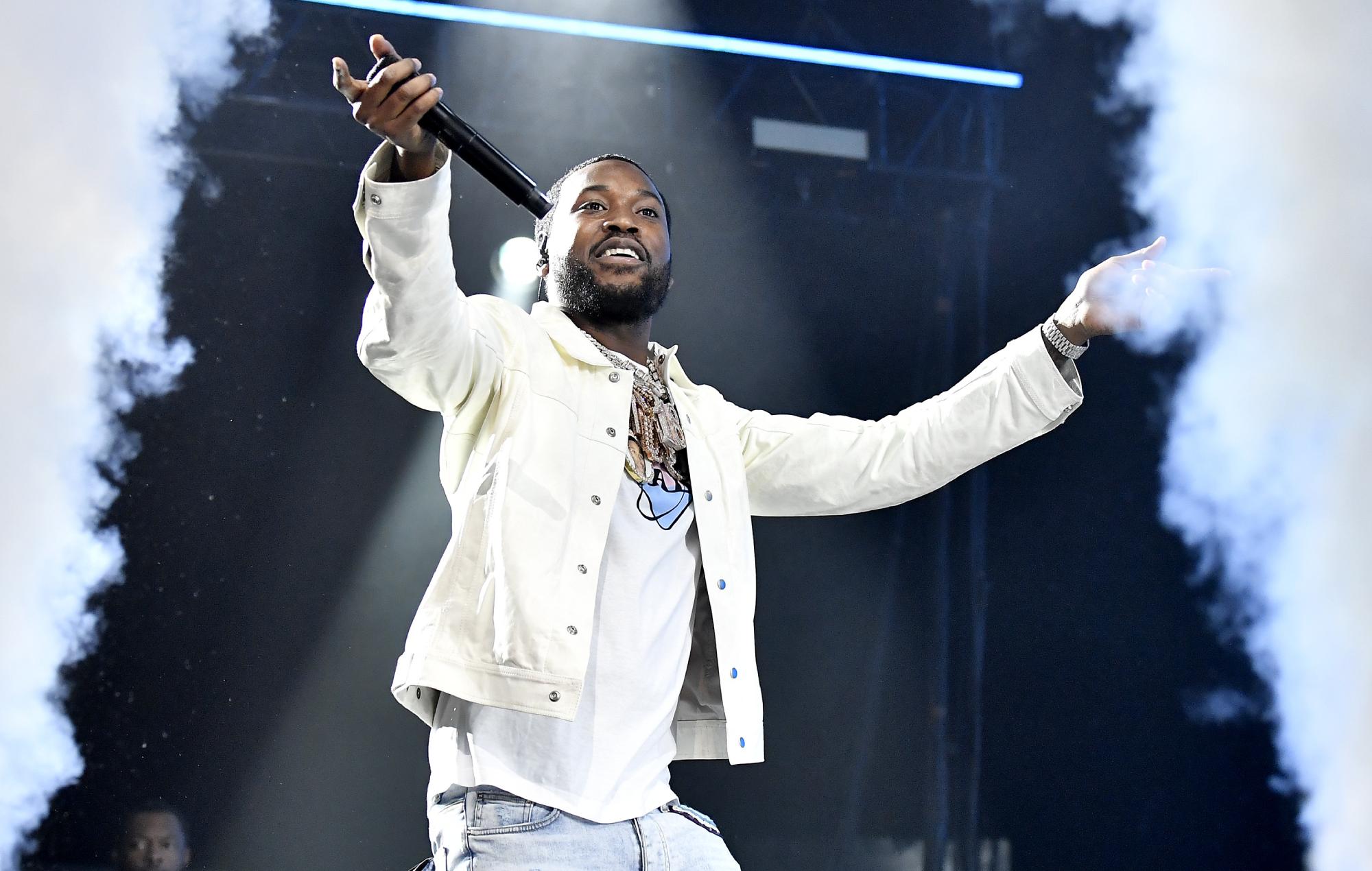 Meek Mill has released a new song and video, ‘War Stories’, that hears him rap about losing another friend to the streets.

The Philadelphia rapper, who released his ‘Flamerz Flow’ freestyle in June, is back with a new song that spotlights the realities of street life even after achieving fame and wealth.

As Complex points out, ‘War Stories’ samples the Isley Brothers’ 1983 hit ‘Ballad for the Fallen Soldier’, which has been used widely by rappers including Jay-Z, G-Herbo, DJ Khaled and Lil Wayne.

“My dawg got killed with his Rollie on / Forty on his hand, tryna blow it off,” raps Mill on the song. “When I was at the funeral, it really gave me trauma when I seen his momma goin’ on / I said, ‘Fuck it, we gon’ go to war.’”

In the Carters Vision-directed video we see Mill dining out with friends, driving his Maybach and going to a club. Cameos come from Bobby Shmurda and fellow Philly rapper Lil Uzi Vert.

Last month the rapper shared a clip that showed off his son’s attempts to follow in his musical footsteps. Posting on Instagram, Mill shared sweet footage of the youngster’s latest song, which was created on free recording software BandLab.

“Out of all my songs this my favourite rap,” Meek’s son raps in the clip.

Praising his son’s efforts, Meek wrote in the caption: “My son send me a song everyday and he gasss lol.”

The clip also won praise from rapper Tierra Whack, who commented with several bars delivered by the youngster in the song.

Earlier this year Mill shared another new track, rapping on the same beat used by Drake and Rick Ross for ‘Lemon Pepper Freestyle’.