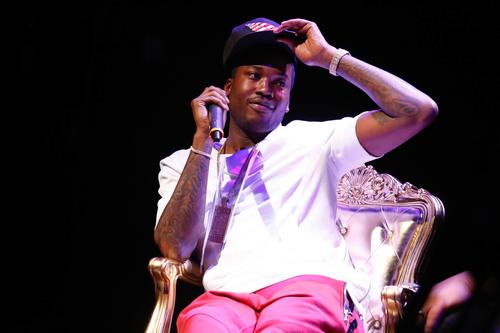 Back in November, Meek Mill was sentenced to two to four years behind bars for violating his probation. Many felt the sentencing was too harsh and was followed by many attempts to get Meek out including rallies, petitions and anything else that could help his case. During that time, the rapper was also sued by the family a concertgoer who was shot during one his shows. The family is not only suing Meek but Roc Nation as well for allowing this to happen. Now, a fan is blaming Meek for getting shot at the same concert.

Meek Mill faces another lawsuit from a fan who was shot at a Connecticut concert back in 2016, TMZ reports. The fan, Dylan Thomas, is holding Meek responsible for his injury at the concert and claiming that Meek was the one in charge the whole thing. He continues to point at other incidents violence at previous Meek Mill shows. He cites the pattern violent behavior at his shows as a reason why he should’ve had more security at the concert.

In addition to Meek Mill, his management, Roc Nation, has also been named as a defendant in the case. Thomas claims they allowed “thugs” to stay in the building even after they showcased inappropriate behavior in the venue.

The use the word “thug” was previously brought up in a previous lawsuit from the family a man who died at the same concert. Meek responded to it and said that it was racist. 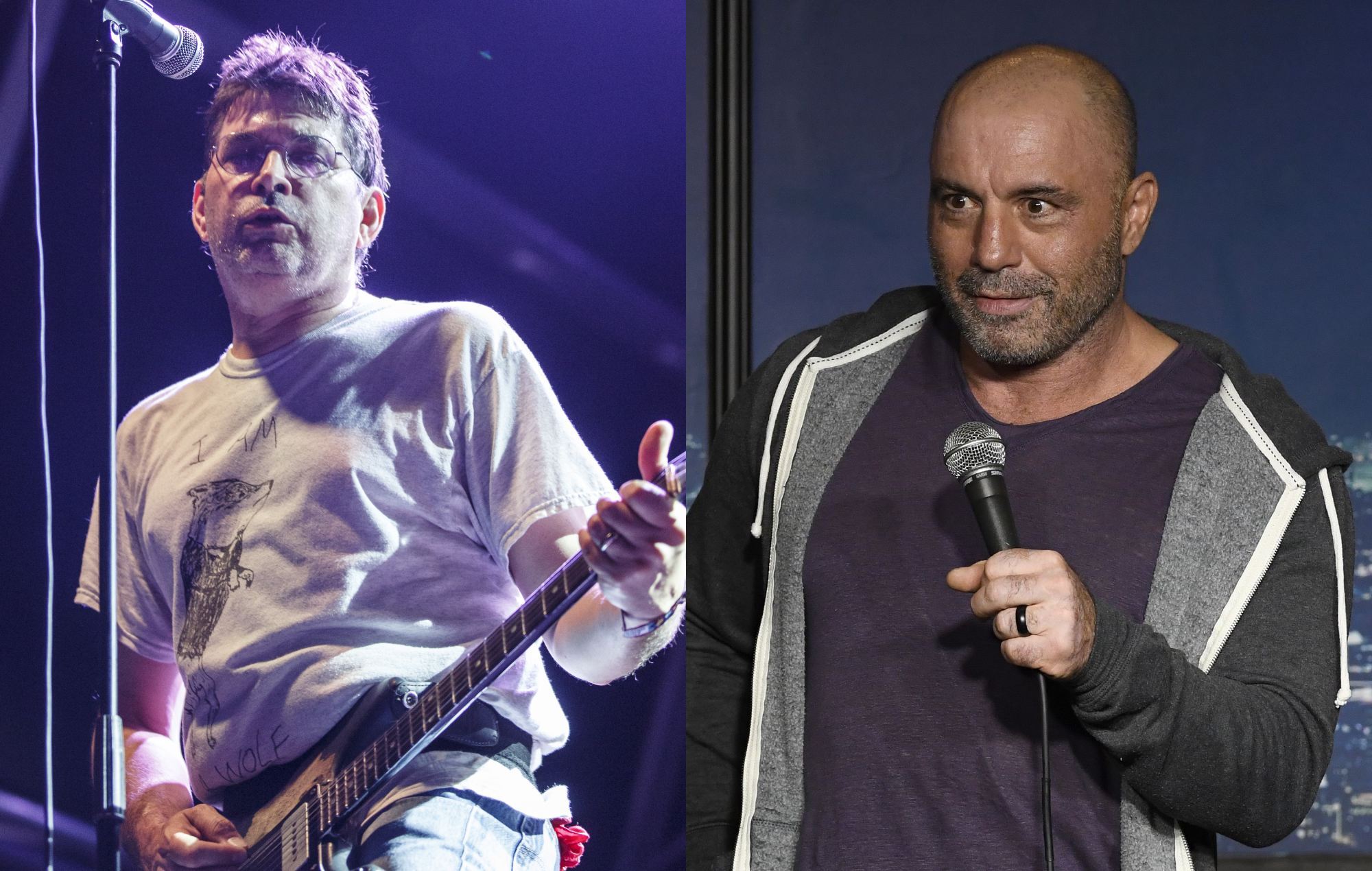