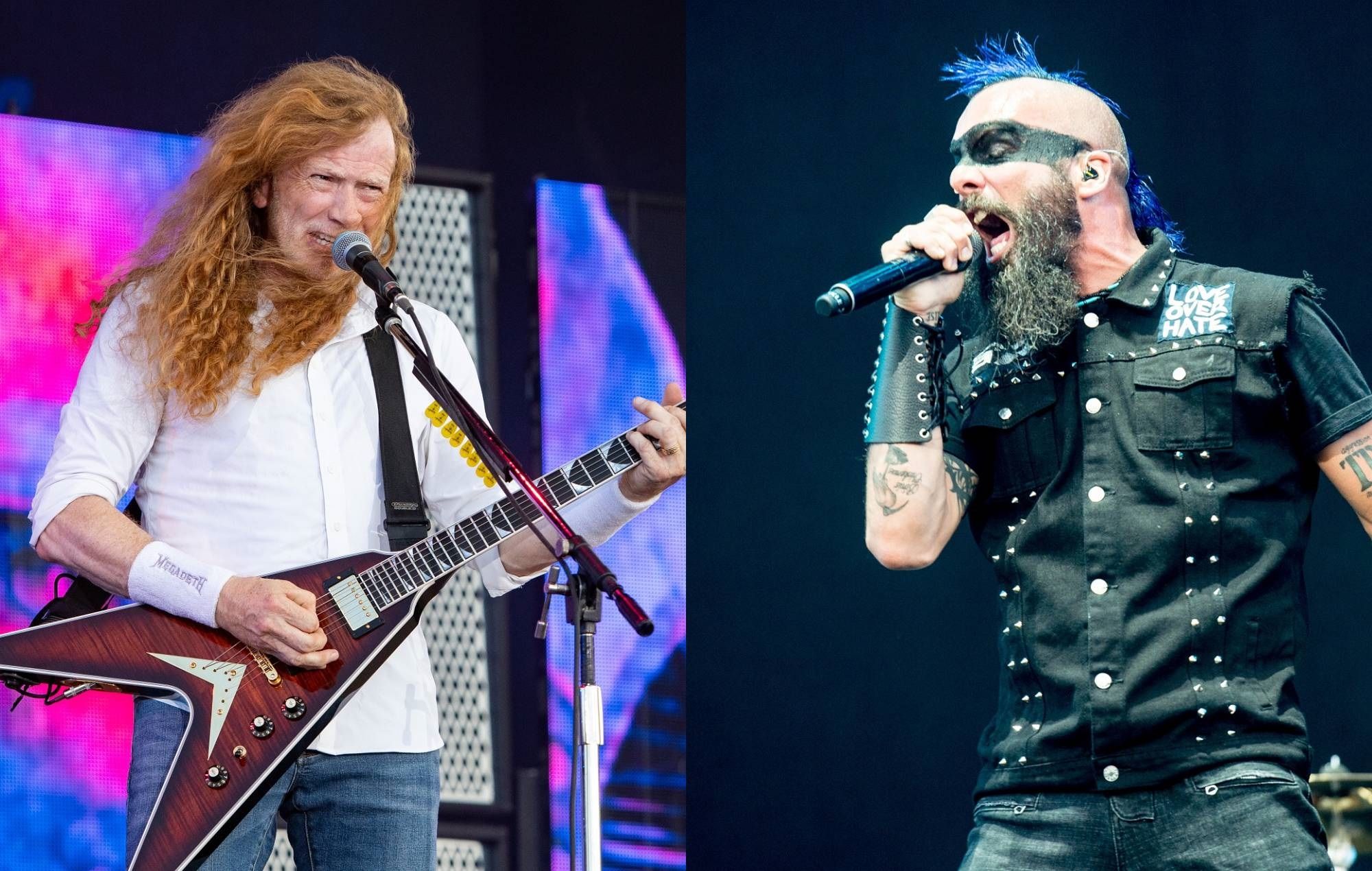 Megadeth and Killswitch Engage have been announced to headline next year’s Bloodstock festival.

Both acts will perform at the bash, which is due to take place from August 10-13, 2023 at Catton Park, in Derbyshire.

Making their first ever appearance at the festival, Killswitch Engage will headline the Ronnie James Dio main stage on Friday (August 11), while Megadeth will close the event on the same stage on Sunday (August 13).

Other bands set to grace the stage next summer include Devildriver, Fit For An Autopsy, Knocked Loose, and Gatecreeper.

Tickets to next year’s festival are on sale now and can be purchased here.

This year’s event saw the likes of Behemoth, Mercyful Fate and Lamb Of God perform. The Kunts also appeared.

The song is the latest track taken from their upcoming new album, ‘The Sick…The Dying…And The Dead’, which arrives on September 2.

Megadeth previously shared the first track from their new album, – ‘We’ll Be Back’. It is the first record the band have released since vocalist Dave Mustaine recovered from throat cancer.

Speaking about their new record, Mustaine recently said: “For the first time in a long time, everything that we needed on this record is right in its place. I can’t wait for the public to get hold of this!”