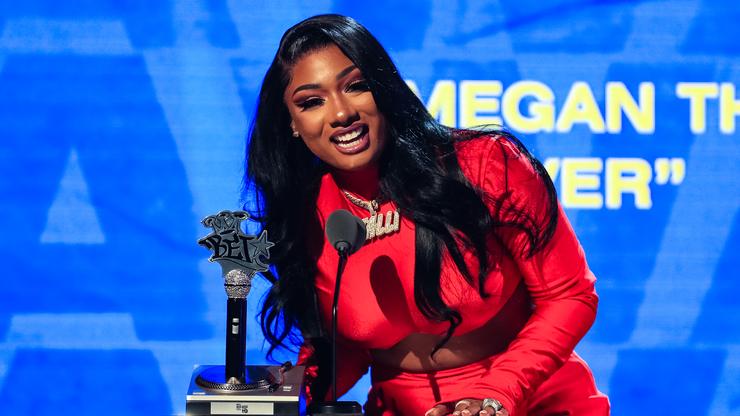 Megan Thee Stallion encouraged her followers to pursue higher education so that they could help change the system.

She has a No. 1 charting song with Beyoncé and has quickly become a woman in the rap game who is a force to be reckoned with, but Megan Thee Stallion isn’t letting a little fame and fortune deter her from her higher education goals. The Houston native has had quite a year as she’s celebrated the release of a new project and collaborated with some of the hottest artists in the game as she also mourned the death of her mother. While she does bring in a bit of controversy from naysayers, the rapper is determined to be a motivational voice for young people looking to pursue their dreams.

Aside from being a sought after artist, Megan Thee Stallion is also finishing up her college degree. She’s actively pursuing her bachelor’s degree in health administration from Texas Southern University, recently sharing that she hopes to not only open a care facility for people in need, but she wants to employ her classmates, as well.

On Friday, the 25-year-old dropped off a bit of advice for the masses, which seems to be inspired by the times we’re living in. “Although school is not for everyone do not let people discourage you from pursuing a higher education,” she tweeted. “We need the upcoming generation with better mindsets to become our next lawyers, judges, doctors, etc. We need GOOD people with real morals and values in high places.” Check out her tweet below.