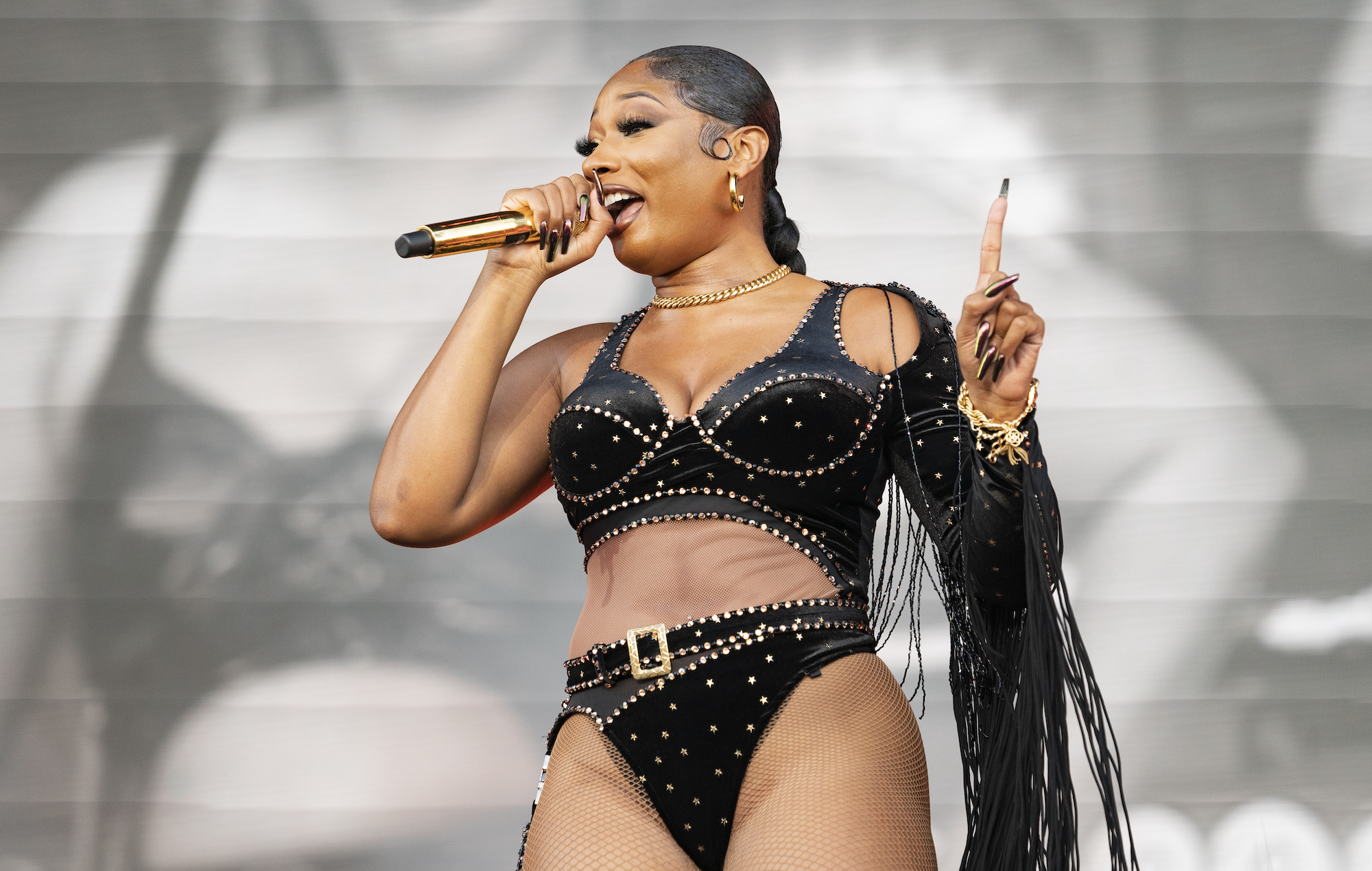 Speaking to TMZ yesterday (December 16), Dr. Monica Rasmus, the university’s program director for health administration, said that she’s had an influx of students reaching out and wanting to return college.

Rasmus wasn’t able to provide hard data to accompany her claims, but said that the rise in interest from dropouts came after Megan publicly announced in 2020 that she was completing her studies there.

Megan graduated with a bachelor’s degree in health administration last week. Sharing photos from the ceremony on Instagram, Megan wrote: “Still not over the fact that I can finally say I’m a college graduate.”

“Thank you to my friends and family for supporting me this whole time bc without y’all I would have lost my mind.”

Megan was scheduled to perform in Houston earlier this month, but cancelled the show out of respect for the victims of the Astroworld tragedy. The incident, which occurred in the rapper’s hometown on November 5 during Travis Scott‘s headline set, resulted in 300 injured victims and ten who lost their lives.

“Houston is still healing and it’s important that our community be given the appropriate time to grieve,” she said, “My heart goes out to all the families that are suffering during this difficult time.”

Earlier this week, Megan also announced that she’d signed a deal with Netflix and will be producing content for the streaming platform.