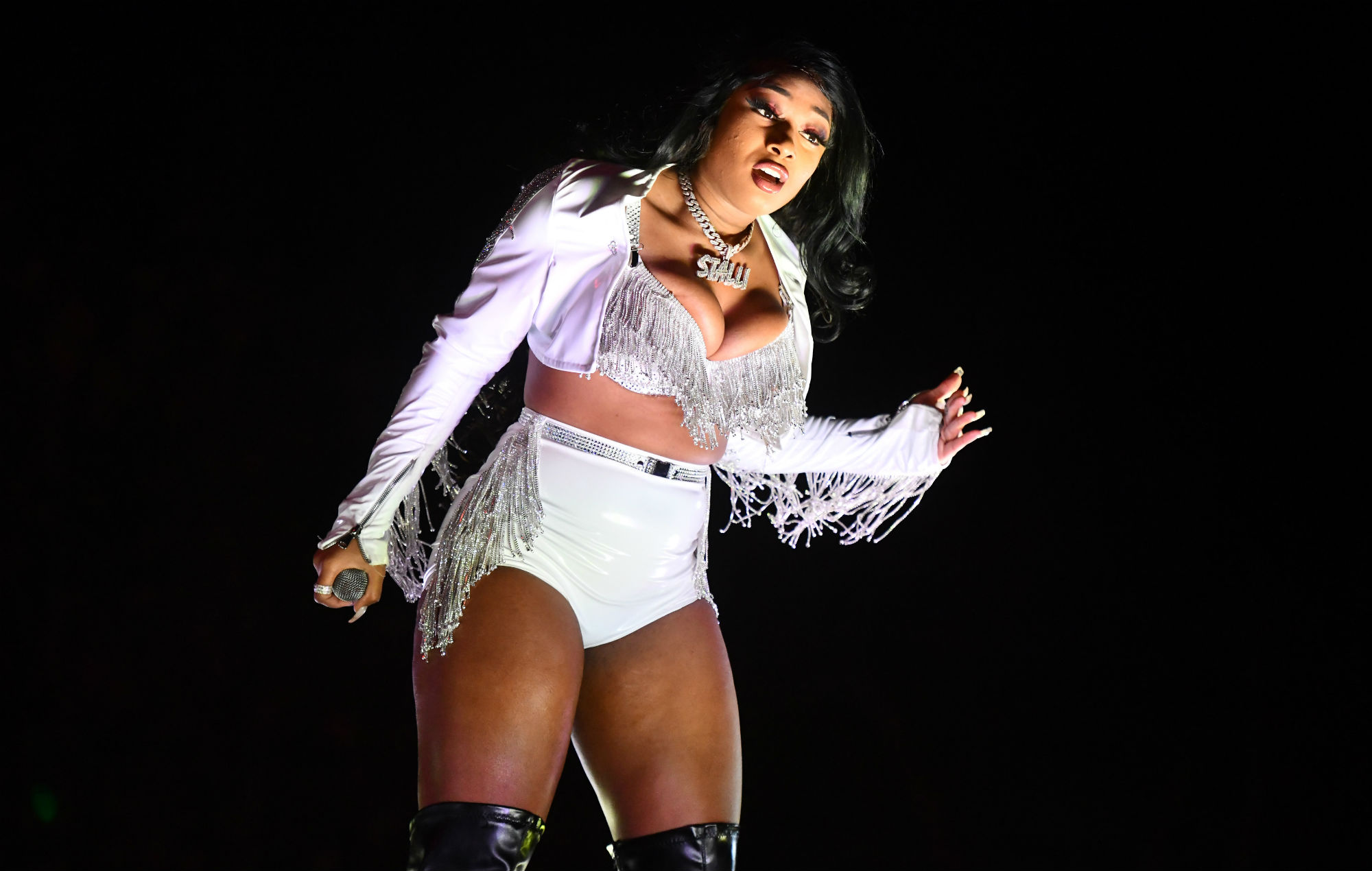 Megan Thee Stallion makes new statement on alleged gunshot injury: “Why would I lie about getting shot?”

Megan Thee Stallion briefly spoke out on social media about her alleged recent gunshot injury while sharing an image of her injured foot, before deleting the post altogether.

The rapper’s injuries were allegedly sustained during a shooting which took place in LA on July 12 while she was out with Tory Lanez and an unidentified woman. Police pulled the three over after reports of gunfire outside a party, and Lanez was arrested for carrying a concealed weapon.

Megan later addressed the incident on social media, claiming on July 15 that she “suffered gunshot wounds as a result of a crime that was committed against me and done with the intention to physically harm me”. On July 27, she added that she was “shot in both of my feet and had to get surgery to get the bullets taken out”.

Last night (August 19) Megan addressed the incident and her injuries in a post on Instagram, sharing a photo of the latter before deleting it from her account (via Variety).

The rapper’s accompanying caption saw her write: “Lol what I have learned abt majority of the people on social media is y’all like to hear bad news before good news, a lie spreads quicker than the truth, and y’all really be believing the shit YALL make up.

“I got hit at the back of my feet because when I got shot I was WALKING AWAY FACING THE BACK. why would I lie abt getting shot? Why are y’all so upset that I don’t wanna be in the bed sad? Why y’all upset that I can walk ? I got my stitches out my feet like 2 weeks ago and I was ready to go celebrate WAP going number 1…

She added: “I usually don’t address internet bullshit but y’all people are so sick! God was really watching over me and I’m healing so well! Sorry I’m not as sad and miserable as a lot of y’all lol but ima keep being Megan Thee Mf STALLION.”

Megan linked up with her ‘WAP’ collaborator Cardi B this week to launch a giveaway of $1 million to celebrate “powerful women” following the success of their single.