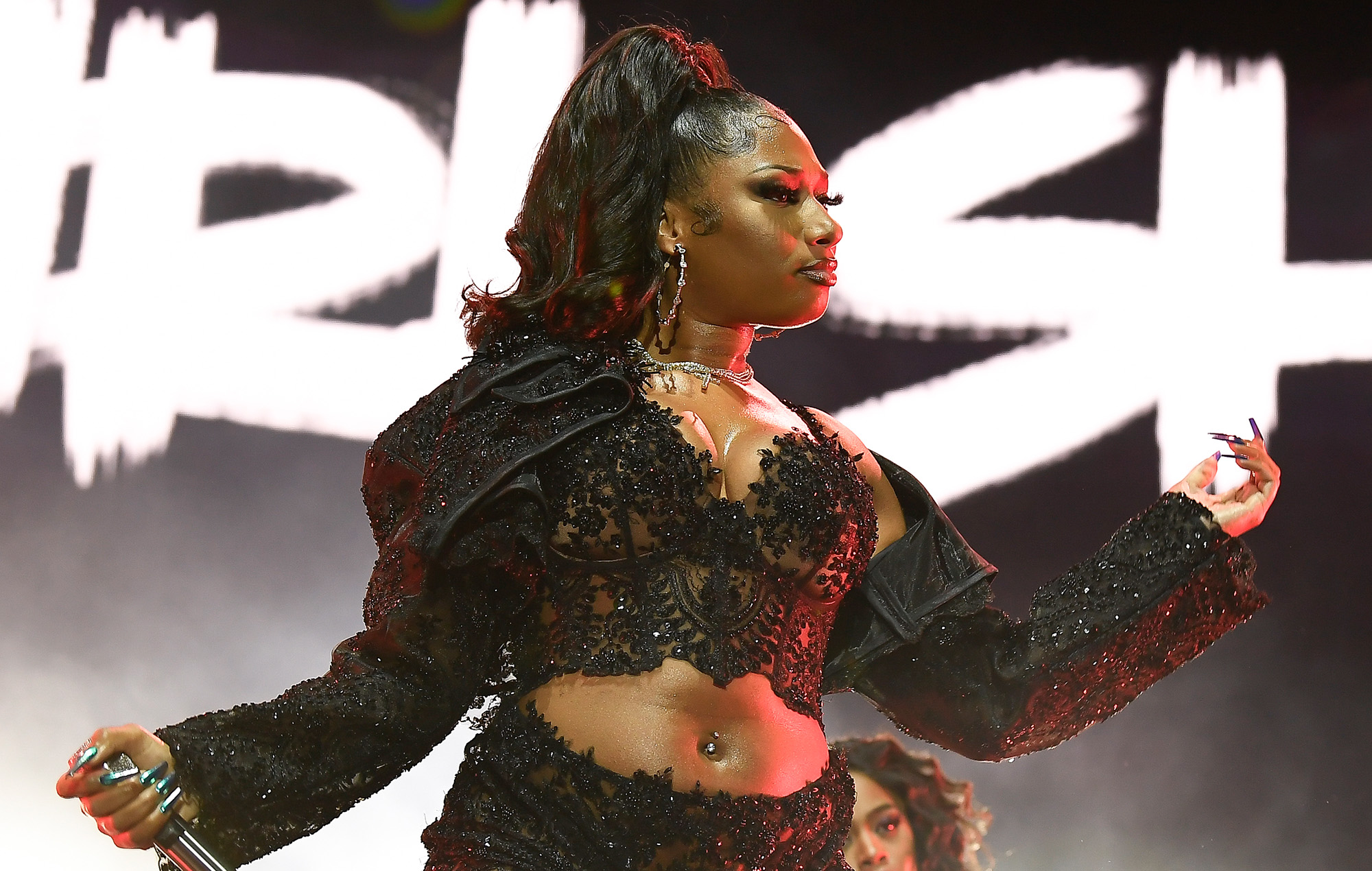 Megan Thee Stallion shared her thoughts about facing men’s expectations as a female rapper in a new interview with Julie Adenuga, saying she feels it’s her job to make men “uncomfortable”.

Earlier this week, Megan sat down for a conversation with Adenuga for The Evening Standard.

In the interview, the ‘Savage’ rapper opened up about her career, performing live, and living under the public spotlight.

Megan also described how her views on men have changed after gaining fame and success as an artist. “I’m starting to see how much more ignorant men are than I thought,” she shared with Adenuga.

“When you’re a woman who’s not a threat, men don’t really bother you,” she continued. “And then as you grow into your own and as you become somebody who doesn’t need a man or somebody who is so independent… men like that damsel in distress type of role and that’s not me.”

Megan felt that that’s “what kind of gets under a lot of men’s skin,” adding that she makes “a lot of them uncomfortable and I feel like that’s my job.”

“I’m not a normal woman, I’m not a normal person, and if my un-normalness offends you, well, I’m obviously doing something right and, baby, look the other way,” she asserted.

Megan is currently in the UK for a series of performances, beginning last night (September 10) in Manchester. She is also slated to perform at Wireless Festival 2021 tomorrow at London’s Crystal Palace Park.


On festival crowds, Adenuga pointed out the ethnic differences between US and UK audiences, asking Megan if she is ready for that.

“I would hope they know better than to say the N-word. But honestly, when I’m performing to these huge crowds, it’s probably like the first two rows of Hotties that I’m looking at,” she said.

“I’m not trying to look out into the crowd. But the ones that make it to the front, they be the most lit. It’s often like I’m performing to them the whole time, because they are singing word for word, pointing fingers, twerking. I’m like, ‘Yes, these are my people.’”