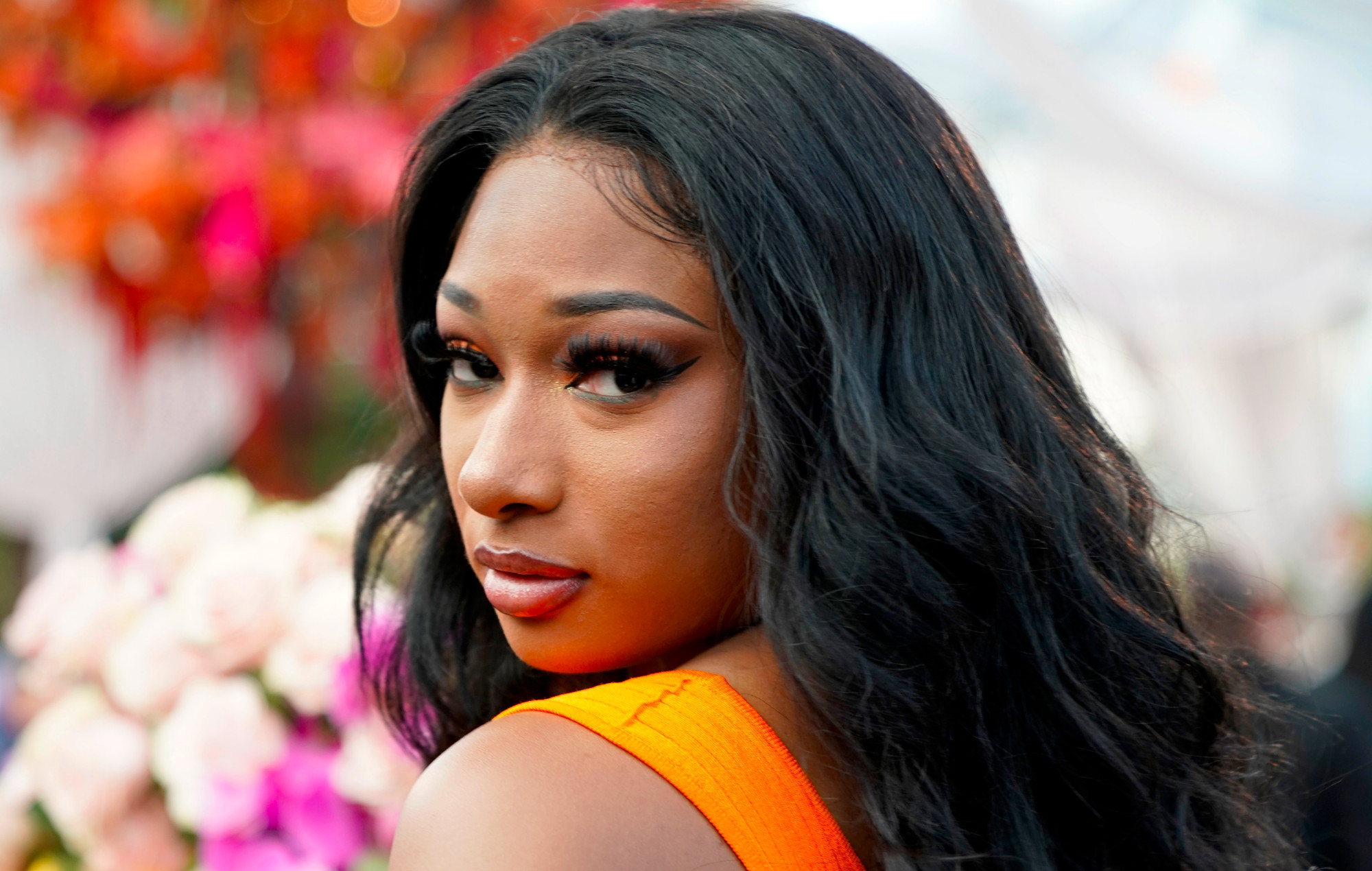 The new track samples the Eazy-E song ‘Boyz-N-The-Hood’, and was co-produced by Scott Storch and Eminem collaborator Illadaproducer. Hear the song below:

The rapper teased the song yesterday. “Hotties y’all ready for this new HOT SHIT…pre save GIRLS IN THE HOOD right now !!!,” she wrote on Twitter.

‘Girls In The Hood’ is Megan’s fourth single for 2020, following ‘Diamonds’ with Normani, ‘FREAK’ with Tyga and ‘B.I.T.C.H’. The third song featured on her third EP, ‘Suga’, which she released in March. ‘Suga’ garnered positive reviews from fans and critics, peaking at number 7 on the Billboard 200 chart.

In an interview with The Guardian, Megan revealed her elation at working with Beyoncé.

“I got a call: Beyoncé wants to do a remix to ‘Savage’,” she recalled.

“And I was like … what? Shut up. Shut up. You’re lying. Beyoncé don’t want to get on nothing with me. Come on, it’s me! I know I’m Megan Thee Stallion, but dang!”


Megan Thee Stallion is nominated for five awards at the 2020 BET awards, the most of any female musician. The annual awards celebrate the achievements of African-American artists and sportspeople, and those identifying as people of colour.

Megan’s 2019 record, ‘Fever’, is nominated for Album of the Year. She also earned a nod for Best Collaboration, Best Female Hip Hop Artist, Video of the Year and Viewer’s Choice Award.