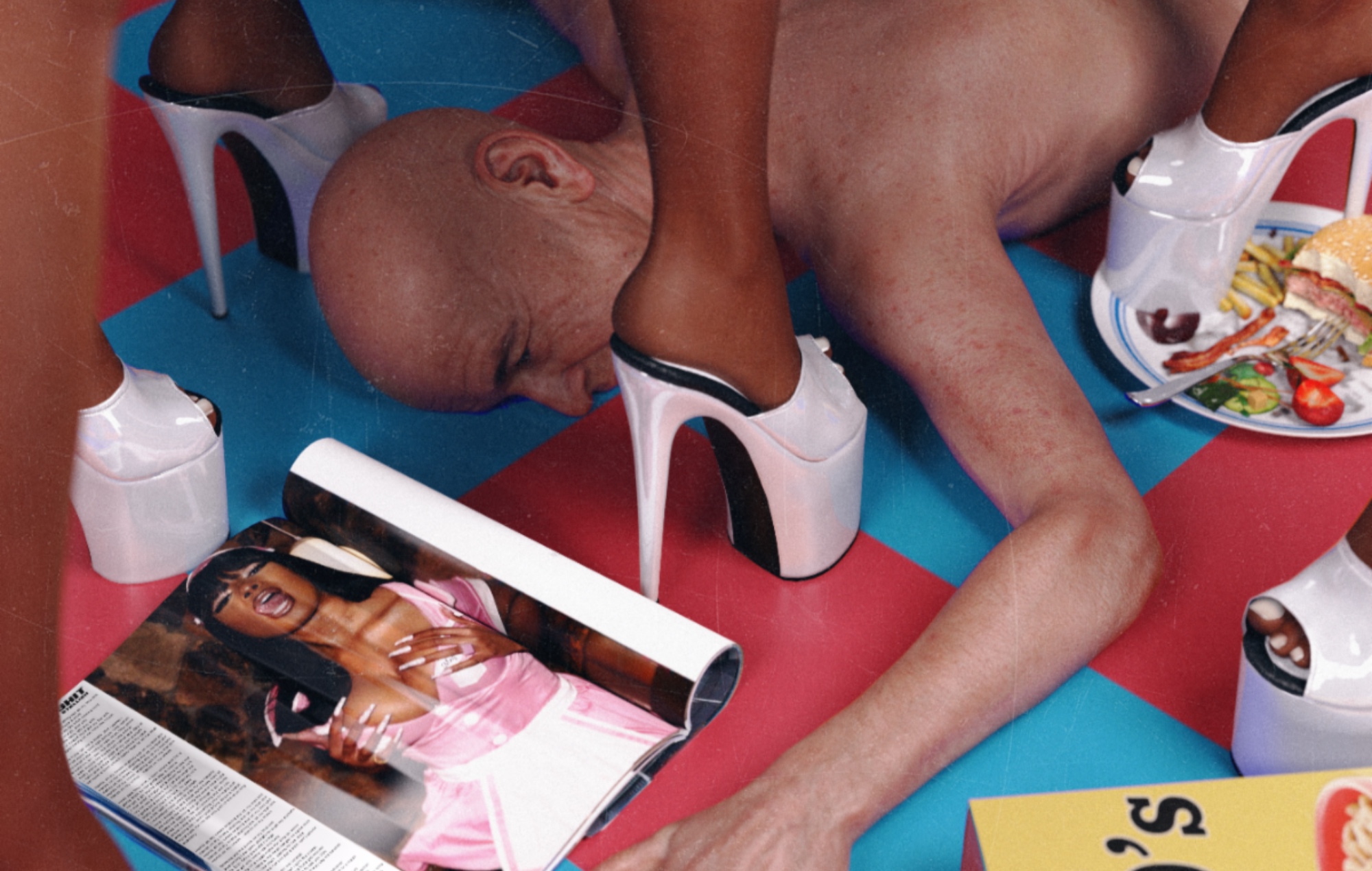 Megan Thee Stallion is returning this week with a new single, ‘Thot Shit’.

Promising the return of Stallion’s alter-ego, Tina Snow, the single is described as a track that “celebrates women unapologetically enjoying themselves, doing whatever they want, whenever they want, regardless of what the critics have to say.”

‘Tina Snow’ formed the title of Stallion’s second EP, which was released in 2018. In an interview on The Zach Sang Show last year, she explained the character was “the side of me that’s a little more gangster – she’s just foot down, fuck y’all”.

Stallion’s new track will be available this Friday (June 11) and is available to pre-save here.

In the video, which was shared on the rapper’s social media accounts, Megan is seen hooked up to breathing apparatus in a futuristic pod. At first, we see her in a newspaper print outfit, similar to the design of ‘Good News’’s sleeve.

Later, she appears in a white bodysuit with cut out sides, hinting at the start of a new era. In between, a screen shows her body, mental health, confidence, bars, knees, and Tina Snow levels recovering until they hit 100 per cent.

TINA SNOW IS BACK ❄️ pic.twitter.com/lPfodxECby

In April, Megan said she would be taking a hiatus from music, sharing imagery similar to that in the new teaser to make the announcement. “Megan Thee Stallion is recharging!” one post read. “Due to the demands of the Hot Girl lifestyle <Meg> has now entered a period of regeneration to prepare for what’s next.” At the end of the new video, the rapper opens her eyes, suggesting her break is now over.

Megan will also perform at this year’s Wireless Festival, which will take place in London in September. She will be joined on the bill by headliners Future, Skepta and Migos, as well as the likes of Meek Mill and AJ Tracey.