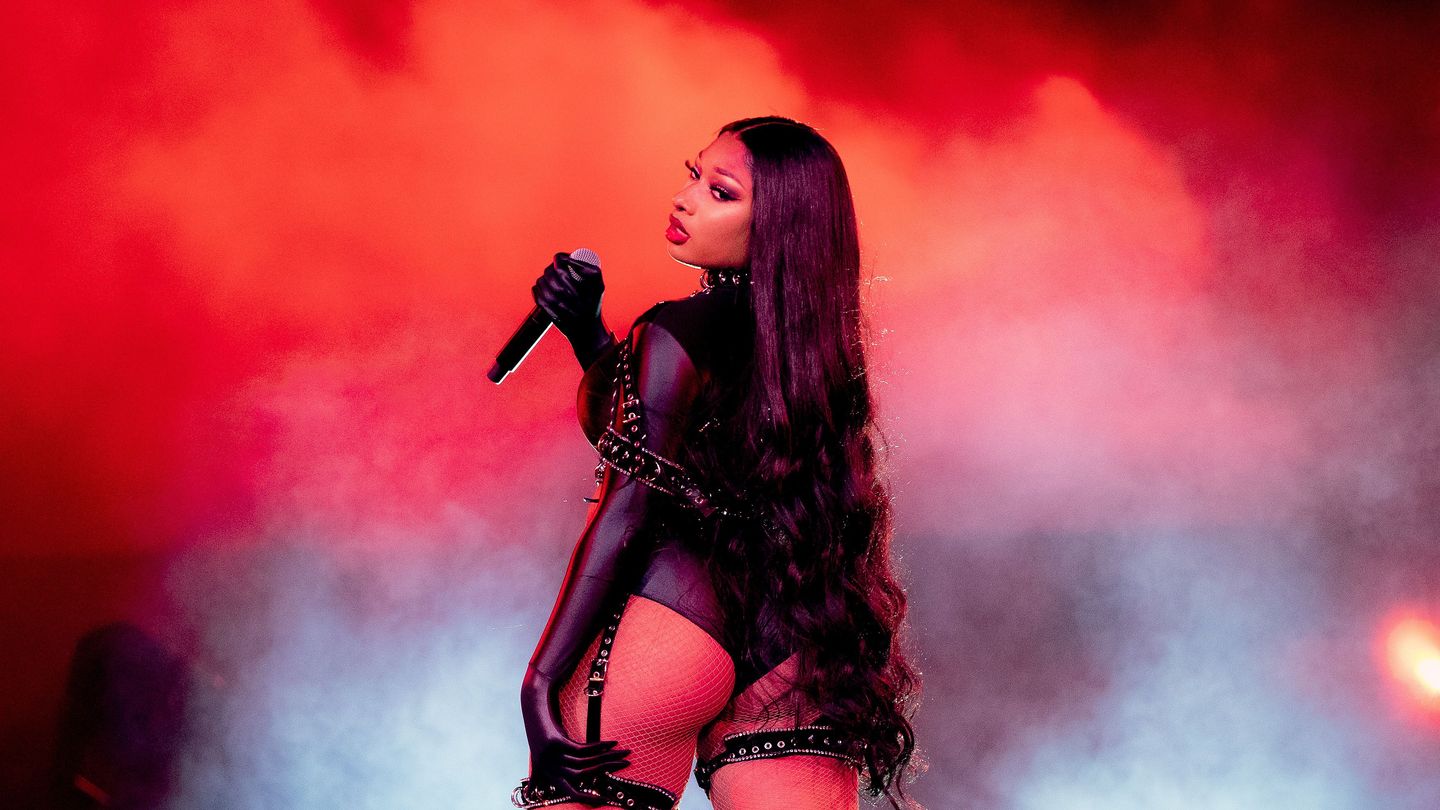 Megan Thee Stallion won’t be silenced — that much she made clear in her empowered “Rapper of the Year” profile in GQ, published on Monday (November 16). In it, the Houston rapper shared new details about the incident this summer wherein she was shot in both feet after leaving a pool party and was, allegedly, offered money to cover it up.

On the morning of July 12, rapper Tory Lanez was arrested in Los Angeles. As reported at the time, police were responding to a domestic disturbance call in the Hollywood Hills after witnesses reported an argument inside an SUV that ended in gunshots. The argument was corroborated by Megan’s account: She explained that, after an argument broke out on the drive home from the pool party, she tried to leave the car but returned because she was wearing a bikini and her phone was dead. After attempting to leave a second time, she said that that Lanez began shooting at her feet, striking her.

“Like, I never put my hands on nobody,” she told GQ. “I barely even said anything to the man who shot me when I was walking away. We were literally like five minutes away from the house.” The musician explained that, when the police arrived, she told them she had accidentally cut her feet, fearing getting into trouble, or worse. “[At this point] I’m really scared,” Megan told GQ, “because this is like right in the middle of all the protesting. Police are just killing everybody for no reason…”

She said Lanez offered her and her friend money to keep quiet about the event, an allegation denied by Lanez’s lawyer. “I’m thinking, ‘I can’t believe you even think I want to take some money. Like, you just shot me.’” Lanez is currently facing charges over an alleged shooting incident in July, issued on October 8. They include assault with a semiautomatic firearm and carrying a loaded, unregistered firearm in a vehicle, per NME.

Meanwhile, Megan Thee Stallion is on the glow-up, staying strong by getting vulnerable. Despite internet trolls attempting to tear her down after she came forward with her account of the incident, she penned a powerful op-ed for The New York Times about the importance of centering and protecting Black women. On Friday (November 20), she will release her debut album, Good News.