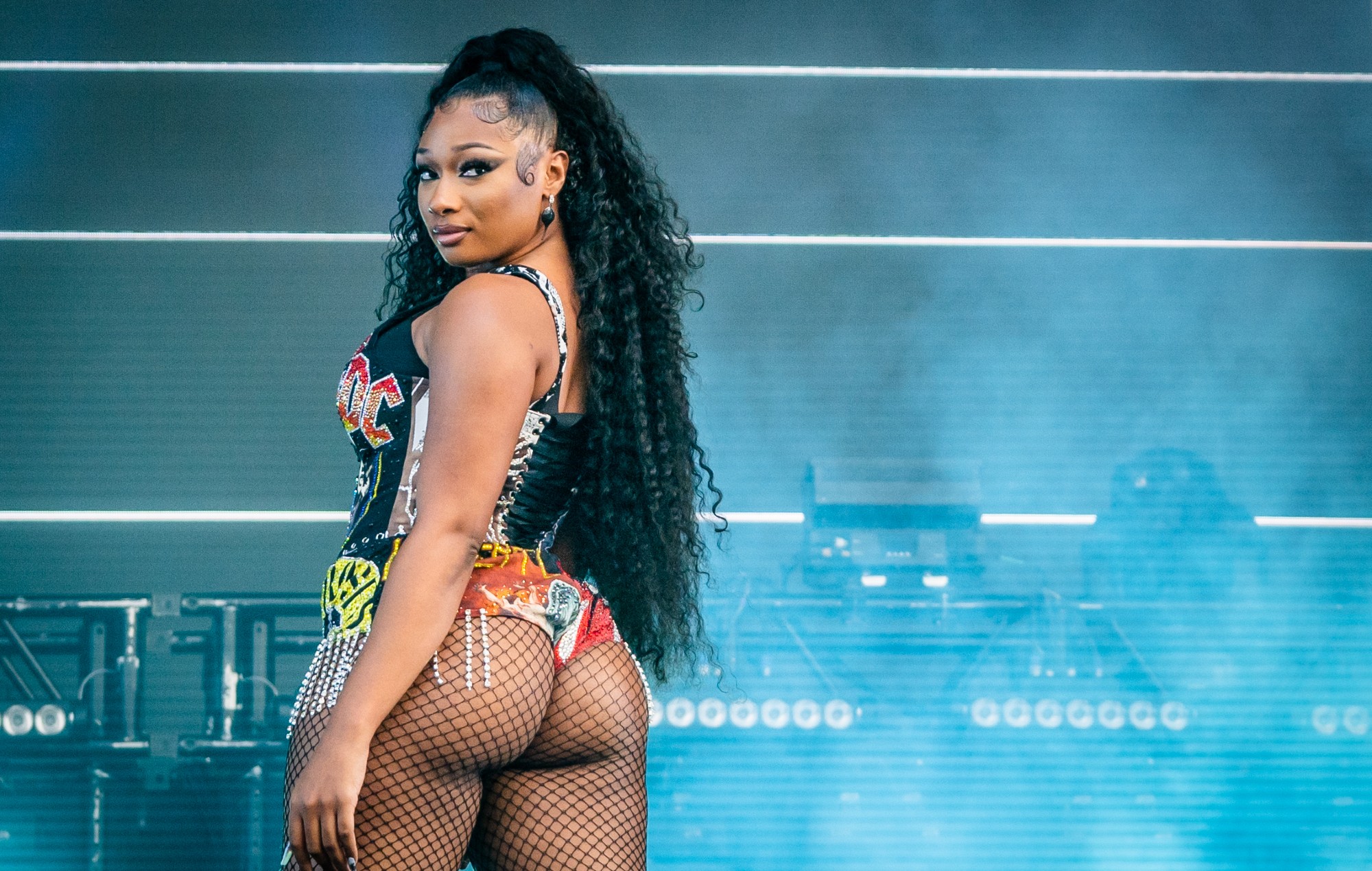 Megan Thee Stallion vs homophobia in hip-hop: “Representation is important”

Megan Thee Stallion has spoken out about homophobia in hip-hop in a new interview.

The culture’s ongoing struggle with misogyny and homophobia has been a hot topic of conversation in recent weeks, following the controversial backlash to Lil Nas X and Jack Harlow‘s ‘Industry Baby’ video as well as DaBaby’s hateful remarks at Rolling Loud Miami.

Speaking to People magazine, Megan has now weighed in on the issue, saying hip-hop’s reckoning with homophobia was long overdue.

“It is about time,” she said. “Representation is important, and it is really crucial for us all to have compassion and acceptance of every human.”

Megan’s comments come after she was accused of being homophobic back in 2019 after Twitter users discovered an old tweet in which the ‘Hot Girl Summer’ rapper used a gay slur against someone.

“This lil f****t just pissed me off,” she tweeted during her late teens.

Addressing the controversy in 2018 and 2019, Megan said she apologised for her language and insisted the post did not represent her current views.

Earlier this week, 11 organisations in HIV/AIDS prevention, education and treatment penned an open letter to DaBaby requesting a private meeting to address his controversial comments.

During his performance, the rapper encouraged the crowd to put their mobile phone flashlights in the air if they “didn’t show up today with HIV/AIDS or any of them deadly sexually transmitted diseases that will make you die in two to three weeks”.

Elsewhere, he said: “Fellas, if you ain’t sucking dick in the parking lot, put your cellphone light up.”

Apologising for his comments on Monday (Aug 2), DaBaby said: “I want to apologise to the LGBTQ+ community for the hurtful and triggering comments I made.

“Again, I apologise for my misinformed comments about HIV/AIDS and I know education on this is important. 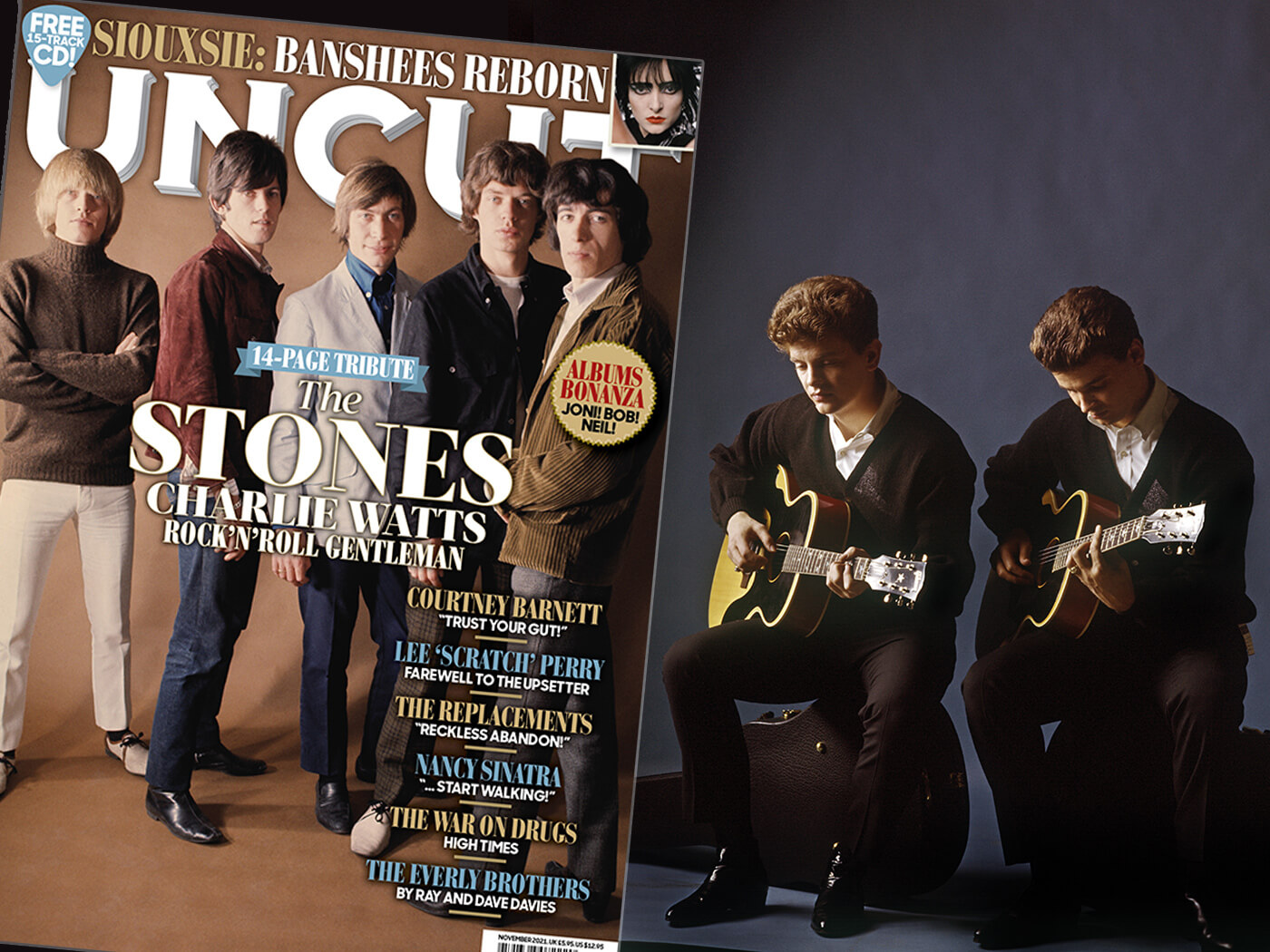