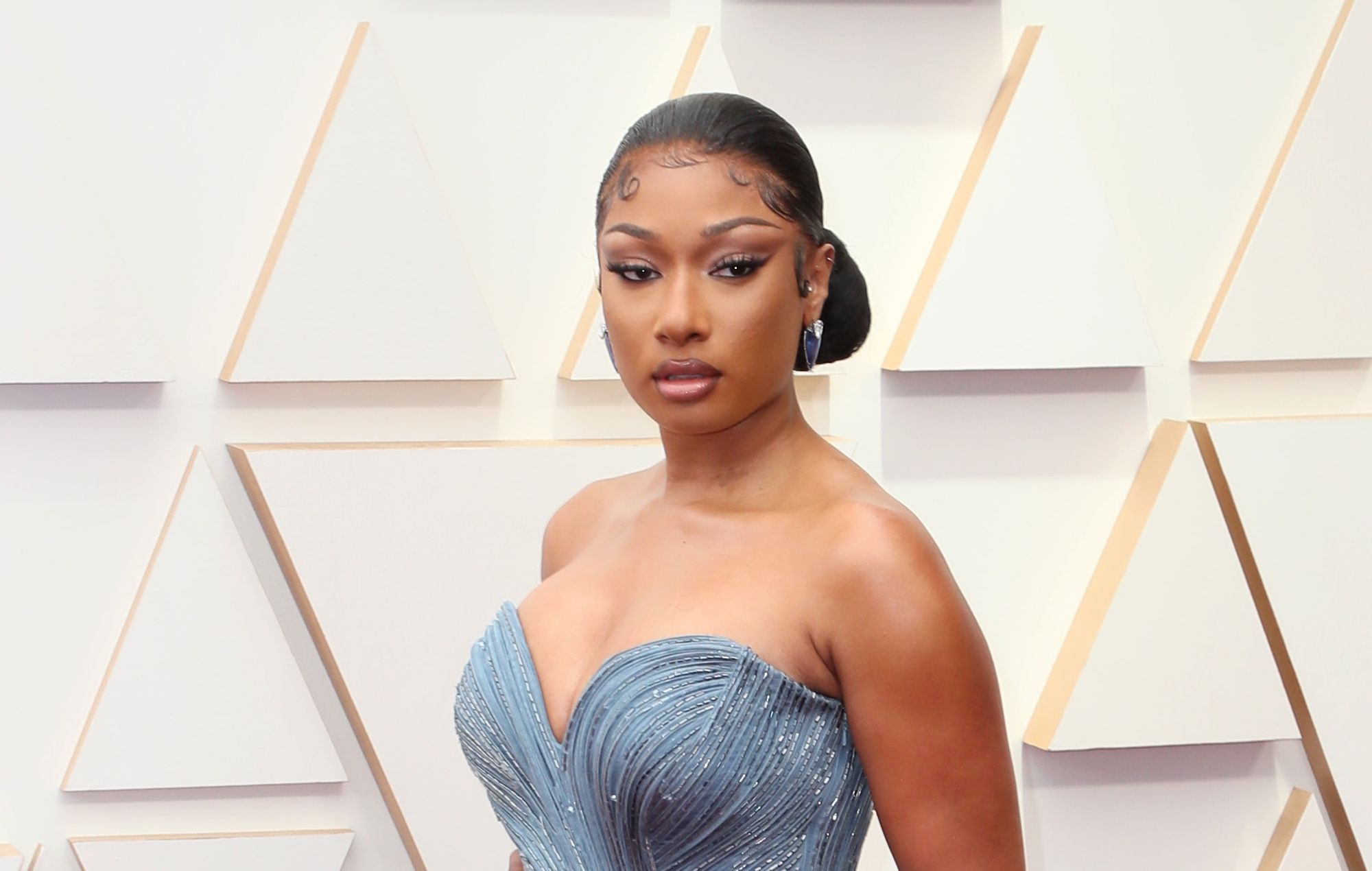 Megan Thee Stallion wants to reboot noughties classic ‘Bring It On’: “I would be perfect for that”

Megan Thee Stallion has declared her interest in rebooting the classic noughties film Bring It On.

During an interview with New York Magazine, the rapper revealed that she would love to return the cheerleading franchise to its routes and star as Isis, the iconic character previously played by Gabrielle Union.

Speaking of her desire to play the character on the big screen, she said: “I always have wanted to be Isis. I would be perfect for that. If they were ever to make a new Bring It On, I should be that character.”

Thee Stallion went on to discuss her inspiration for wanting to make the transition from music to acting, citing the career path of Ice Cube and Queen Latifah as her main motivation. However, she also admitted to seeing herself taking on roles behind the camera.

Megan Thee Stallion has recently taken on a number of acting roles. Previously, she made an appearance in an episode of STARZ’s P-Valley, playing her alter ego, Tina Snow.

The rapper is also set to make a cameo appearance in Marvel’s She-Hulk: Attorney At Law, and will also feature in A24’s upcoming musical comedy Fucking Identical Twins.

In She-Hulk, she will be involved in a legal case handled by attorney Augustus “Pug” Pugliese, played by Josh Segarra.

While speaking to Deadline, Segarra teased Thee Stallion’s involvement in the episode, hinting that she’ll be playing a fictionalised version of herself.

“A gentleman is being catfished by somebody that lives in another universe, let’s say. Another world,” he said, after confirming that the catfisher is pretending to be a certain recording artist.